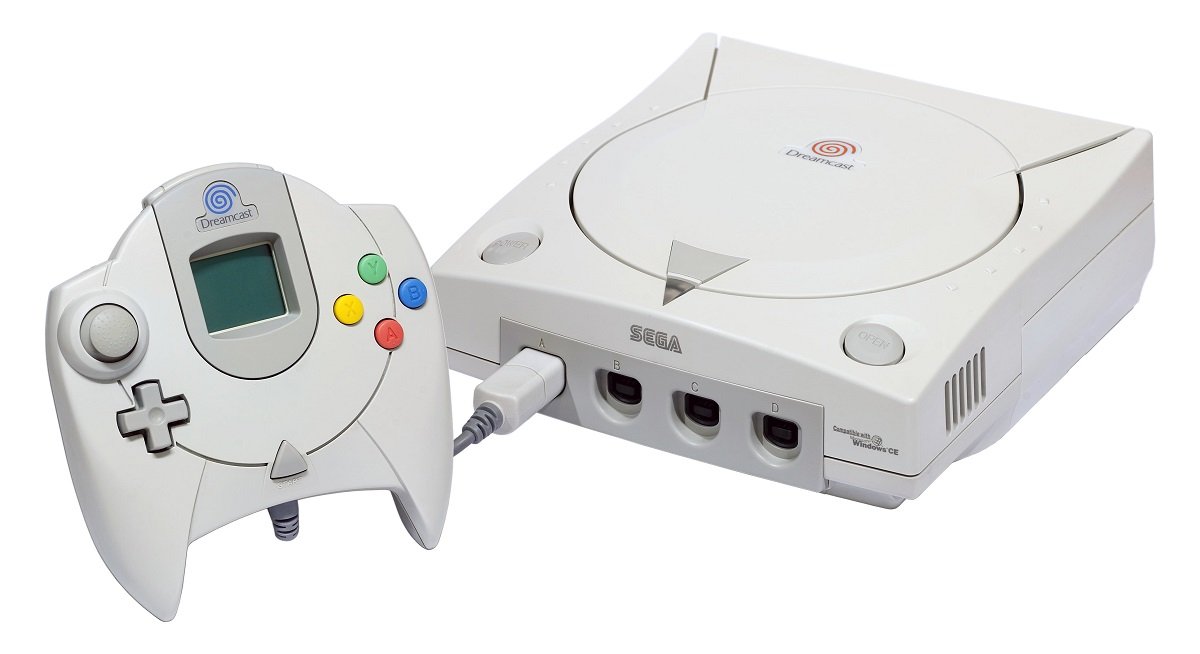 A salute to the Sega Dreamcast console on its 20th anniversary

The Sega Dreamcast console launched on September 9, 1999 and it remains highly regarded as one of the greatest consoles of all-time by discerning video game aficionados to this very day. While it ended up being the last Sega console ever produced, the Dreamcast left lasting memories for gamers. Today, the console celebrates its 20th anniversary. We salute you, Sega Dreamcast!

Dreamcast was ahead of its time in a lot of ways, boasting online gaming technology that allowed for games like Quake 3 to be ported to the console. It also featured some amazing first party titles. Sega introduced the world to some brand new franchises on the system like Shenmue, Crazy Taxi, Mr. Driller, Space Channel 5, Jet Grind Radio, Samba De Amigo, Seaman, and the timeless classic Rez. Sega Dreamcast was also the best console for sports titles at the time as the NFL 2K series really shined on the platform alongside games like Virtua Tennis and the Tony Hawk Pro Skater series. Many players found Tony Hawk Pro Skater 1 and 2 to run best on Dreamcast, and that was true for a lot of titles.

Dreamcast was a console that wasn't afraid to experiment with some new ideas in gaming, with games like Unreal Tournament, Quake 3 and Typing of the Dead supporting keyboard and mouse input. Coupled with online gameplay support, the Dreamcast was an incredibly forward-thinking product that was ahead of its time in a lot of ways.

The Sega Dreamcast was a victim of an oddly timed release and dirty, filthy piracy. Countless titles were ripped to ISOs and uploaded to warez sites, and traded on IRC channels. It is truly unfortunate that the console never saw a successor, as the technology and game titles were truly top tier. Echoes of the innovations inside the Dreamcast can be seen inside all modern-day consoles, and Sega has survived as a solid third-party developer across PC and console devices.

The staff at Shacknews put together a list of games that we would love to see on a hypothetical Sega Dreamcast Mini, in case you want to take a further trip down memory lane. Happy birthday, Dreamcast. We miss you, and we thank you for your service. You may be gone, but you will never be forgotten.