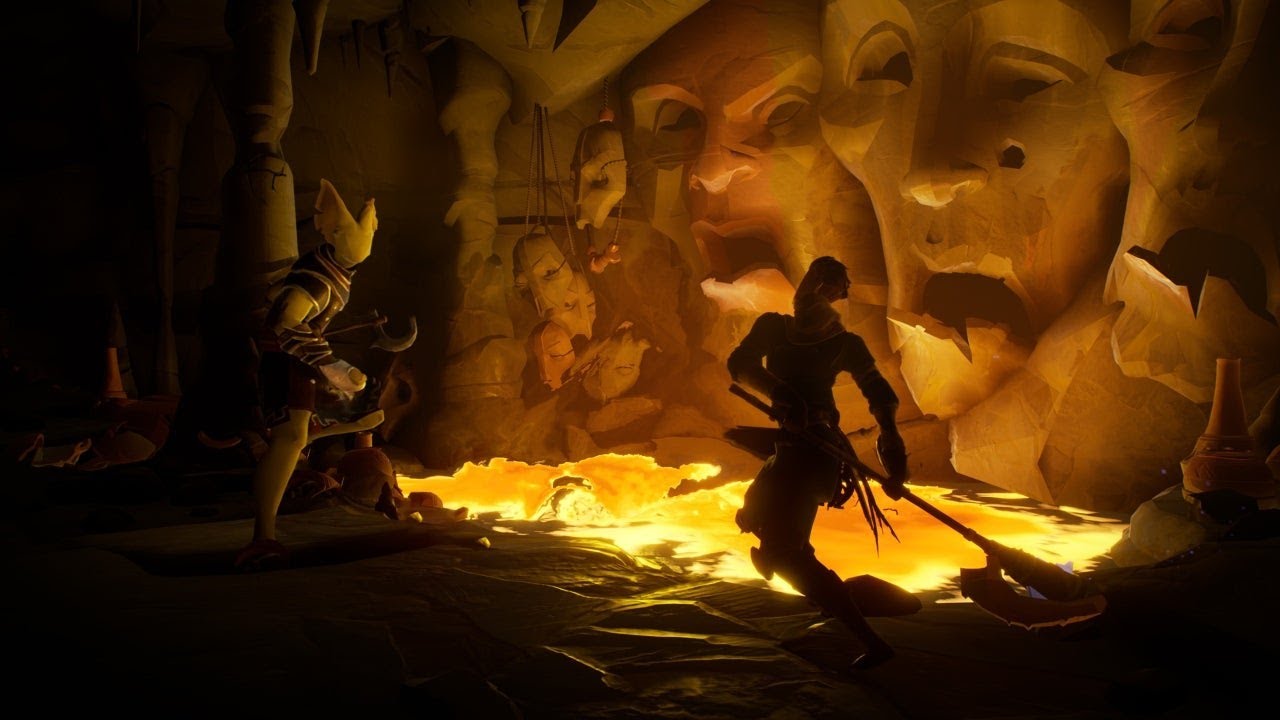 If you've played Ashen, you might want to clear your schedule for a whole new experience on Xbox One and the Epic Games Store.

Ashen: Nightstorm Isle is available now for $9.99, a DLC package that explores the depths of an expansive new area called Nightstorm Isle. Here, players journey along with a mother to find her daughter, who's gone missing. Of course, as is usually the case, the island features a terrifying ancient evil that players have yet to see within the base game.

"Countless horrors lurk below," says Annapurna of the new footage seen in the trailer below, "yet nothing will prepare you for the ancient evil they imprison." It looks kinda like a bad time for anyone who dares travel there, to be quite honest.

If you've been holding back from Ashen because of its Epic Games Store and Xbox One exclusivity, it'll be going to GOG, Steam, Switch, and PlayStation 4 later this year on December 9, but there's no word just yet on when you can expect the DLC to arrive there as well.

Previously, Shacknews named Ashen its Most Overlooked Game of 2018, which means you probably didn't catch it, either. For now, you can journey through the terrifying Nightstorm Isle for just $9.99 now, if you're a fan of Ashen and all the bizarre secrets it brings with it. If you end up checking it out, let us know if you think it's a trip worth taking.