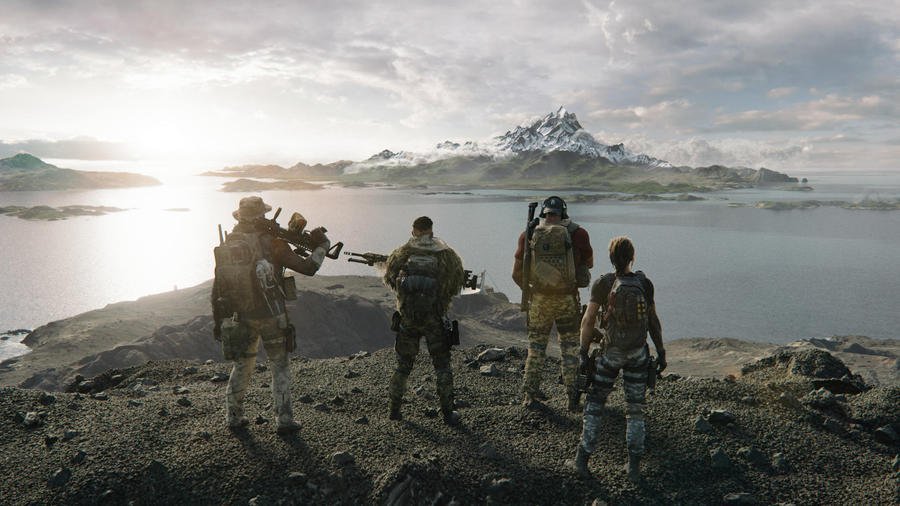 Eager for a look at Ghost Recon Breakpoint? Ubisoft has debuted a new trailer that introduces some of the game's basics that you can check out before jumping into the beta, or before you dive into the full game if you're not interested in trying an unfinished version.

This entry in the Ghost Recon series is set in Auroa, a fictional island in the Pacific Ocean. You take on the role of Lieutenant Colonel Anthony "Nomad" Perryman, a special forces operative who's sent to investigate a series of issues involving military contractor group Skell Technology.

It's a tactical shooter game (surprise!) that you play from a third-person perspective and as such should be familiar to fans of the Ghost Recon games prior tooth's one. The game will feature different character classes with various abilities that you can switch between in-game. Players have to gather intelligence to get through the game as well as utilize different approaches to complete missions. Stealth is always an option, too.

This introductory trailer shows off a good portion of what's to be expected from the game, so if you've yet to see it, check out the trailer below and see what's in store for you.

Ready to jump aboard? You can check out Ghost Recon Breakpoint when it debuts on Xbox One, PlayStation 4, PC, and Google Stadia.