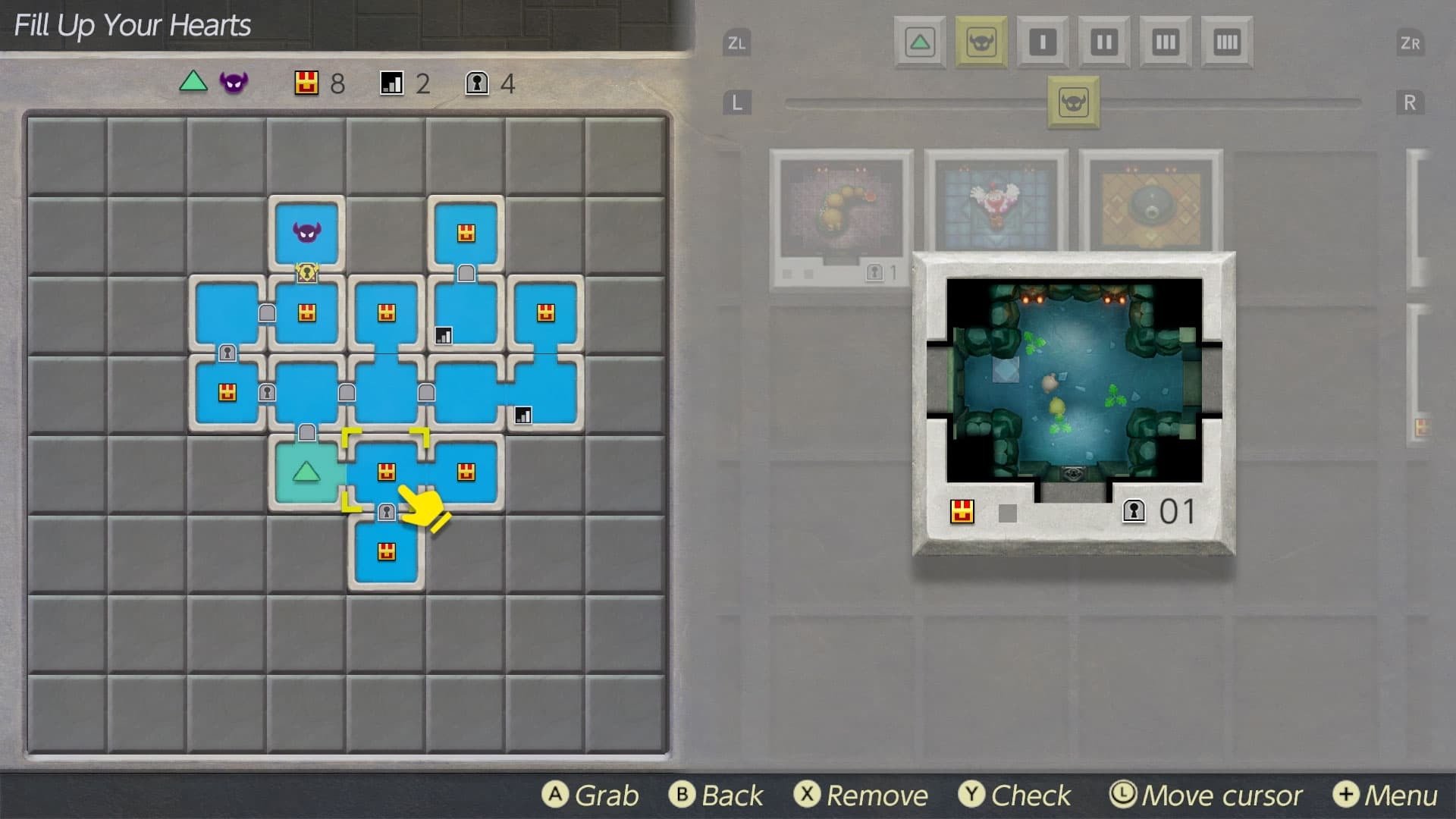 Nintendo teased some of the new features coming to its remake of The Legend of Zelda: Link's Awakening later this month. One of the most anticipated, revealed during today's Nintendo Direct live stream, is the Chamber Dungeon, a sort of Super Mario Mario-esque dungeon builder that lets you build levels and transfer them to amiibo.

Like Super Mario Maker 2, Chamber Dungeon allows you to customize your labyrinth's win conditions. You unlock those by playing Chamber Dungeon mode. Known conditions include looting X amount of treasure rooms in a dungeon before you can proceed to the final boss and defeat it to exit. Every room comes in a preset grid, so you'll need to treat them like puzzle pieces: You may want to put room A next to room B, but room A might not "fit" room B's layout. There will also be dungeon modifiers to unlock, such as a shadow Link that follows you around until you kill it off.

The Legend of Zelda: Link's Awakening is less than two weeks away. You can pre-order it now on the Nintendo Switch eShop, and Chamber Dungeon is included as part of the game's package.