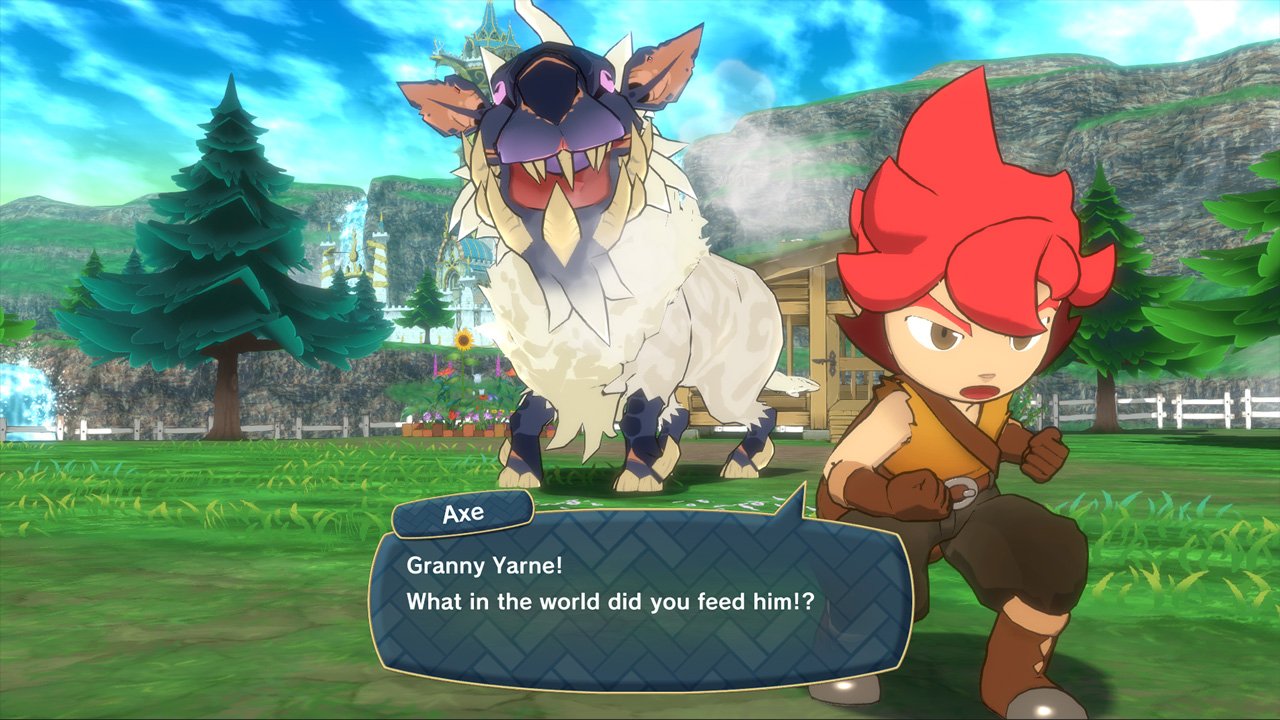 The September Nintendo Direct was full of surprise announcements, one being that of the Little Town Hero release date. While it’s probably a bit of a surprise to some, this isn’t the first we’ve heard of seen of this game, although this is the first time it’s been given a release date.

Back on September 13, 2018 during another Nintendo Direct, it was teased that Game Freak, the Pokémon developer, was developing a new IP that was referred to as Town. During today’s Nintendo Direct the title was revealed as Little Town Hero, and we were treated to quite a few more details about the game.

According to the Nintendo Switch game listing, Little Town Hero will be a single-player RPG set in an isolated village on the edge of the world. The only gate in or out is heavily guarded and the town residents are not permitted to leave. While most villagers don’t question this, the protagonist is ambitious and wants to know what lies beyond the walls. When the village is attacked, the protagonist must defend the village while gradually unraveling the mysteries of the town.

Players on a tight schedule will be happy to know that, while Little Town Hero is an RPG, there is no big leveling grind to speak of. The game depends more on having a good strategy, and progression was built “with the busy gamer in mind.”

Little Town Hero will be out on the Nintendo Switch on October 16, 2019, which is just a bit more than a month from now. If you can’t wait, however, visit the video game release dates 2019 list we have going and find something to hold you over.