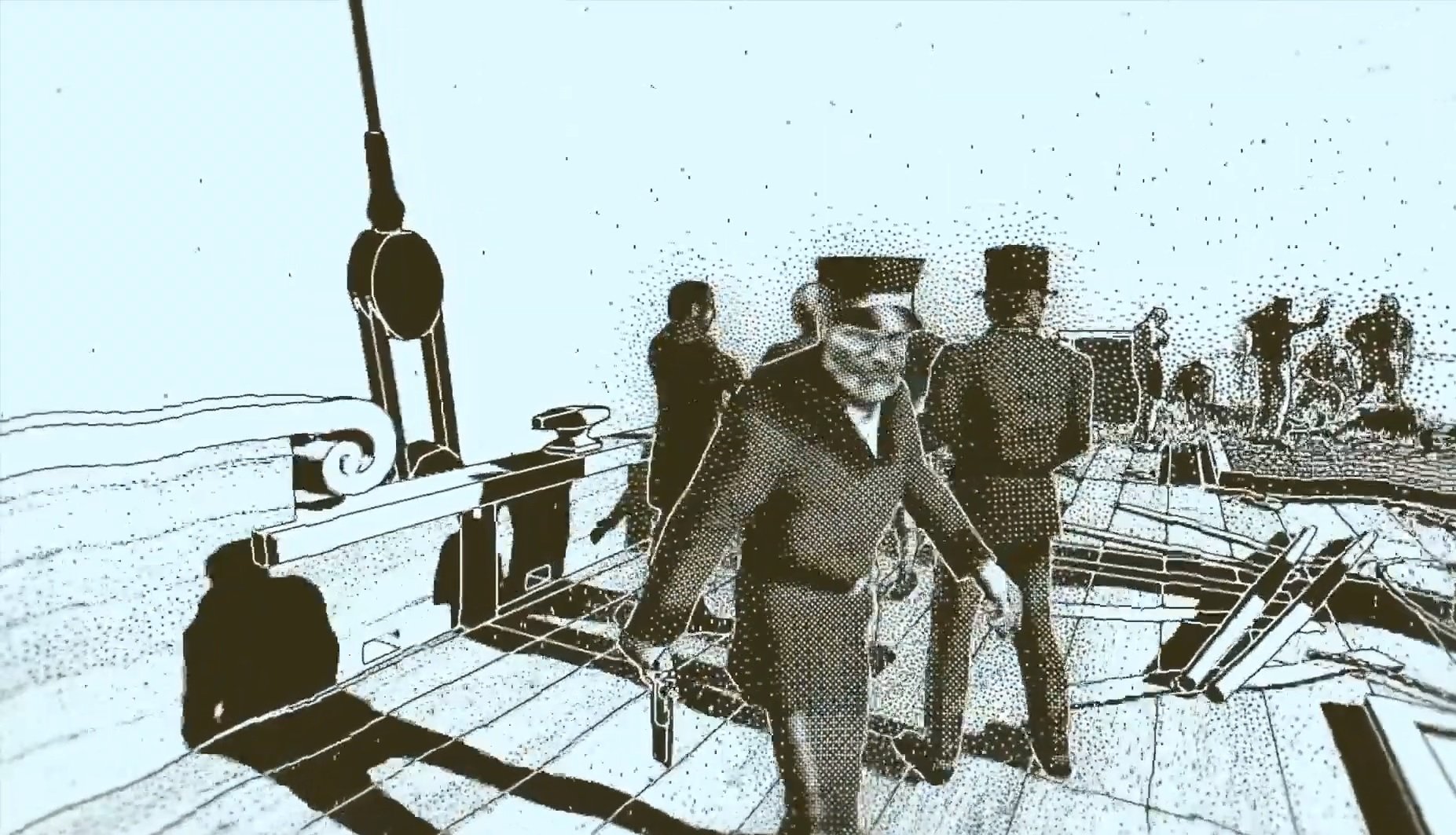 Return of the Obra Dinn coming to Nintendo Switch this fall

During today's info-packed Nintendo Direct, one of the more delightful announcements was the imminent release of Tales of the Obra Dinn, the stylish, black-and-white murder mystery, to Nintendo Switch this fall.

Originally released as a PC exclusive in 2018, Return of the Obra Dinn will debut on consoles when creator Lucas Pope rolls it out in the next few months. Pope, who made waves with 2013's Papers, Please, has designed another memorable adventure game predicated more on the use of logic than on the classic "pixels hunts" of yore. Obra Dinn casts you as an insurance adjuster for the East India Company circa early 19th century. Your setting is the Obra Dinn, a ship that was lost at sea.

That's creepy enough, but the real twist occurred when the ship drifted back into port--without any of the 60 passengers and crew members who set sail. You'll have to put your thinking cap on and determine the fate of all those characters.

Return of the Obra Dinn's announcement was one of a few (dozen) made during today's Nintendo Direct. Other upcoming Switch titles included more information on the Chamber Dungeon mode inluced within The Legend of Zelda: Link's Awakening remake, and tomorrow's scheduled arrival of Super NES games to Nintendo Switch Online's catalog: 20 to start, with more trickling out month by month.