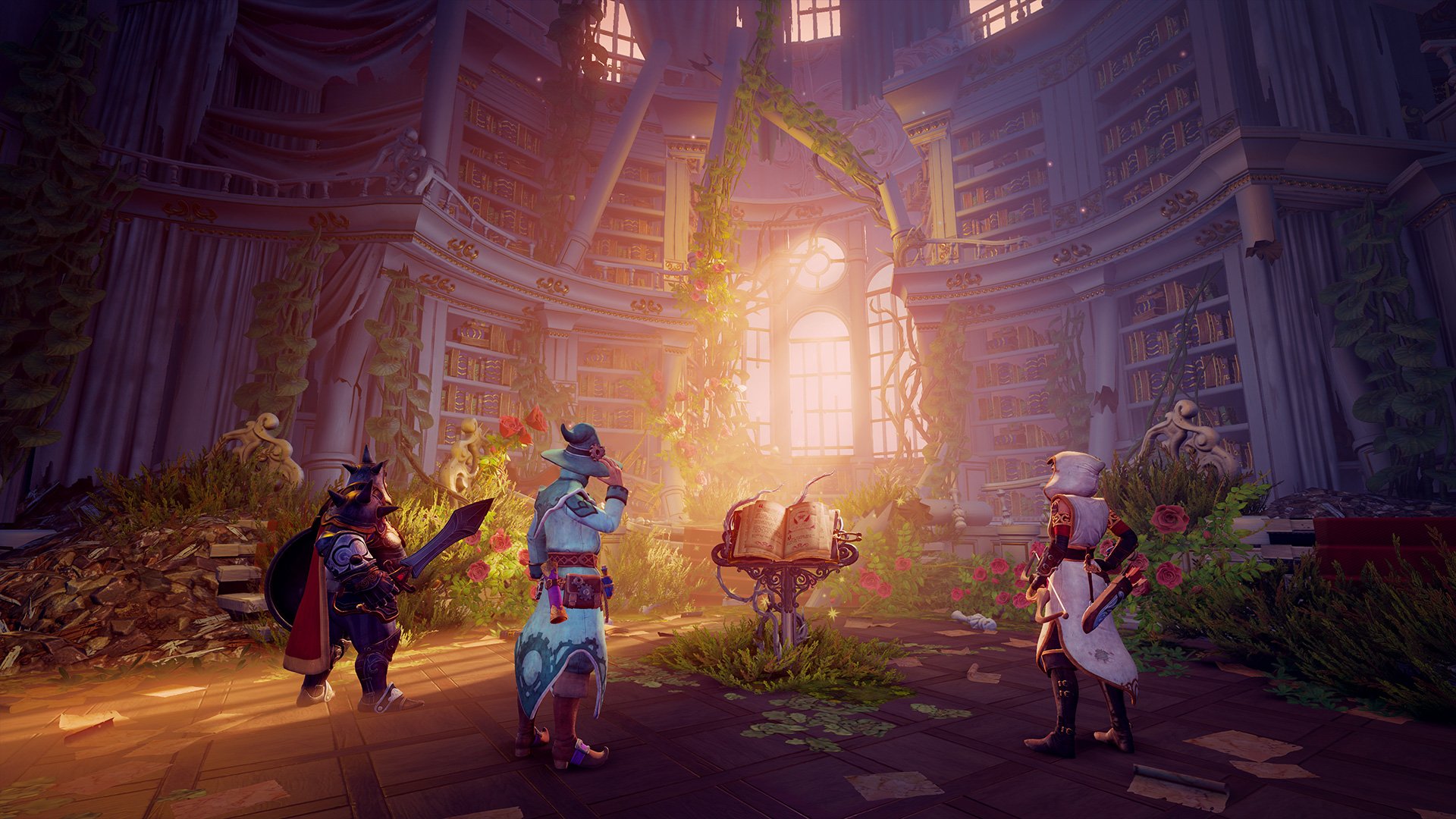 Can't wait to get your hands on Trine 4? You might want to check out the new behind-the-scenes footage from Modus Games' upcoming title.

The new clip is the third in Modus's Indie Access series that gives you glimpse into the game's different puzzles and enemies that you'll see when you climb into the full game upon its official launch. The video shares some sound bytes from creators to help shed some light on the cool additions that are coming to the game, including new four-player co-op, which is a first for the series.

The latest entry in the Trine series will follow Amadeus, Pontius, and Zoya once more as they work to find Prince Selius. The Astral Academy wants the three unique heroes to help out as much as possible to bring him back. Meanwhile, his dark nightmares have begun slipping into reality and damaging the real world. This means the game is rife with challenging boss fights, puzzles, and plenty of challenging obstacles to overcome if you want to make it to the end.

Luckily, there are also new skills, vibrant environments, and a new soundtrack to bring it all together, as well as four-player co-op for the first time in the series ever.

Trine 4 will be coming out this fall alongside Trine: Ultimate Collection, which gathers together Trine: Enchanted Edition, Trine 2: Complete Story, Trine 3: The Artifacts of Power, and Trine 4: The Nightmare Prince as a standalone release. It will be coming to Xbox One, PlayStation 4, and PC as both physical and digital editions.