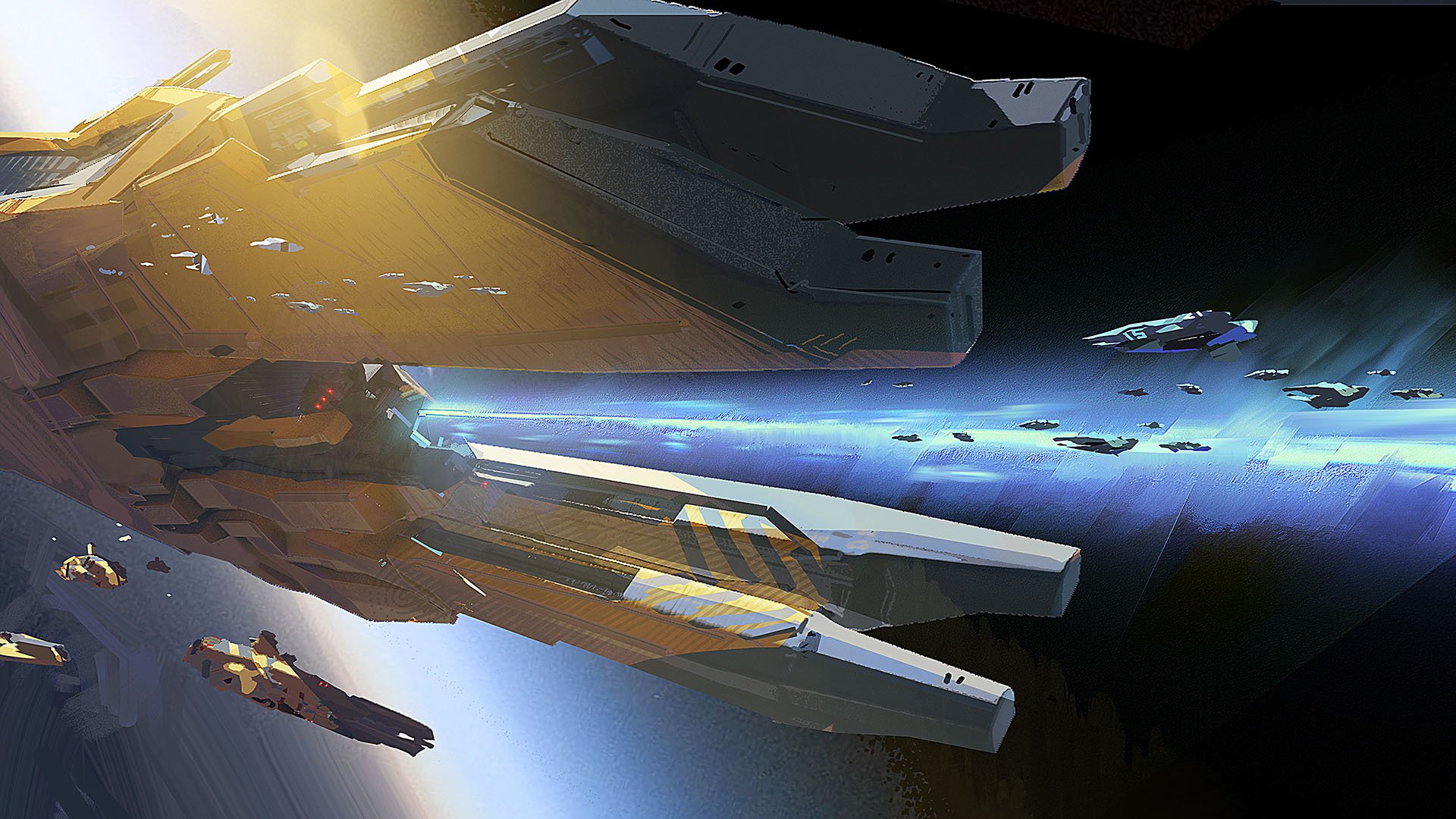 If you’ve been hoping for a true follow up to 2003’s Homeworld 2, then you won’t have to wait that much longer. Over the weekend, during PAX West, Gearbox announced Homeworld 3, the fifth game in the long-running series originally created by Relic Entertainment and Sierra Studios. What makes this announcement so special, though, is that Gearbox has also created a Fig campaign for it, with the goal of $1, allowing anyone to invest in the game and help bring it to life.

Unlike other crowdfunding websites, Fig allows users to actually invest in the title, which will allow them to be a bit more directly involved (as much as investors are) by doing more than just pledging. Shares are currently on sale at $500 a pop, and you can head over to the official Fig campaign to invest or pledge right now.

Along with the announcement, Gearbox Publishing also released an announcement trailer, as well as a developer trailer for the Fig campaign, both of which we’ve included here for easy access. According to an official press release shared after the reveal:

Homeworld 3 will be a true sequel to the legendary space-faring RTS. Blackbird Interactive takes the helm on development, returning the series to its roots with a gripping continuation of the story, fully 3D combat, and the classic RTS elements you expect. In this process, they will be further supported by the veterans of Homeworld Remastered Collection at Gearbox Publishing.

Furthermore, according to Rob Cunningham, the CEO of Blackbird Interactive (the studio working on the game), Homeworld 3 will “capture the mood and tone of Homeworld and deliver it in an exactly expected and juicy, lovely way.” He then continues by saying, “there will be an extension of the story that’s totally satisfying with some interesting twists and turns, and locations that I think will blow some minds and resonate with existing fans and new fans alike.”

Of course, we’ll just have to wait and see if Homeworld 3 really is the true sequel that Homeworld fans have been waiting for. The game is currently expected to release sometime in Q4 of 2022 and will be developed by a slew of Homeworld founders and devs that helped bring Deserts of Kharak to life.