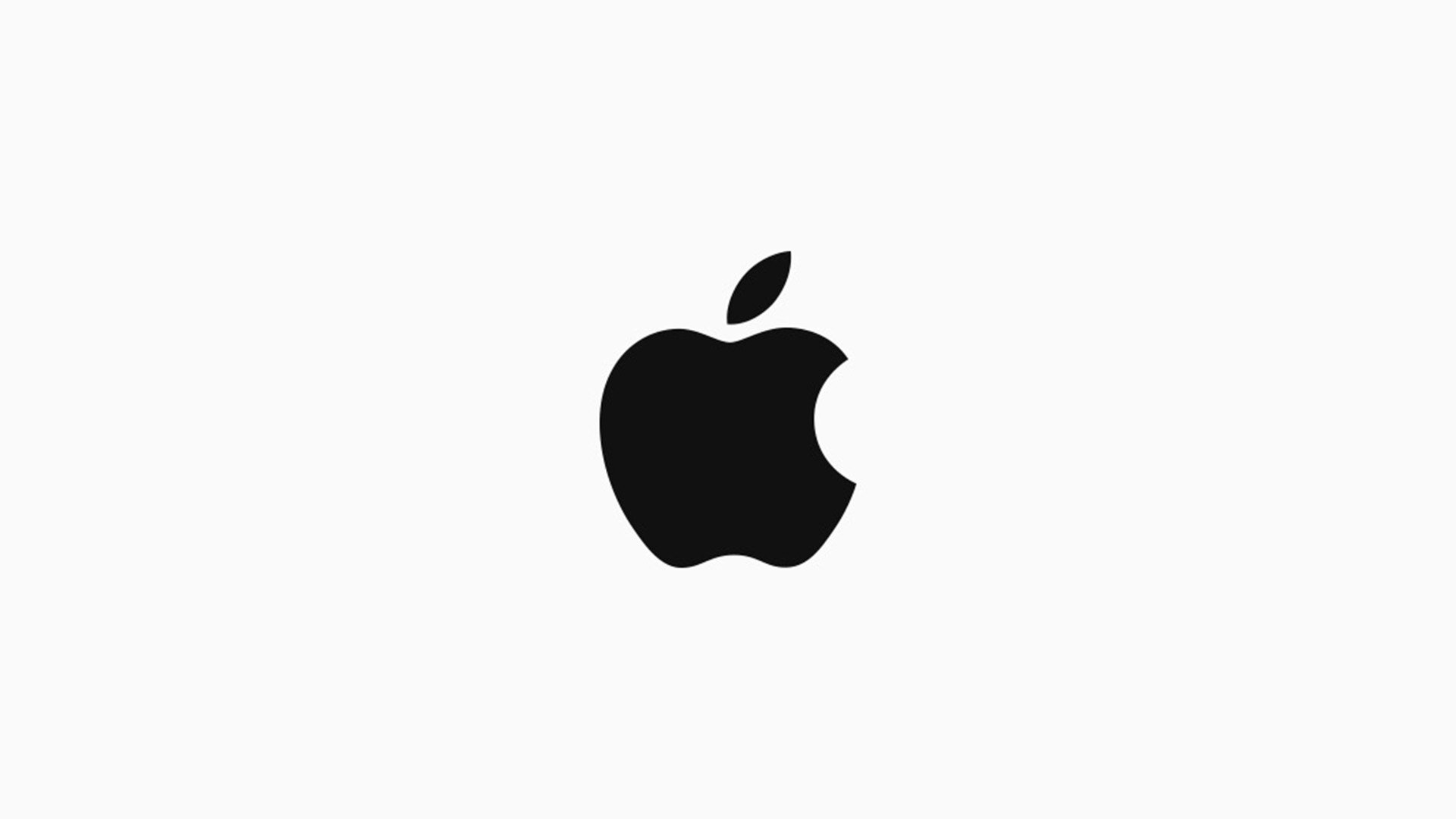 Apple’s latest in-house beta test has been checking out things in iOS 13, and new documentation from the tests appears to include several references to augmented reality apps and even some type of augmented reality glasses.

Recent reports have been cropping up about Apple’s augmented reality device’s failure, however new documentation from the latest iOS 13 code reportedly included mentions of AR applications that are set to support the AR glasses that Apple has been working on for quite a while now. The reports come via MacRumors, who states that the internal Apple beta test for iOS 13 includes several references to an application called STARTester, which according to the site appears to emulate an augmented reality headset for testing purposes. The application even includes references to various states when a device is being worn or held.

According to reports, there is also a ReadMe file contained in the documentation that references a system called StarBoard, an app designed for stereo AR applications, as well as mentions of a device simply called Garta. Based on reports from AppleInsider, Apple has previously called its AR glasses project “T288”, so there is speculation that this could be another of many devices in the AR range. This version of the iOS 13 code also reportedly includes several references to StarBoard mode, as well as ARStarBoardViewController, and more.