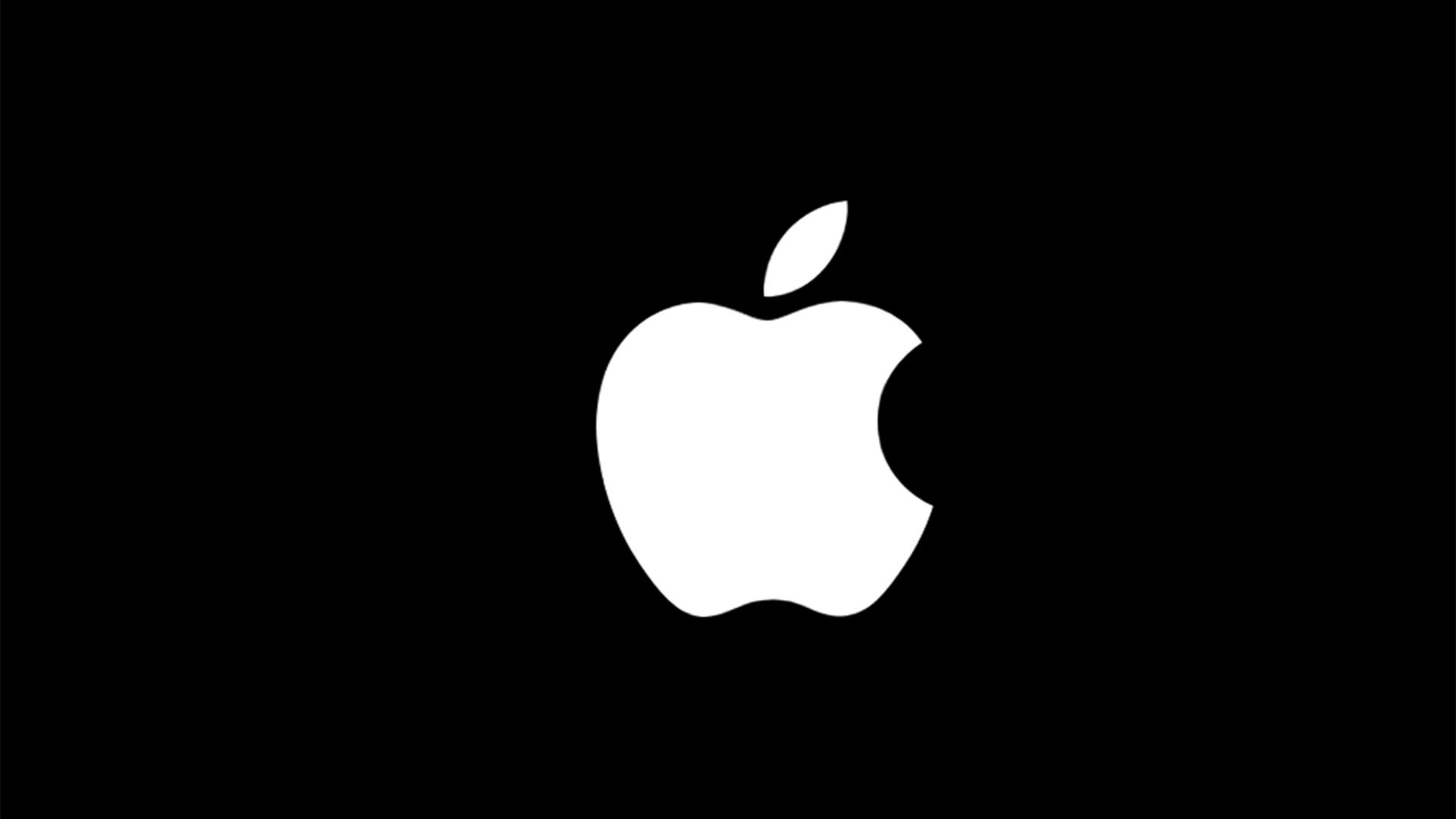 In a somewhat shocking turn of events, Apple has done a backflip on its stance to not provide official repair parts to independent businesses, stating on Thursday that it will begin selling parts, tools, and even repair guides to smaller shops to help fix broken iPhones. This is, again, a huge change after they’ve spent the past several years lobbying against laws that have pushed them to do so.

According to Apple, the change should help alleviate the heavy demand on Apple and its current authorized partners to fix millions of broken phones with issues like messed up charging ports, cracked screens, and other issues. The new program is set to launch in the United States before it also rolls out to other countries.

Just a few months ago we saw Apple make a big change when they invited Best Buy into their authorized service providers, allowing them to perform warranty work on various Apple devices. This new change will put the parts and repair guides for iPhones into the handles of smaller, independent businesses for the same price offered to authorized providers.

According to Ben Bajarin, an analyst working with Creative Strategies, the move could help create even more opportunities for Apple to sell its devices, services, and accessories by encouraging users to hand down their used iPhones to people they know. Based on a post on Reuters, it looks like Apple’s iPhone sales have declined quite a bit in the past two fiscal quarters, with the sale of services like Apple Music, and even accessories like the Apple Watch helping to alleviate a little bit of that revenue loss.

With the new changes coming into play, independent repair shops will have a way to get their hands on official iPhone parts without having to jump through too many hoops. The program will be free to join, though it will require at least one person on staff at the store to complete a free 40-hour training course and test that is held by Apple itself.