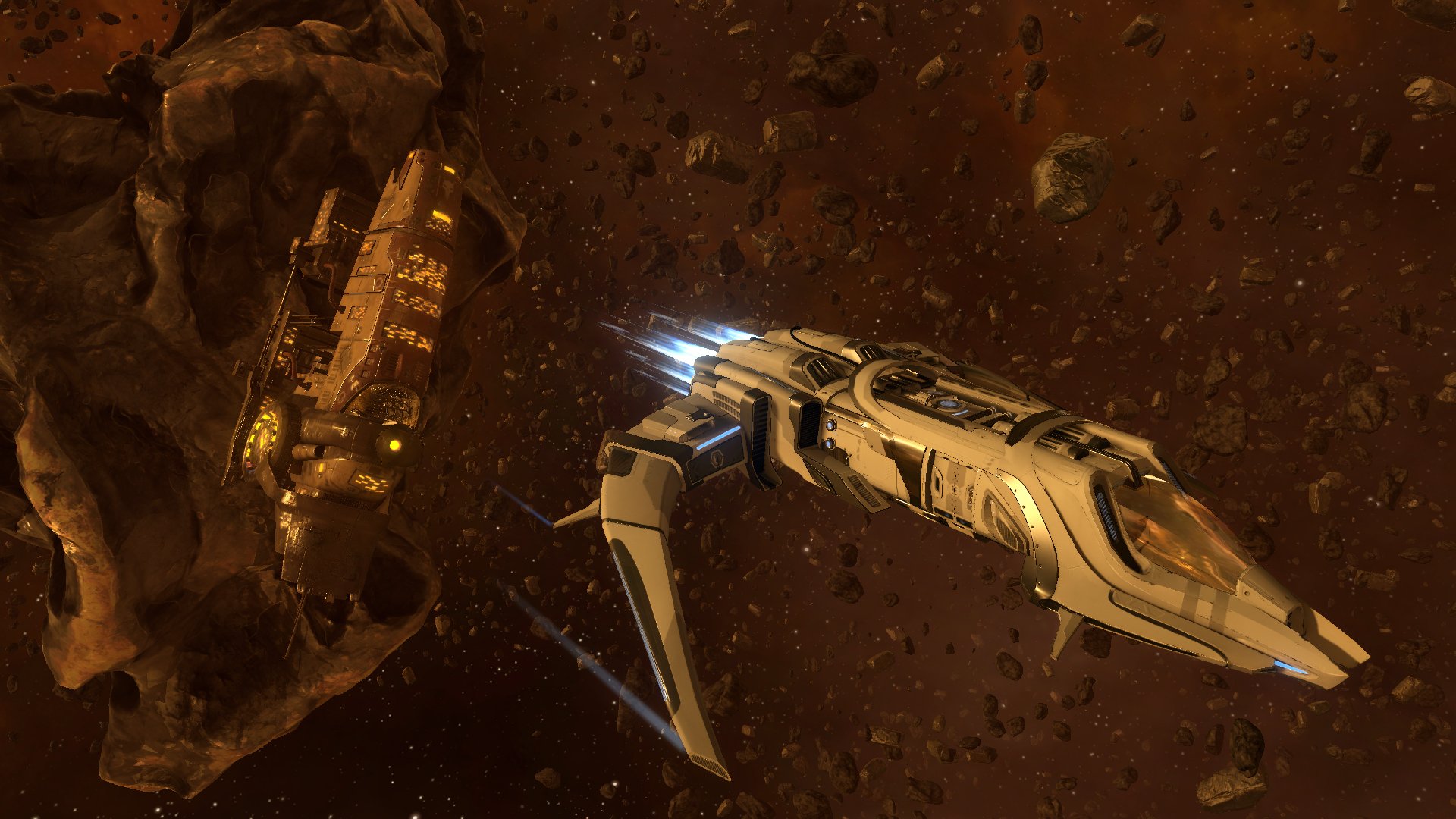 Starpoint Gemini 3 is the latest installation in the series of space combat RPG’s developed by Little Green Man Games. The Starpoint Gemini Games sees players exploring space, fighting in battles, and collecting loot across the universe. We interviewed Mario Mihokovic, co-founder of LGM about the game’s development and release.

Being a decade old franchise, Starpoint Gemini has seen several changes as it’s gone on. Each iteration has introduced new concepts, mechanics, and genres for players to tackle. “It’s a huge game, it’s a huge setting. We just can’t get enough time to tell the entire story that we want to.” When you’re dealing with such an expansive universe like the one LGM games has crafted, there’s always room for new stories, characters, and opportunities.

Learning from the past

LGM Games knows the significance of community. When asked about what the team learned from working on previous title, Mihokovic emphasized taking community feedback into account. “We tried to make the game more accessible for players.” When designing Starpoint Gemini 3, it was vital that brand new players wouldn’t hit a steep learning curve, as such a thing can turn newcomers away.

Being a game based on space exploration, ships are an integral part of nearly every aspect of gameplay. In the interview above, you’ll see some gameplay along with information on how each ship will differ from the next. The assortment of spaceships in Starpoint Gemini 3 is the most ambitious yet. The goal is for each ship to have a unique look and feel thanks to statistics and customization.

If Starpoint Gemini 3 seems like your jam, you’ll be able to pick it up when it launches later this year on PC. Be sure to subscribe to Shacknews and GamerHubTV on Youtube.