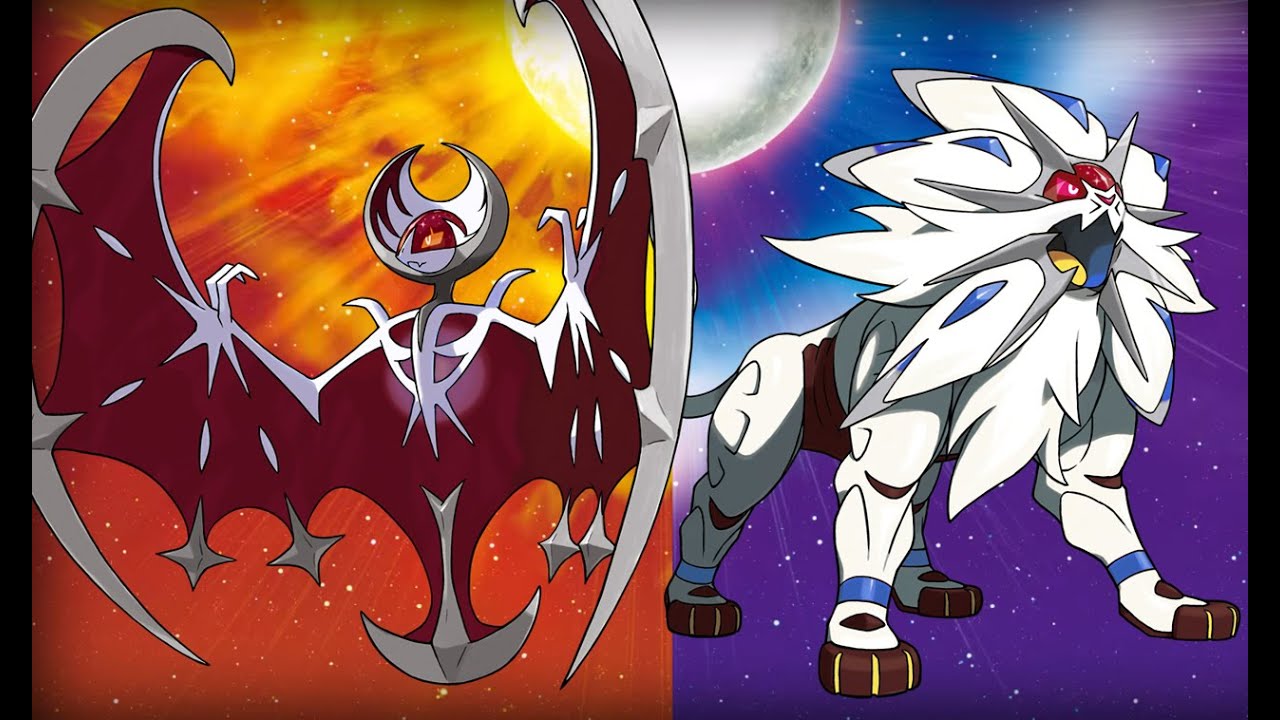 The Legendary Pokemon Solgaleo and Lunala are teaming up to appear in the Pokemon Trading Card Game's latest expansion, but that doesn't mean Sun and Moon players are being left out of the loop.

Starting this October, players can receive either Shiny Solgaleo in Pokemon Ultra Moon or Pokemon Moon or Shiny Lunala in Pokemon Ultra Sun or Pokemon Sun. So you can go straight from hanging out with these Legendaries while playing your Sun and Moon games on Nintendo 3DS as well.

You can nab Shiny Lunala with the following stats in Pokémon Ultra Sun or Pokémon Sun:

Otherwise, Shiny Solgaleo will be distributed with the following in Pokémon Ultra Moon or Pokémon Moon:

This is all in preparation, of course, for the upcoming Pokemon Sword and Shield releases, which are heading out to Nintendo Switch as system exclusives this November 15. Have you decided which version you're going to be going with yet? Better yet, have you figured out which Pokemon Sun and Moon Legendary Pokemon you'd like to pick up later this year when they drop on October 21? Let us know in the comments below.