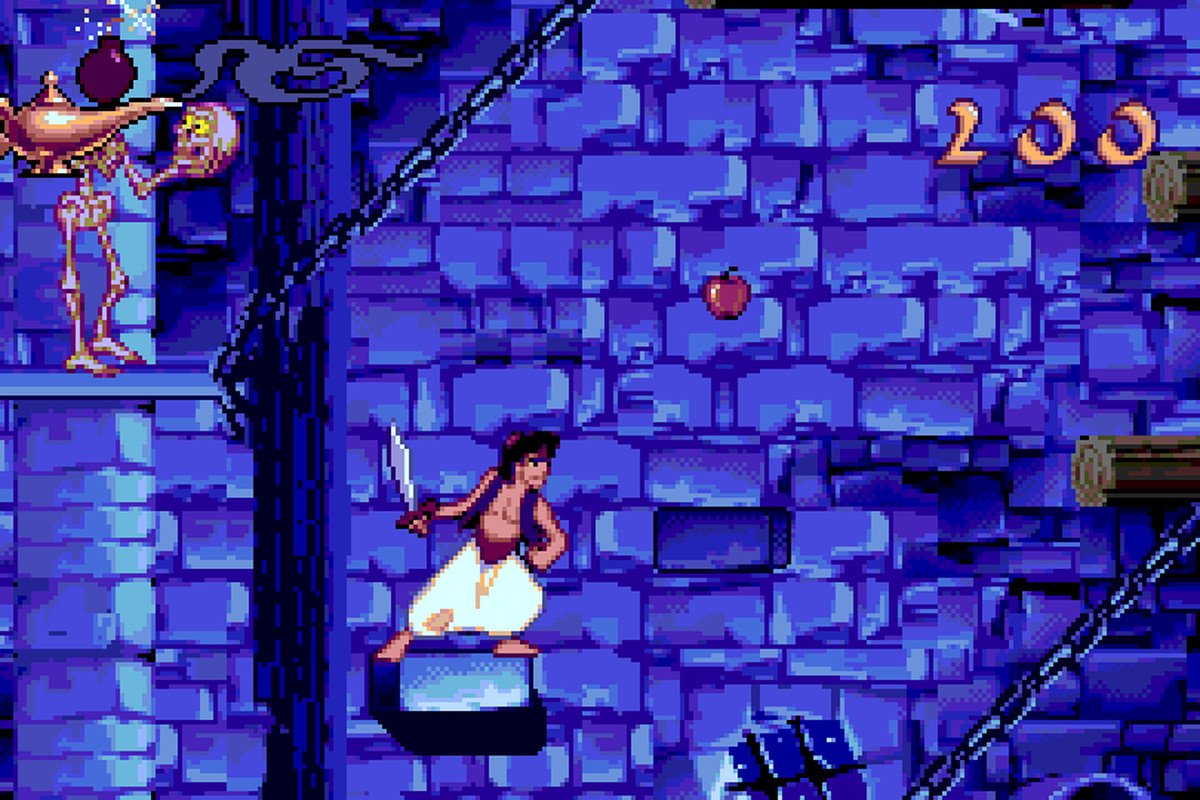 Disney Classic Games: Aladdin and The Lion King coming to consoles and PC

Ready to get nostalgic? There are two beloved Disney games coming your way later this year.

Plus, and this might interest even some of the older players who got hung up on so many of those super annoying levels, it will feature special additions to help make the game easier to play for younger users. Presumably, if there are difficult parts of the game you're having trouble getting through, you could have better luck thanks to these features, customizable controls, cheat codes, and a rewind feature. There's also an interactive museum rife with concept art and music in the $29.99 bundle.

The game pack is coming to PlayStation 4, Xbox One, Nintendo Switch, and PC this fall, so make sure you clear out your schedule to pick it up if nostalgia is at all part of the reason you play or collect games. Still playing these games on the reg anyway? You may as well jump in and go ahead and grab this version.