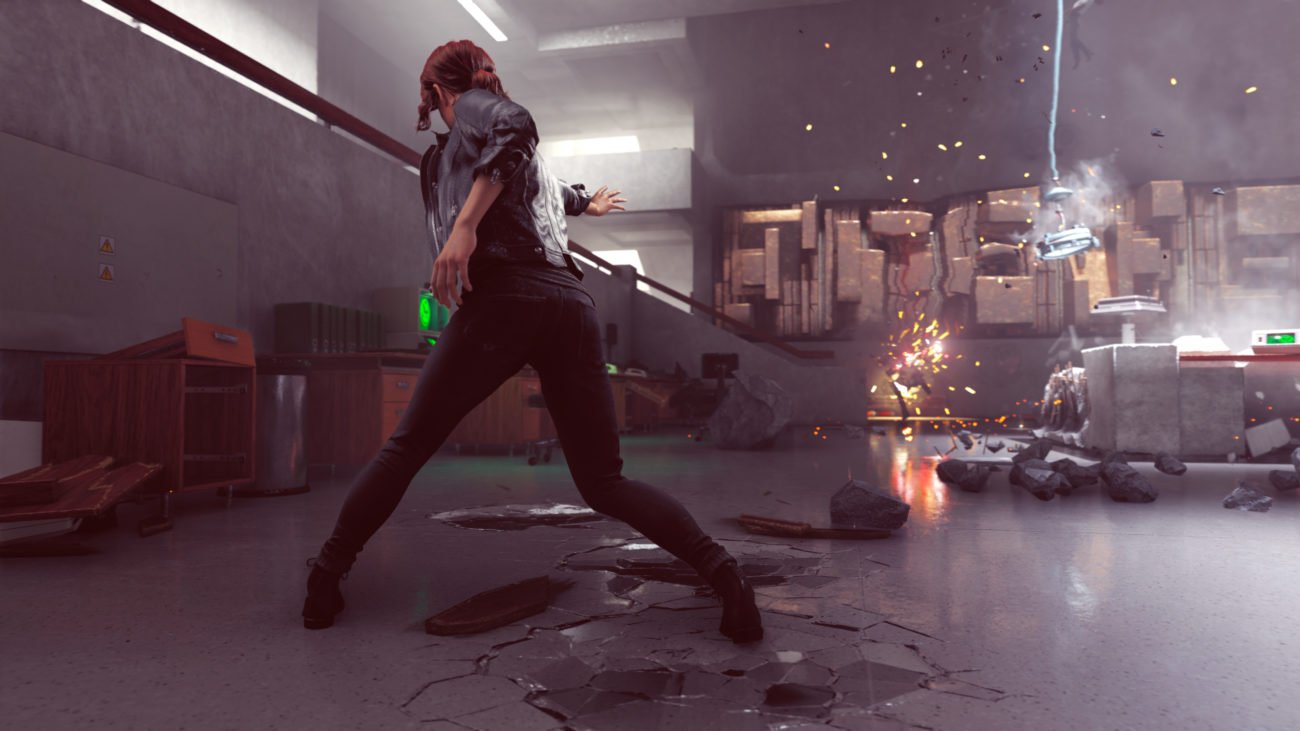 How to save your game manually in Control

While most games come with an autosave feature, it can also be nice to be able to save your game manually, whenever you choose to. If you’re playing through RemedyGames latest title, Control, then chances are you’re going to want to know how to manually save your game, to ensure you never lose any progress. In this guide, we’ll teach you everything you need to know to save your game in Control, so let’s dive right in.

How to save your game manually in Control

Unfortunately, there isn’t really any staple mechanic that allows players to manually save their game in Control. Because of this, players will need to rely heavily upon the built-in autosave system, which can sometimes be a bit of a peel to deal with. While there aren’t any actual systems in place, though, there are a couple of things you can do to force the game to save, allowing you to technically save your game without waiting for autosave to quick in.

In order to force the game to save, you’re going to need to make your way to one of the Control Points that you have previously cleared. These act similar to bonfires from the Dark Souls series, allowing players to replenish their health and other substances, while also giving you the option to fast travel all around the Oldest House. On top of giving you access to those options, though, using a Control Point will also trigger the game’s autosave function, allowing you to force it to save your game quite easily.

While there isn’t a manual save option available, being able to run to the nearest Control Point and trigger the autosave makes saving your progress a cinch. Even if you do happen to quit without saving, Control will often pick up on which rooms you’ve cleared and save them on its own, which is a nifty feature that many autosaving games miss out on. For more help, head back over to our Control guides hub.