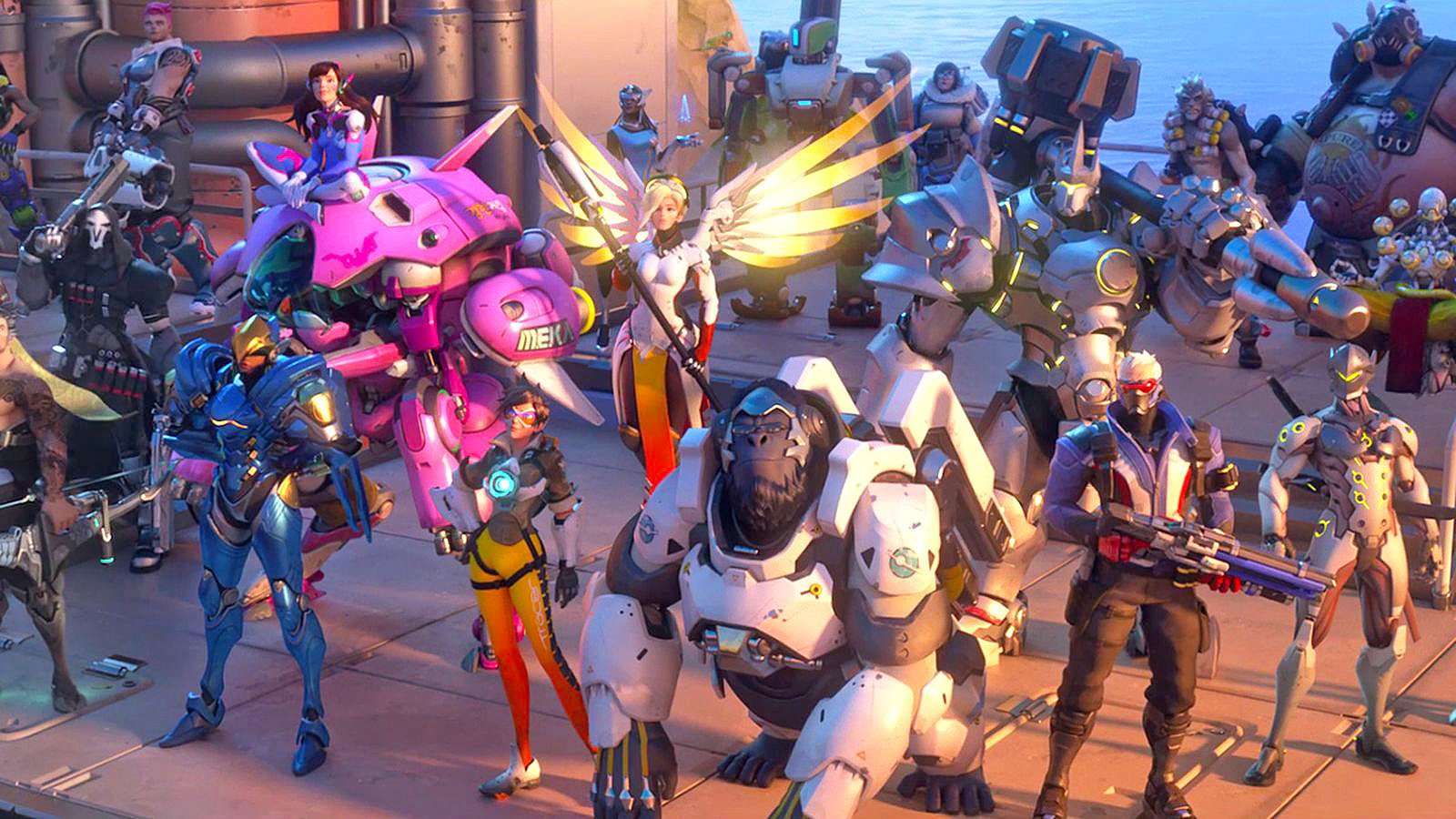 Could Overwatch be coming to the Switch?

If a listing for a PowerA Nintendo Switch case is any indication, it looks like that could very possibly be the case. A black and orange case appeared on Amazon on Monday evening sporting the Overwatch logo.

The page was almost immediately pulled, but it was a "officially licensed" product from both Nintendo and Blizzard Entertainment. Luckily, eagle-eyed viewers went ahead and archived the post before it was no longer available and it was immortalized online.

Blizzard hasn't yet announced an official Switch port of the hero shooter, but given that it's on just about all the other platforms, it's not out of the realm of possibility. That, and the fact that Blizzard brought the Diablo 3 Eternal Collection to the system in 2018. We've seen that bringing games to the Switch from Blizzard's cadre is entirely possible, even though game director Jeff Kaplan has called the process "challenging" in the past.

There have been rumors swirling around about a potential Nintendo Direct in November, as well as BlizzCon 2019 coming up soon. That means there's still time for some big announcements, and we can't wait to see whether this includes Overwatch on the portable console hybrid or not.

We'll bring you additional developments as they arise, of course.