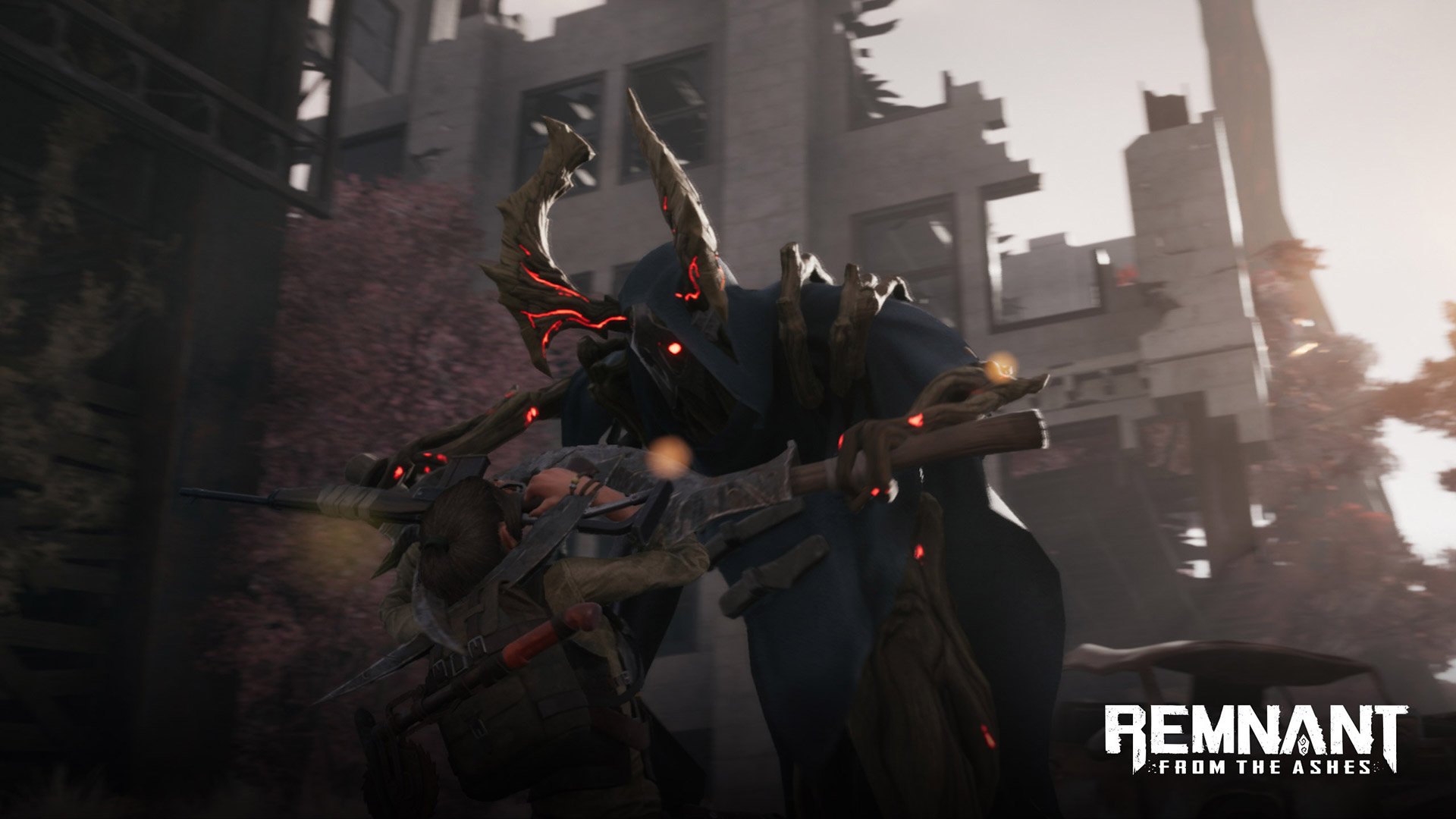 Is Remnant: From the Ashes on Nintendo Switch?

The Nintendo Switch is a little powerhouse of a machine with more players looking to experience their favorite games on the device. The latest title that players want to play on their Nintendo Switch is Remnant: From the Ashes. With the game available on other systems, it’s worth asking whether it’s available on the Switch or if there are even plans to bring it across.

Is Remnant: From the Ashes on Nintendo Switch

Unfortunately, no, Remnant: From the Ashes is not on Nintendo Switch. The post-apocalyptic Dark Souls-inspired shooter will not be making its way to Nintendo’s hottest selling console-handheld hybrid.

This is bad news for players who were hoping to take their Souls-like experience with them. However, if your only concern was mobility, Microsoft’s Project xCloud may address some of those desires in the future. But that’s not ideal for people who only have a Nintendo Switch.

The reason why Remnant isn’t being released on the Nintendo Switch is anyone’s guess. Game development is a tricky beast. However, it’s not uncommon for games to be ported to the Switch later down the track. Bethesda has brought Doom 2016 and Skyrim to the Switch, and even Dark Souls has made its way to the handheld-hybrid.

Gunfire Games has only released a single title on the Nintendo Switch, Darksiders II: Deathinitive Edition, and that was in 2015. This sets a precedent that it’s not improbable for Remnant to receive a port. In the event there’s enough demand for it, you could see the title make its way to the console hybrid.