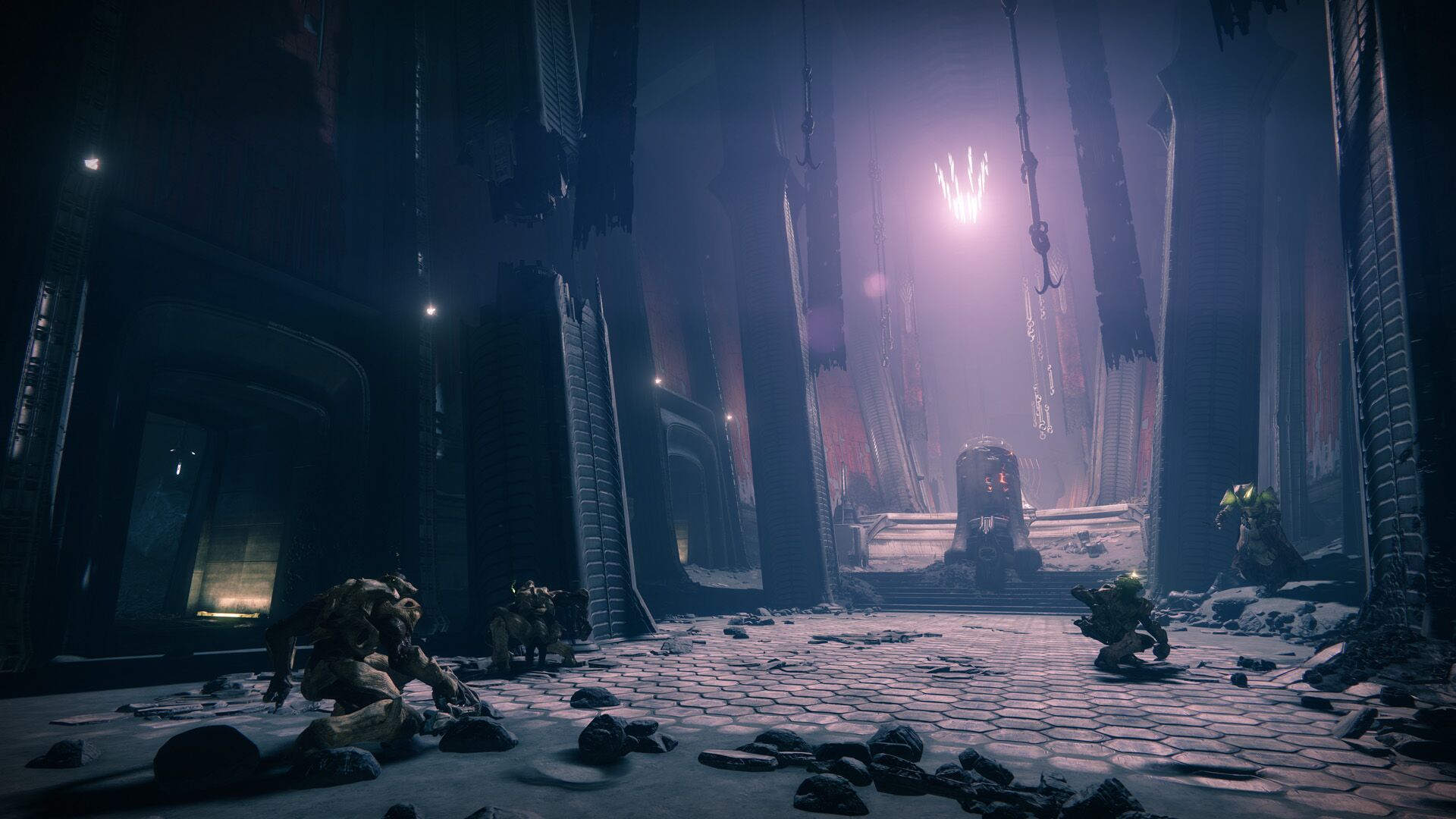 Destiny 2: Shadowkeep is set to launch on October 1, 2019, and the weeks leading up to its launch will certainly reveal more information about what to expect, including today’s Gamescom trailer from Opening Night Live at Gamescom 2019.

While most players are very aware that Guardians are headed back to the Moon during the Season of the Undying, some might be surprised to find out that a Vex invasion is imminent. The Vex, in all likelihood, are the biggest threat to humans and Guardians alike, and if Destiny lore is to believed, the ones we’ve seen so far are basically workers and low-level bosses. Guardians have yet to face real Vex soldiers, and it’s possible that will change in Shadowkeep.

While you’re waiting for Destiny 2: Shadowkeep (and the Vex) to arrive on October 1, be sure to browse through our video game release dates 2019 guide for something to keep you busy.