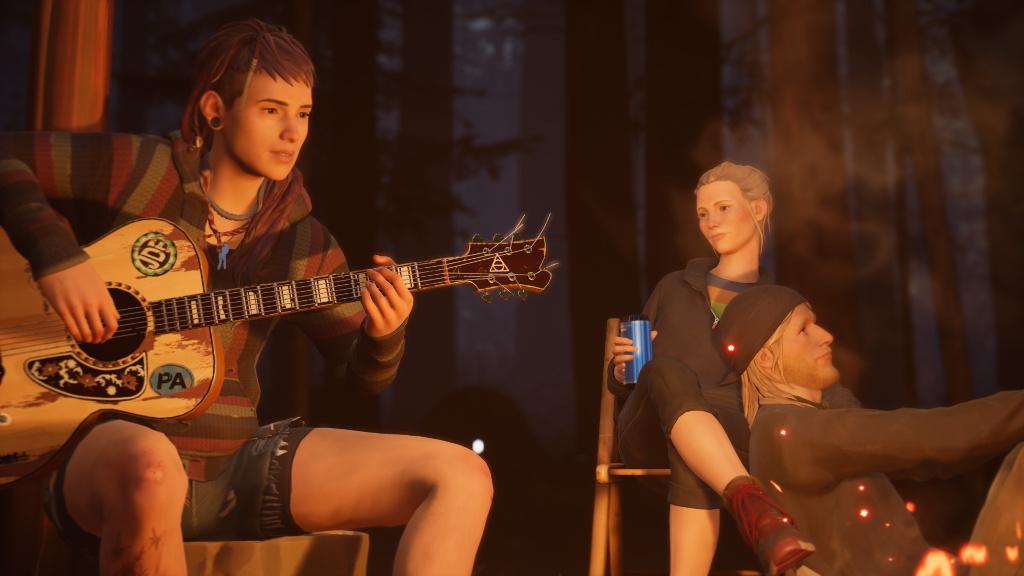 Life of Strange 2 is in full swing with Episode 4 scheduled to come out on August 22, 2019. As close as that is, a new trailer was shown at at Gamescom 2019 as part of the Opening Night Live stream.

Developer Dontnod Entertainment is preparing to release the fourth installment in their mind-bending adventure sequel. It continues the story of Daniel and Sean after the events of Episode 3. The final episode is due out later this year in December and will wrap up the story. Episode 1 of the game originally released back in January to critical and fan acclaim.

The series made its debut across all consoles and many mobile devices back in 2015 with Life is Strange. It told the story of a girl in a northwestern town who was struggling with life at a new school and with new friends. It helped to breathe new life into the graphic adventure genre thanks to some great graphics, sharp storytelling, and some clever use of time travel. A prequel, Life is Strange: Before the Storm, launched in 2017. Both the original series and prequel were episodic in nature.