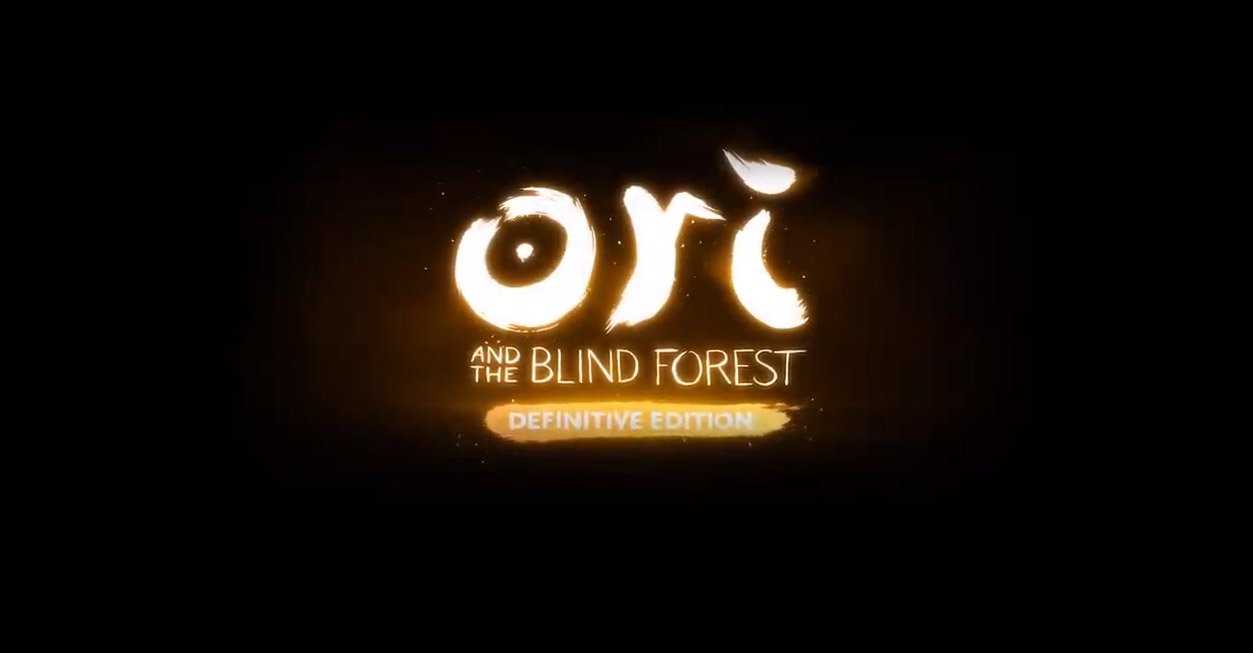 Ori and the Blind Forest: Definitive Edition heads to Switch next month

Ori and the Blind Forest: Definitive Edition will be making its way to the Nintendo Switch on September 27, 2019. It was the final game shown off during the Nintendo Indie World Showcase on August 19, 2019.

Originally released back in 2015 for the PC and Xbox One, Ori and the Blind Forest is a wonderful addition to the Nintendo Siwtch's lineup of indie games, which is already quite strong. While it's not coming out on the Switch as soon as SUPERHOT, September 27th isn't too long of a wait.

The forest of Nibel is dying, and only you can save it! Explore the world of Ori in #OriandtheBlindForest: Definitive Edition, coming to #NintendoSwitch #eShop on 9/27. #IndieWorld pic.twitter.com/F2X49NODOu

While Ori and the Blind Forest doesn't currently have a listed price for the Nintendo Switch, its game page does include the following description for anyone who might not be familiar:

The forest of Nibel is dying. After a powerful storm sets a series of devastating events in motion, Ori must journey to find courage and confront a dark nemesis to save the forest of Nibel. “Ori and the Blind Forest” tells the tale of a young orphan destined for heroics, through a visually stunning Action-Platformer crafted by Moon Studios. Featuring hand-painted artwork, meticulously animated character performance, a fully orchestrated score and dozens of new features in the Definitive Edition, “Ori and the Blind Forest” explores a deeply emotional story about love and sacrifice, and the hope that exists in us all.

If you're not keen to wait for Ori and the Blind Forest to arrive on the Nintendo Switch this September 27, you can visit our video game release dates 2019 guide and see what's releasing to hold you over.