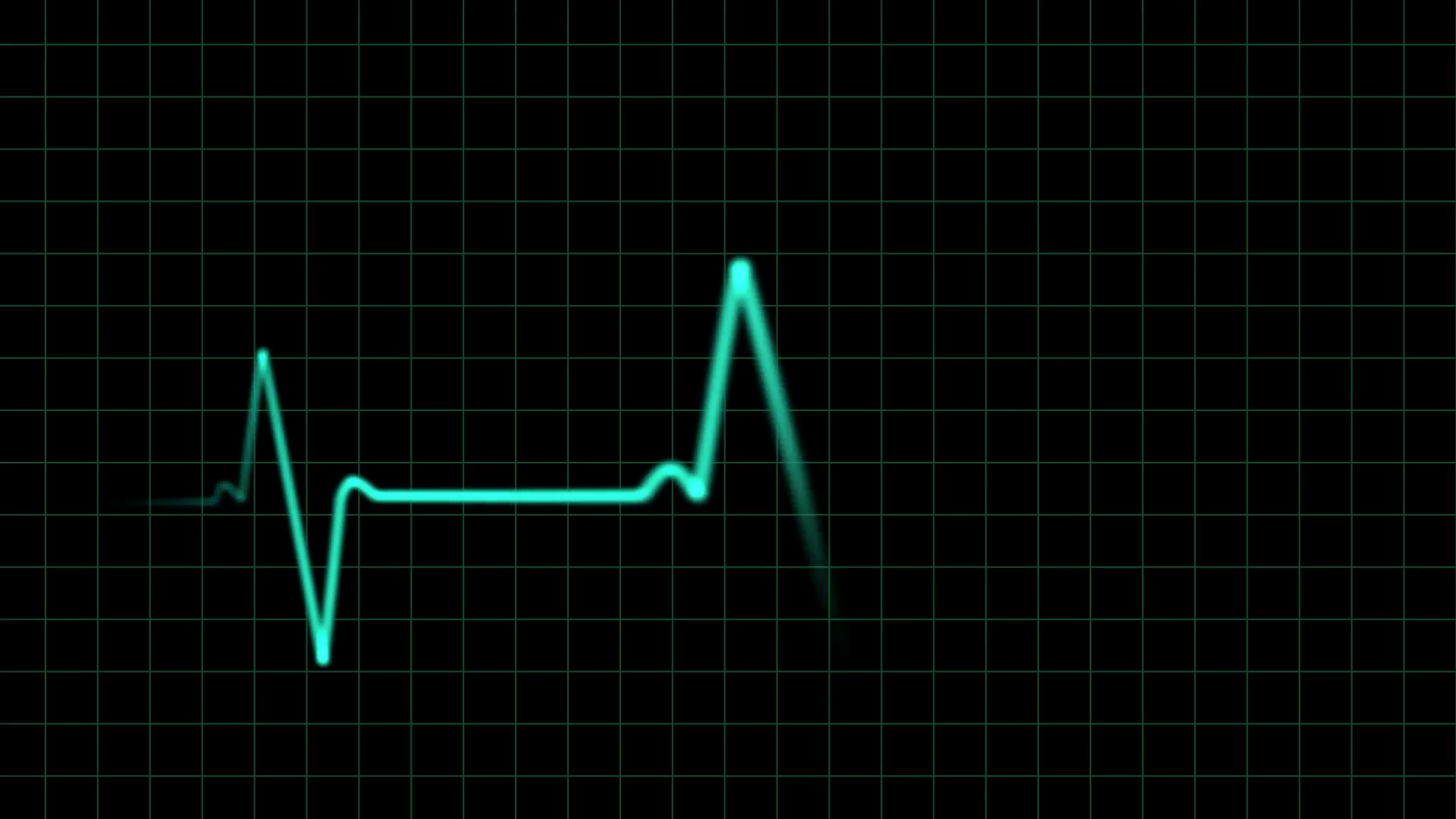 Sega took to Twitter with an intriguing tease today involving what looks like a heart rate monitor.

From the look of the tweet, it appears Sega is about to bring a new game out in the future, but there were scant details or even a date to look forward to posted along with the short clip.

"Be the first to know. https://hmkd.sega.com," reads the tweet, directing eager gamers to a main site with the same motif. Before you start thinking it has anything to do with a new Dreamcast or something totally off-based, it looks like there's a simple explanation for what we're getting here.

The "HMKD" link appears to refer to a trademark Sega had previously filed for a game called "Humankind" in Japan. It was trademarked in countries like the United States and Canada as early as April this year.

Sega said it would be showing off “a first-hand look at an all-new AAA game” during Gamescom, which kicks off next week. Humankind will likely show up there, and we can't wait to see what it's all about.