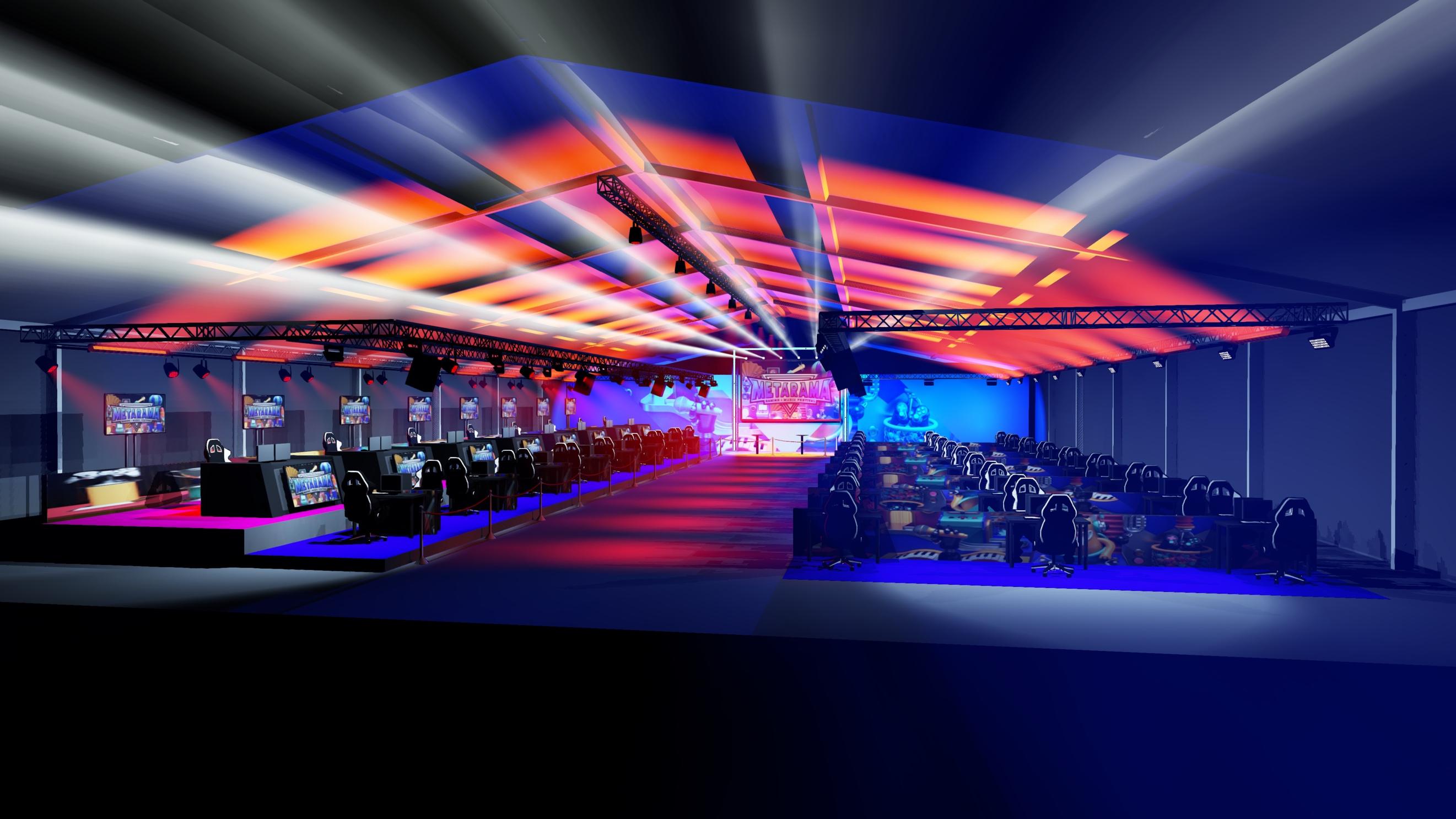 The Metarama Gaming + Music Festival is coming to Las Vegas, Nevada in October, and today the festival has provided a massive information dump about all of the musicians, influencers, and streamers who will be featured alongside a detailed schedule for the two-day event.

Day 1 of Metarama will feature a League of Legends "Pros vs. Joes" special event occuring on stage. LoL players BoxBox, Trick2G, Yassou, Voyboy, BunnyFuFuu, Radiance Hai, foggedftw2, Alexa, huhi, and xFSN Saber will comprise two five-player teams of “Pros,” and fans in attendance will be able to compete for spots on two teams of “Joes." Players can qualify for the event by entering Super League Gaming's LAN Prix: League of Legends event in September or by playing in a special LoL online competition. Head over the the official Super League website to find out more about this special League of Legends event at Metarama.

Metarama Gaming + Music Festival is produced by C3 Presents, the folks behind Lollapalooza and the Austin City Limits Music Festival, in partnership with Scott London and Seth Schorr of Esports Hospitality Concepts. This is their first year doing this event, and it is shaping up to be hella lit, fam (as the kids would say). Practice your flossing, or whatever the hip Fortnite emote is these days, and pick up your tickets for Metarama Gaming + Music Festival while they last.