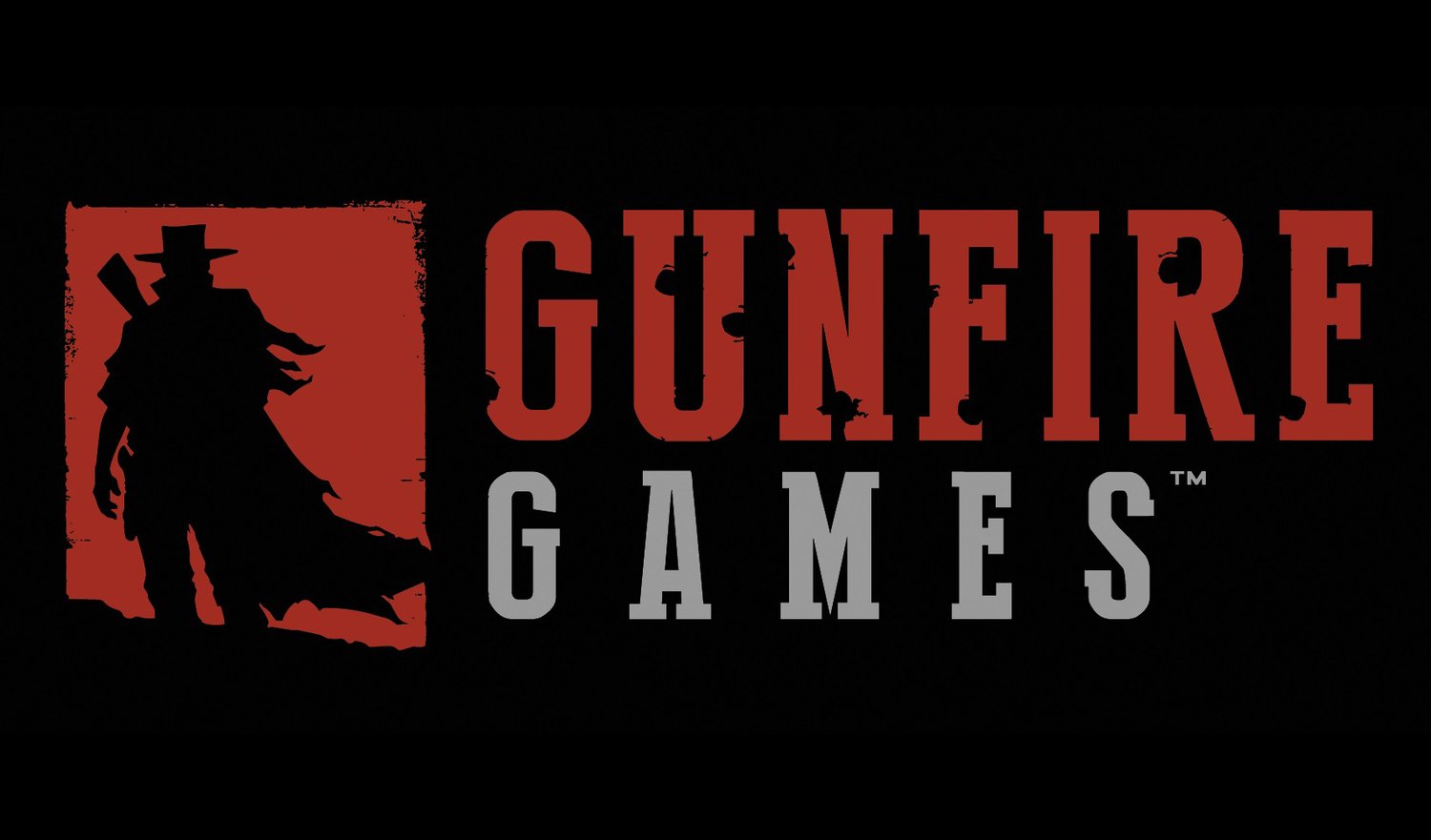 Gunfire Games, established in 2014 by alumni developers from Vigil Games, is most well known for its work on the Darksiders series. Now, with Darksiders 3 under its belt, it looks like THQ Nordic has decided to bring the studio under its umbrella completely.

Announced via an official press release this morning, Gunfire Games is set to become a 100% subsidiary of THQ Nordic. THQ Nordic and Gunfire Games first teamed up together back in 2015, when Gunfire helped the publisher with Darksiders 2: Deathinitive Edition. This sent the studio forward to work on Darksiders 3 in 2018, which turned out to be a fairly popular sequel for the series.

In fact, in our Darksiders 3 review, Larryn Bell wrote, "Darksiders 3 is recognizably a Darksiders game. However, the game would have benefited from more risk-taking in areas where it chose to play it safe. Nevertheless, Fury’s story is one worth experiencing, especially for long-time fans who are anxious to see how the next chapter of the four horsemen unfurls." While it wasn't without its faults, Gunfire Games did a solid job of picking up the torch and carrying the story forward.

Based on the information shared in the press release, it looks like all of Gunfire Games 63 creative and technical game devs will all make the jump to THQ Nordic as well as any IP rights that the studio held. THQ Nordic's acquiring of the Gunfire Games won't change anything, though. The team will continue to work to create new and unique titles independently as they have in the past.

It will be interesting to see where THQ Nordic and Gunfire Games take their continued partnership and we are definitely excited to see what comes next for the publisher and the studio. To learn more about Gunfire Games, be sure to head over to the studio's official website.