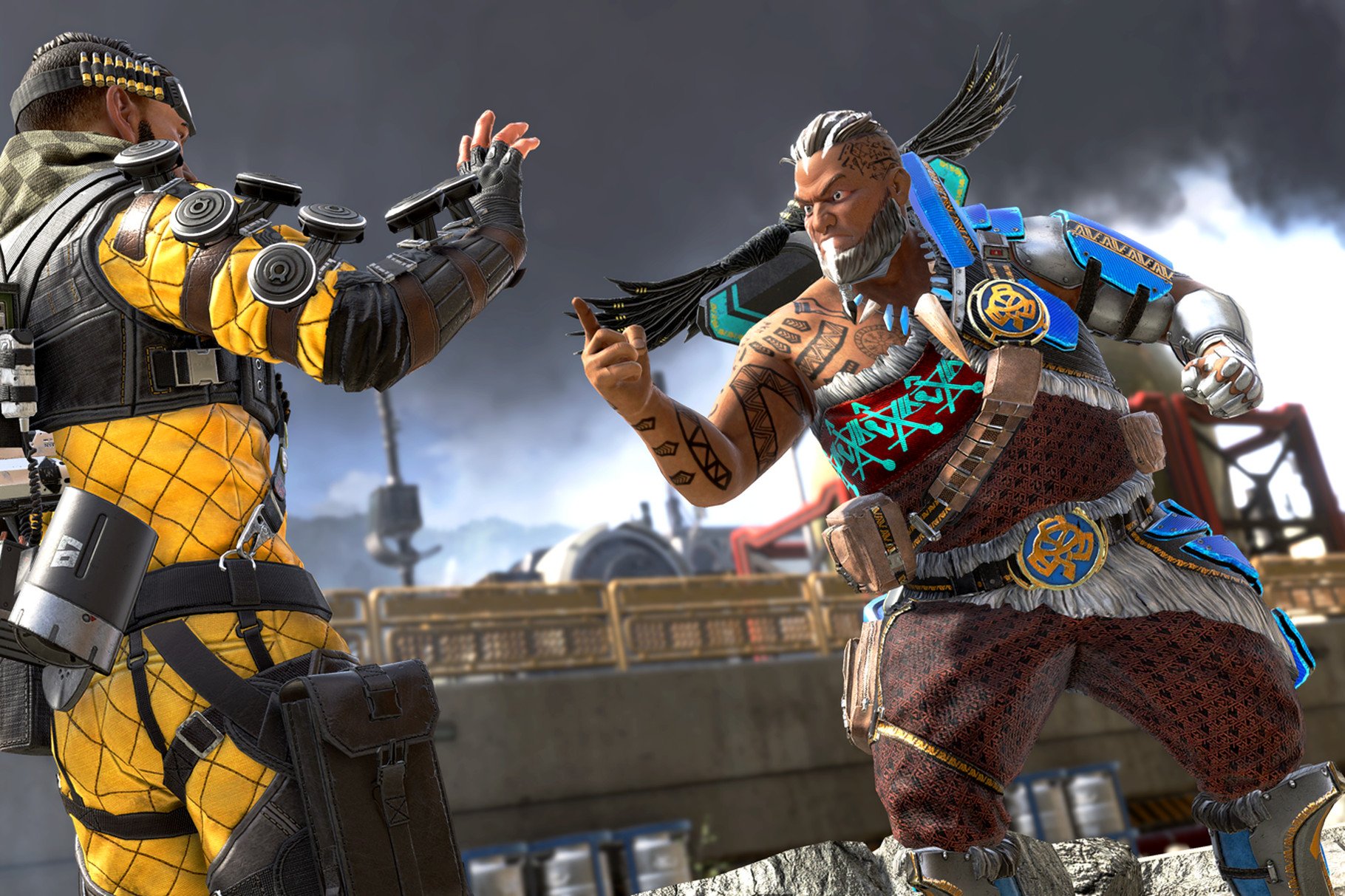 Been anxiously awaiting a solo version of Apex Legends to play on your own? Thanks to the Iron Crown event, the game just got a massive update.

What's going on with all the new additions? The event has added a brand new area to the map, new challenges, skins, loot, a balancing patch, and most importantly, Solo mode. Players will head into Kings Canyon on their lonesome to fight on their own and become the last player standing. It's a lot more difficult than it sounds – will you be the one to emerge victorious? The new Gauntlet map area is found in Kings Canyon and features an entirely new area inspired by Octane with a ring of fire in the middle surrounded by plenty of ways to get some air, and there's plenty of other fun stuff to discover on your way through the new update. Mostly, that Solo mode is worth writing home about. It really should be a permanent addition to the game, but it looks like that's not going to be the case.

Of course, we can't forget about the skins and cosmetics available for those who participate. Crowns are a unique currency to this event alone and you can earn them by completing different challenges. There is one cosmetic that's upsetting people a bit, though. The pricing and availability of Iron Crown event packs is a bit expensive, breaking down to abut 700 Apex Coins per pack, which equates to around $7 in real money. There are 24 you can collect, but only two may be earned through regular gameplay. Should you wish to unlock the rest, you'll have to pay a whopping $140. As expected, players aren't happy with this turn of events. Respawn has yet to comment on the matter.

You can find the full list of patch notes below.

The event will last two weeks, so if you're looking to get your solo play on, you'd better jump on while you can.