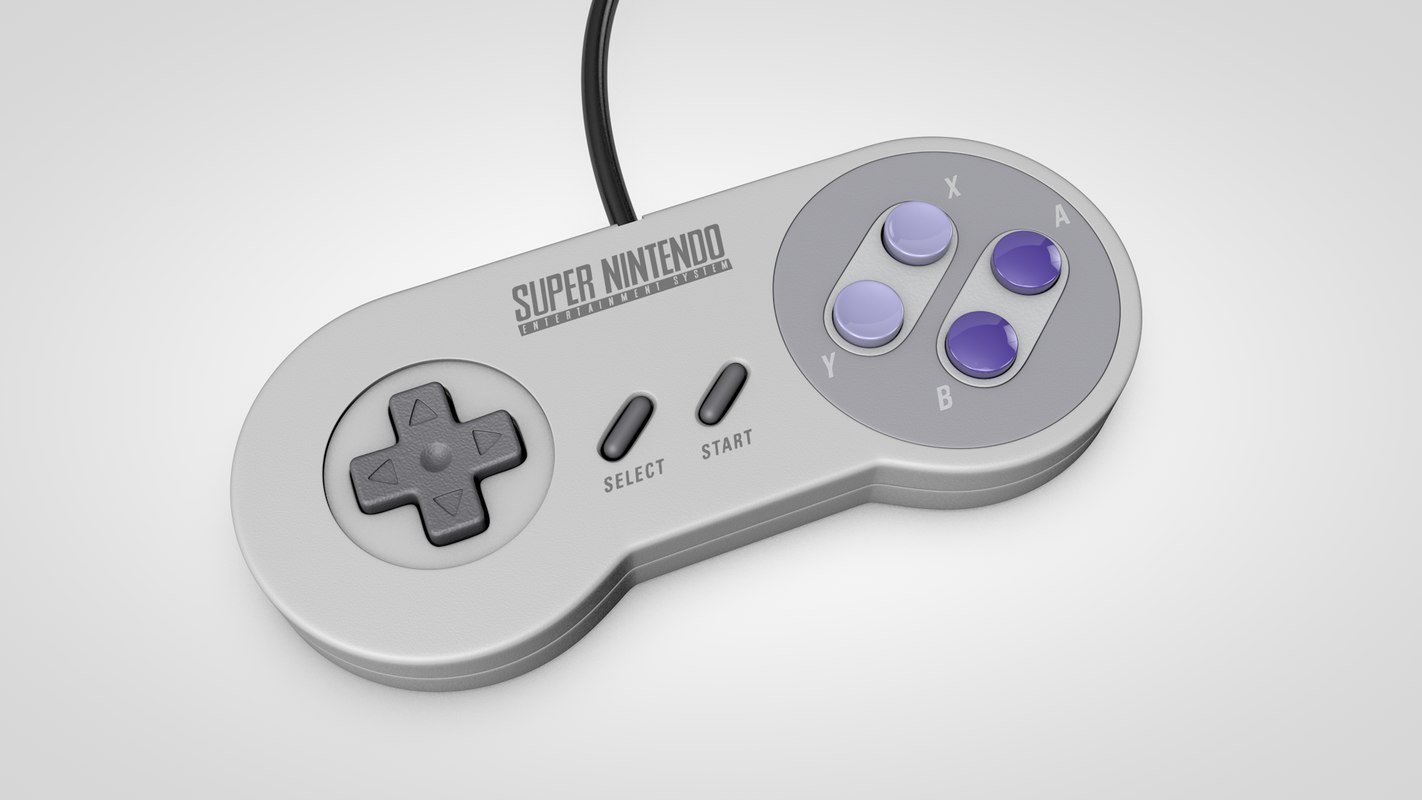 It looks like Nintendo may have something very interesting up its sleeve, and we might be on the verge of a SNES-related reveal soon.

ResetEra user Link83 took to the forum with an interesting find: a new FCC filing detailing a wireless SNES controller for the Switch. There's not much to see in the filing, and few bits of information to go on, but it certainly looks like we've got an exciting new peripheral on our hands.

We can only see the back but the shape is obviously familiar, and the "HAC" model number refers to Nintendo Switch hardware and accessories typically. While it could mean that Nintendo wants to give fans extra ways to enjoy their favorite games, the most exciting implication is that the Switch's online service Nintendo Switch Online will begin offering what people have been clamoring for ever since the NES rotating library debuted a year ago.

Nintendo has yet to comment on the filing or the possibility that Super Nintendo games could potentially be coming to the system, but the idea is enough for us to get excited over.

While there are plenty of new games added in terms of NES titles to the service, it would be great to see SNES games now, especially since there are so many excellent titles basically missing from the Switch that you can't play thanks to the lack of a Virtual Console. Perhaps this is the door opening finally to those classics like EarthBound, StarFox, and more. We'll have to wait and see what Nintendo has to say about this filing – and whether an official announcement is on the way.