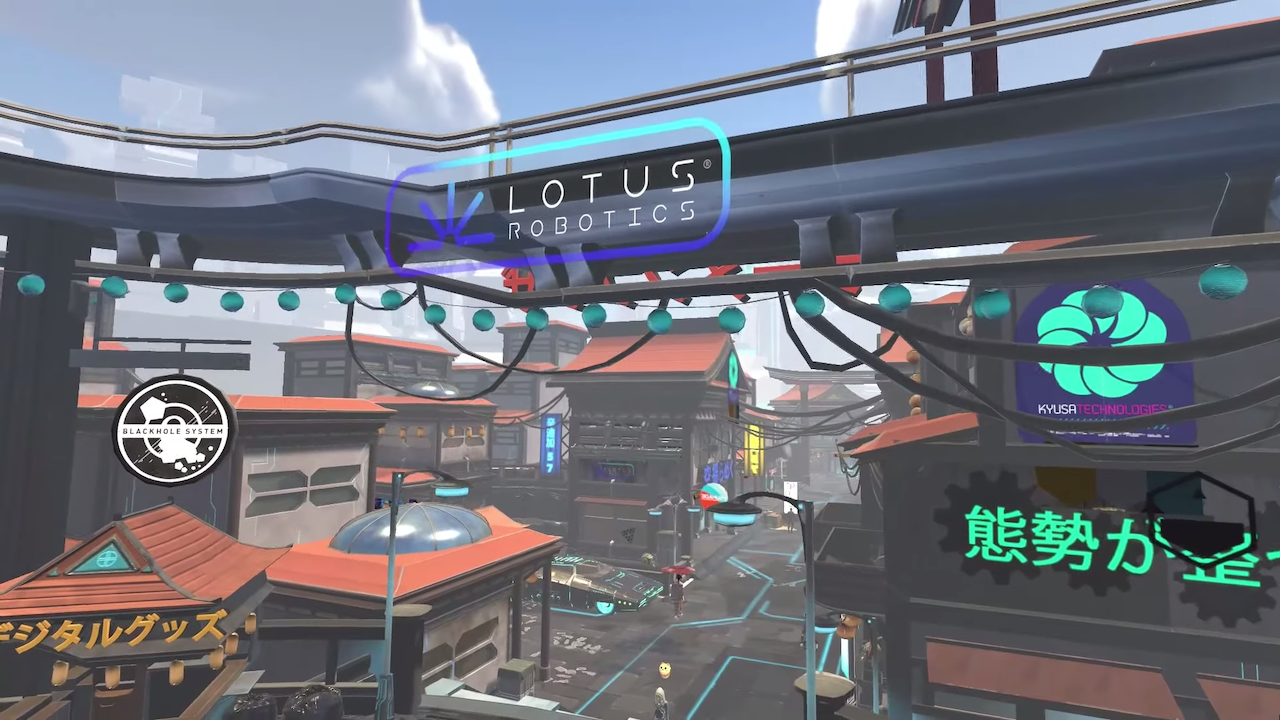 The campaign showcases a game where you can "play, socialize, and create" your own experiences in what the studio is calling the first cross-platform VR MMORPG: Zenith. The anime-inspired title will be set in a "futuristic universe" where players will fight against each other, craft, explore, and live their own virtual lives as they create their own alliances and friendships.

The city of Zenith has largely been shelters from the "mayhem" unleashed by a massive starship that brought a wide variety of beasts and horrors to the world. The God-King responsible for enacting such chaos is growing weaker, but Zenith needs heroes who are willing to save it if it ever is to return to normal. Players will take on raids, world events, or even fly solo to become the savior of the land.

Zenith is the product of Andy Teen and Lauren Frazier of Ramen VR's creative minds.

“Zenith is our passion project, as we want to share the dream of a living anime world that players can experience on VR and PC without limitations,” said Lauren Frazier, co-founder of Ramen VR. “We invite RPG fans to join us on our journey and imagine their lives as legendary anime heroes!”

The game is powered by Spatial OS, and will feature class and character customization, advanced AI, cross-platform play, and a dynamic living world. If the Kickstarter page is successful, we'll be able to get our hands on what sounds like a pretty unique online adventure. We'll certainly be keeping an eye out for this game to pop up at some point – it's very ambitious, to say the least. You can also follow the game's development over on the Kickstarter page.

Interestingly enough, at the time of writing, the Kickstarter has already met its goal, with $35,904 met in just four hours. With 326 backers and a whopping 44 days to go, there's no telling how high the campaign's cash reserves will rise. There's plenty of time left for a wide variety of features to be sprinkled in, so we could be seeing the birth of the "next big thing" in VR if all the development team's claims are correct.