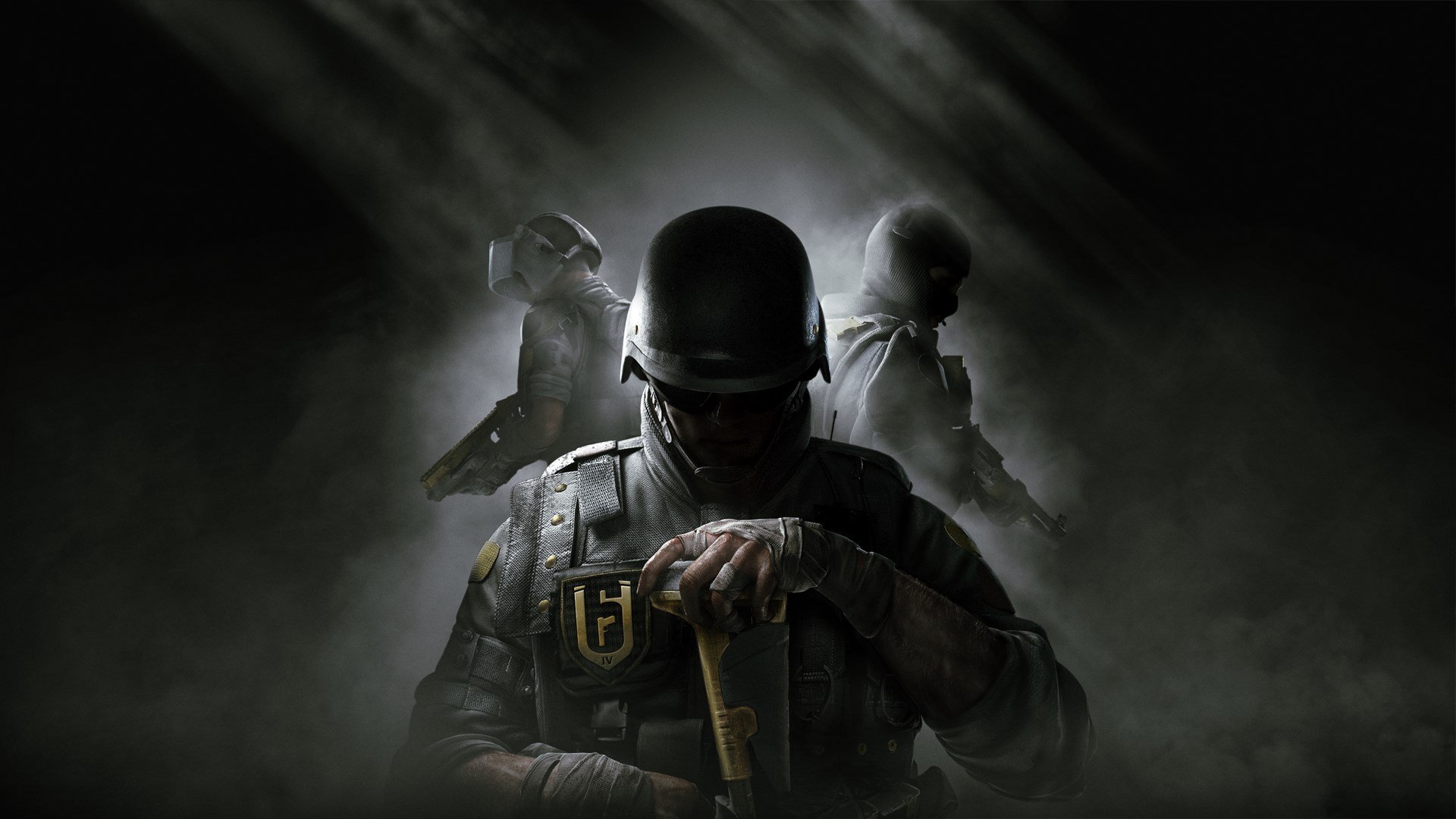 Ubisoft has announced that 16 of the best Rainbow Six Siege esports teams from around the world will now be headed to Raleigh, North Carolina at the Six Major Raleigh, the first US Major in Rainbow Six history.

The event will take place from August 12 through August 18 (it begins today, you read that correctly) and will find the eight remaining teams battling it out during the Major's Finals phase in competition for a massive prize pool of 500,000 at the Raleigh Convention Center on August 16.

Every fan who attends the event will get a special in-game charm and can potentially participate in the activities set up on-site, including shopping at the Ubisoft Store, potentially interviewing for some Ubisoft jobs throughout the 1,300+ open positions at the company, and more. You can tune in on Twitch and watch the weekend Finals from August 16 through August 18, with Twitch Drops available for those tuning in to potentially pick up six different levels of the charms.

Here are the 16 teams that will be competing:

Keep it locked here for all the news you can handle about the tournament and all the related Siege activities coming down the pipeline.