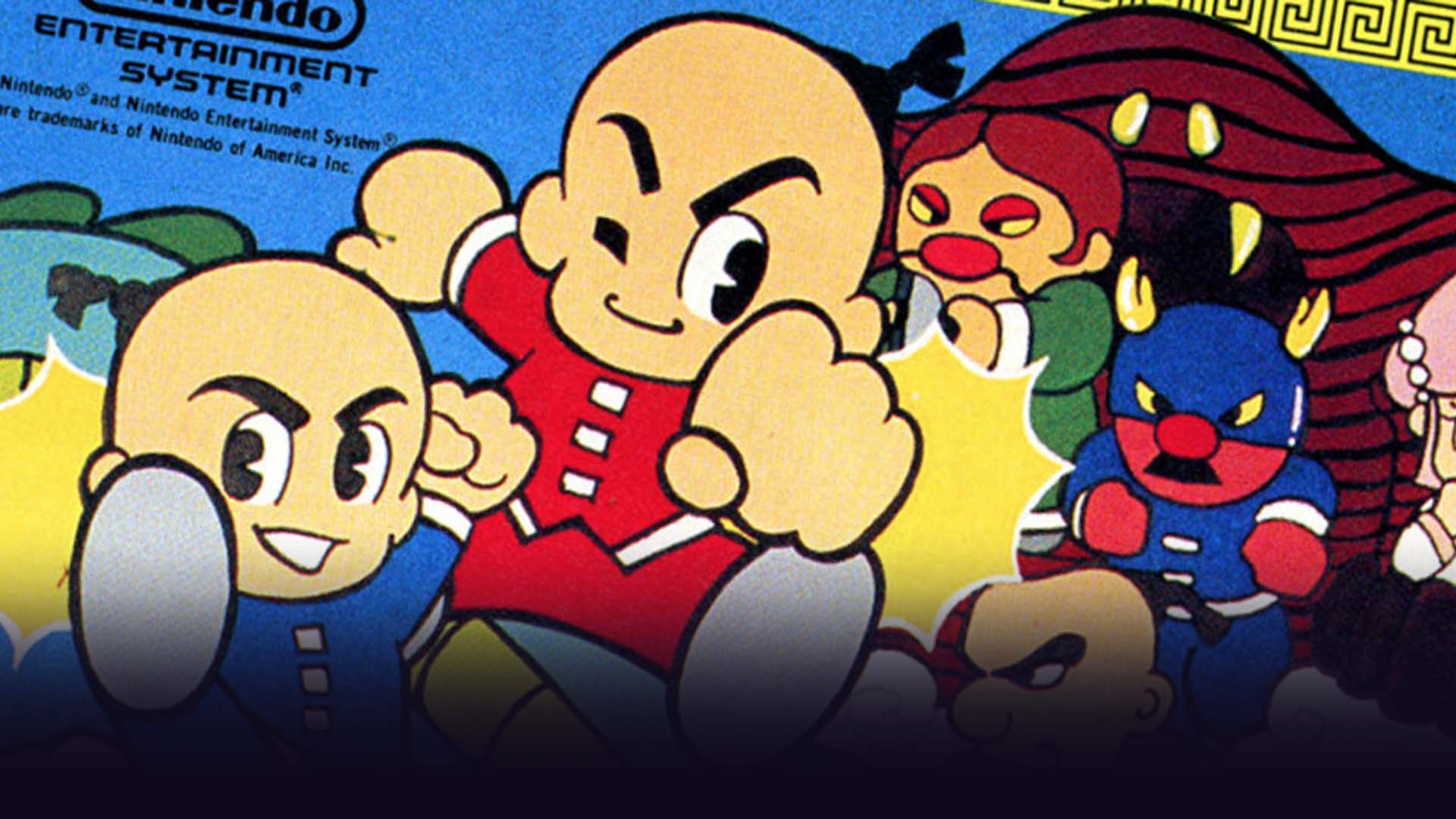 Nintendo Switch Online's collection of NES titles is growing a little larger this month, as Kung-Fu Heroes and Vice: Project Doom are touching down on the system.

Kung-Fu Heroes tasks players with rescuing Princess Min-Min, recovering the 10 treasures of the land, and bringing the people out of "sorrow," which is basically due to the fact that their princess has been kidnapped. You'll have to use a flurry of punches and your special Miracle Kick move if you want to defeat your enemies.

Vice: Project Doom follows a group of undercover detectives known as Vice who are "standing up to evil" in the world. Get ready to join Vice, including Officer Quinn Hart, who's on the case. You'll check out some awesome high-speed car chases, battles with multiple weapons, and 3D rail-shooting stages.

Both games will be headed to Nintendo Switch Online on August 21, and you can still play the other 40+ games on the service as well, which includes online play and cloud saves. You must be a member of the Nintendo Switch Online service, however, and so make sure you're a subscriber before you go looking to play the treasure trove of games on offer.

Right now, you can also grab the Mario Tennis Aces free trial, which is available through August 13. You'll get to play Mario Tennis Aces for free for the following 7 days after you sign up, during which time you can pretend you actually own it, or evaluate it in full as the program is meant to help you to do.