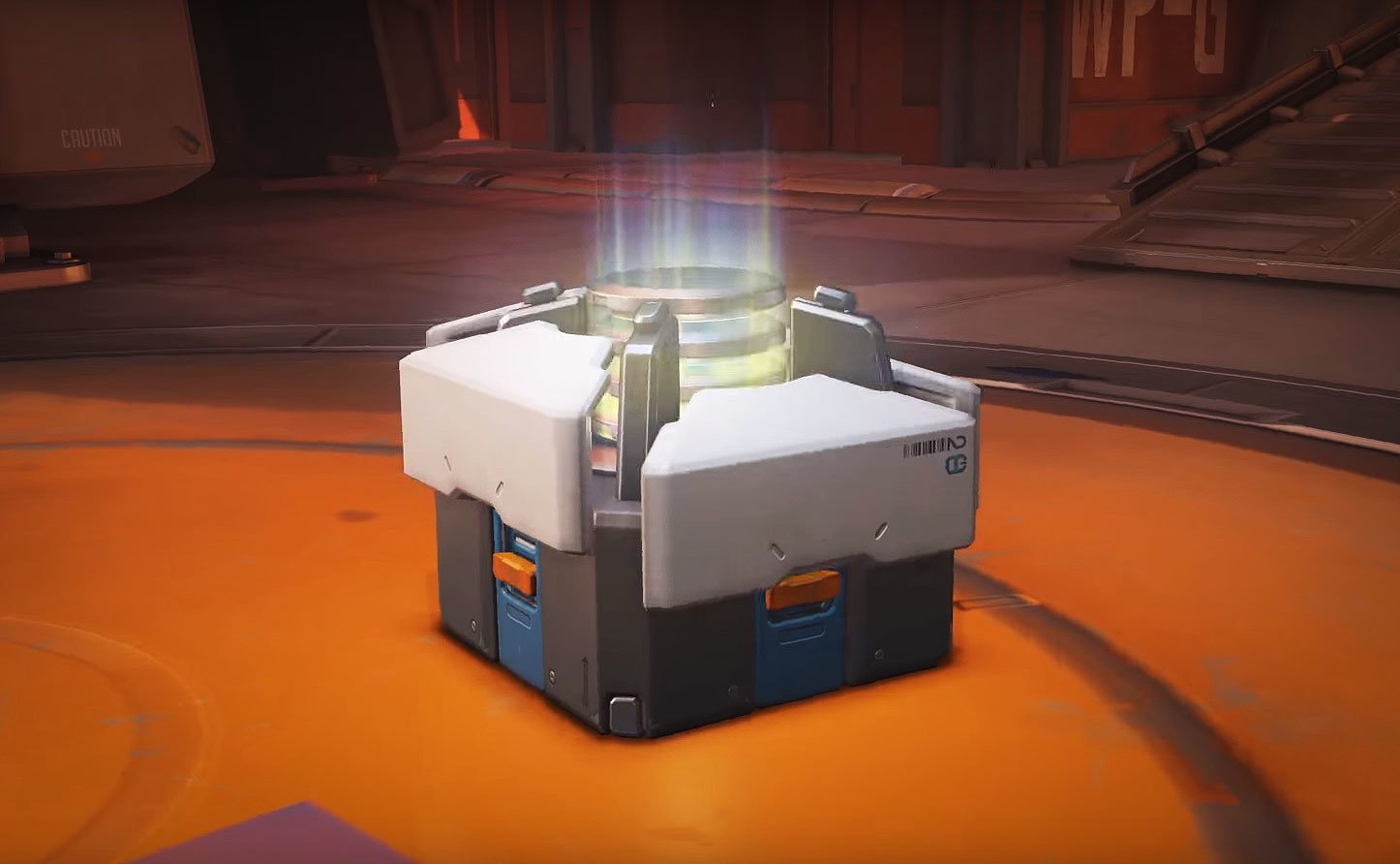 It looks like what many of us have long suspected about loot boxes and streamers are true.

During a loot box workshop hosted by the US FTC, Omeed Dariani of the Online Performers Group lined out some situations where video game publishers have come to his clients (YouTube and Twitch streamers) to misrepresent how some loot box mechanics work. Dariani and his organization represents a wide variety of creators, including Antonio "Angry Joe" Vargas.

Brittany Frassetto of the FTC questioned Dariani about some of his experiences with different publishers, and the outcome was just about what you might have expected.

"Do video game publishers pay these content creators to open loot boxes? Do they pay for the loot boxes? And, if so, do they at times give them better odds than the public at large? And how much of that is disclosed?" asked Frassetto.

“Companies do pay for that sort of thing,” Dariani said. “It’s pretty uncommon for it to specifically be, ‘Hey, just open a bunch of loot boxes.’ But, we’ve definitely seen that.I’ve definitely been in a room where a publisher said, ‘We could do better odds on the packs that this person opens for promotional purposes," Dariani explained. “That’s only been one time.”

So while it doesn't happen as often as you might guess, it's still a very real phenomenon. Dariani expressed frustration over the fact that some streaming platforms, like Twitch, don't require streamers to disclose when they're receiving sponsorships for certain products, noting that many streamers are actually proud to say they're getting paid.

“What’s really interesting about it to me,” he said, “they’re not ashamed to admit that they’re being paid for these things. In fact, it’s actually a benefit to them in a lot of cases to say, ‘Look, EA is recognizing that my content has value. They’re paying me. They’re supporting my channel because of the work that we’ve done, that the community that we’ve grown together with our audience.’ These big companies are involved now and that, for many people, can be a source of validation, a sign of growth, a badge of honor.”

It's certainly food for thought, especially in the larger conversation going on about loot boxes, disclosure, and the odds surrounding them all.