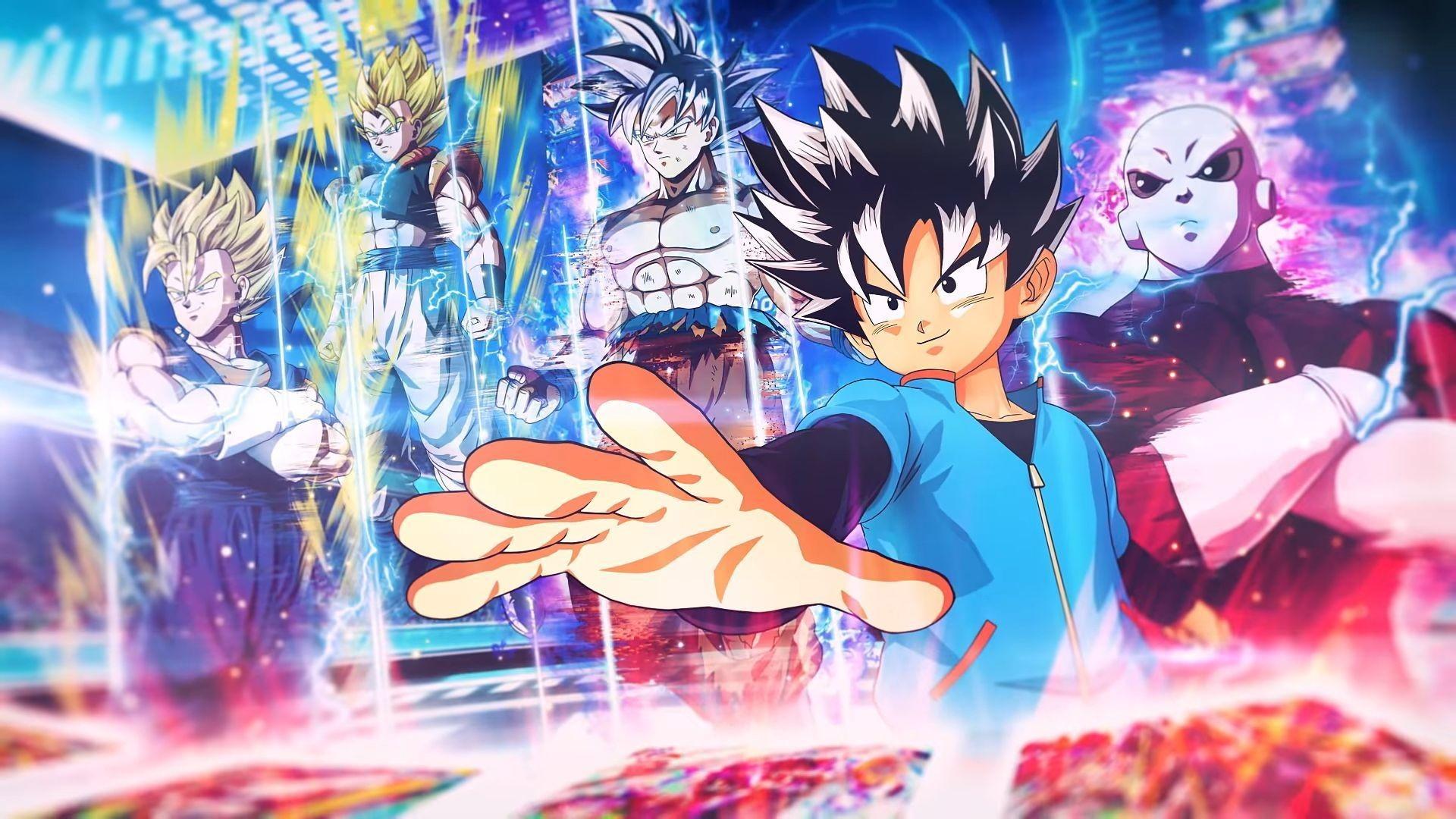 If you've been enjoying Super Dragon Ball Heroes: World Mission, you might want to make sure you update your system so it has the latest update.

The second free update for the popular card game is now available, and it comes with a heaping helping of new goodies that you'll get for free.

This particular update will include the following:

This challenging strategic card game collects a variety of characters from the Dragon Ball anime and manga series and has you creating decks that suit each of their personalities and abilities. The goal? To become world champion,, of course.

Our own Donovan Erskine reviewed Super Dragon Ball Heroes World Mission, awarding it a 6 out of 10:

"All in all, Super Dragon Ball Heroes World Mission is a well-designed card battler with a high ceiling for skill and strategy. However, just about everything surrounding the battles themselves are mediocre at best. A generic story combined with some abysmal graphics and animation hold World Mission back from being a raging blast."

The game's out now, of course, so if you're interested, you can pick it up right now. Though we can't say Donovan won't be here waiting to challenge you.