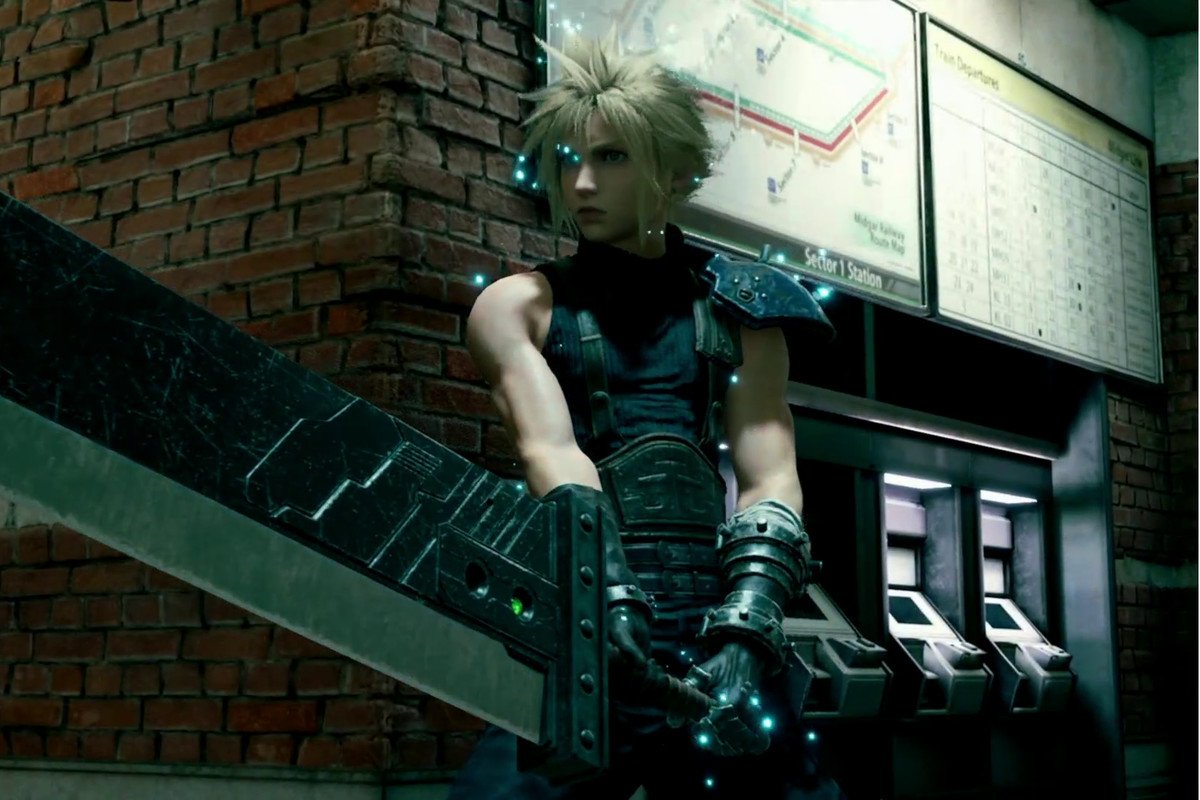 Square Enix knows we're all waiting on the edge of our seats for another look at Final Fantasy 7 Remake, and today they decided to grant our wish...at least, a little bit.

Some new concept artwork for Sector 8 of Midgar was released, and you can see it below:

This new shot came in addition to the below snapshot of what that concept art translates into for the real game:

So this is great, right? When can we expect to see more? Well, that's something we're not too sure of just yet. But Sony is scheduled to make an appearance during Gamescom, as is Square Enix. And while we know Death Stranding is going to be shown off, it's possible we could hear more about Final Fantasy 7 Remake in the near future, too. You never know!

Ready to see how Final Fantasy 7 Remake plays and feels? I had a chance to stop by and give it a try at E3 2019. Here's what I thought:

"Final Fantasy 7 Remake is a clear-cut example of a developer working not to make the same game over again with updated graphics and mechanics, but to expand it beyond what was previously thought possible. Speaking on the game's expanded story and features ahead of my time with the demo, producer Yoshinori Kitase noted that the game will be a fully standalone experience that will focus on the part of the story that took place in Midgar. I know from this annotated slice of gameplay that there's nothing I want to do more when 2020 begins than spend time once again in the hallowed ground of PlayStation's finest role-playing game and see where this new vision of a classic goes."

Elon Musk has played Mind Pong with a Neuralink monkey

Elite Dangerous: Odyssey launches on PC in May