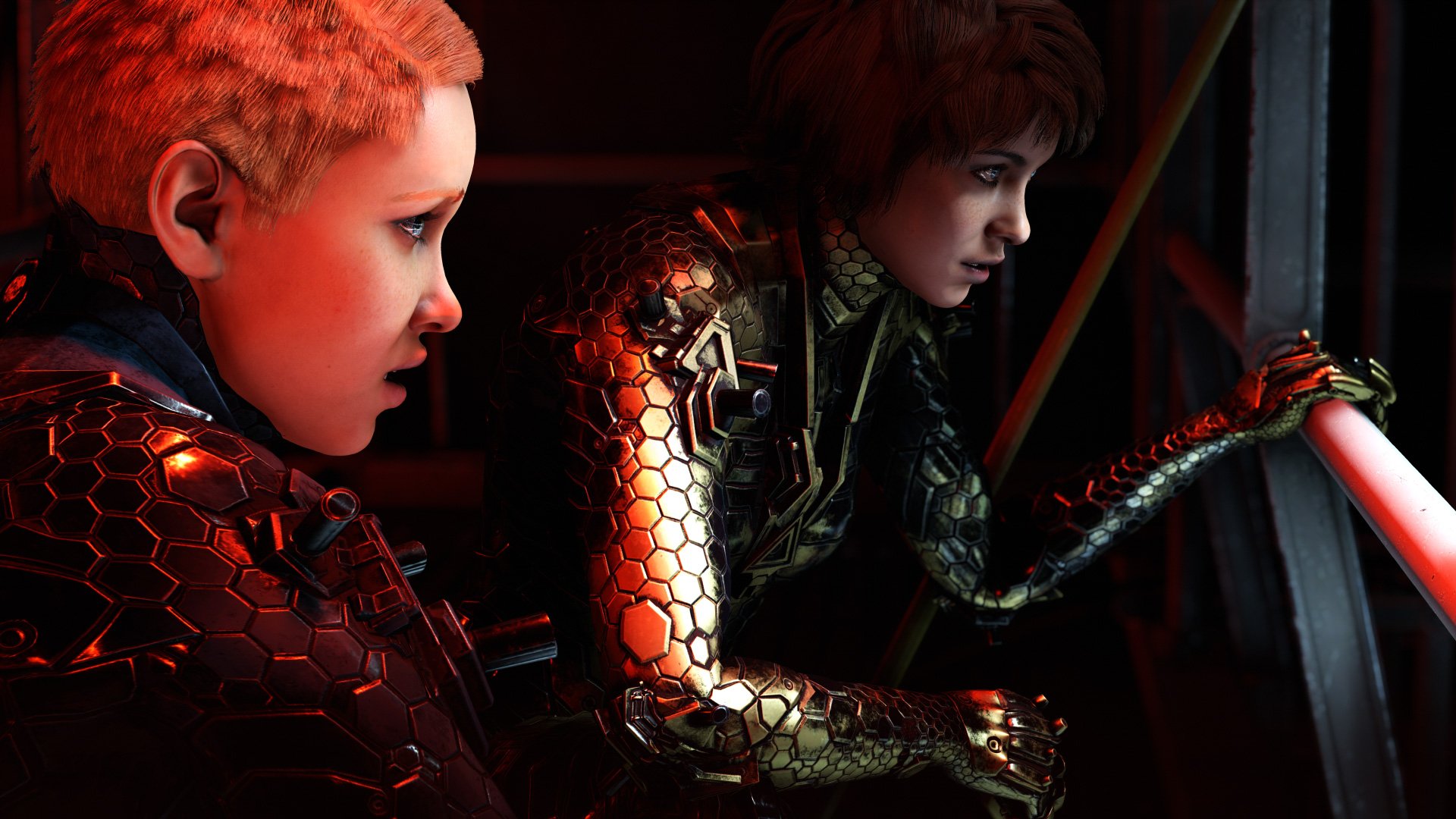 Xbox One, PlayStation 4, and PC users can rest assured that Bethesda is working hard to iron out any bugs and issues plaguing Wolfenstein: Youngblood. As of today, update v1.0.3 is available to download on all three platforms and the update’s full patch notes are now available to view on Bethesda's blog.

If you were hoping for a removal of any silly features, then this patch isn’t going to be all that exciting. As a bug-focused patch, most of the notes listed here include fixes for things like achievements, bugs when inviting friends, and even some audio issues that were picked up on soon after release. While there are fixes for each of the three platforms we’ve already listed, it looks like PC takes home the platform with the most resolved issues this time around.

The developers have sorted out issues that caused users to crash on PC when setting the resolution of their game to 34440x1440 borderless window, 2560x1080 borderless window, and 2560x1008 fullscreen. So, if you were one of the unlucky ones suffering from this particular issue, the new patch should take care of that.

The update also includes some gameplay fixes as well, with the developers focusing heavily on fixing graphics, art, and user interface errors like missing objective markers and the sort. Some small quality of life fixes also include an update to the PC’s buddy pass, which now allows players to invite their buddy from the escape menu while in-game, instead of forcing them to exit out to the main menu to invite a friend. This is a big fix for those making use of the Buddy Pass feature, and one that many have found annoying to deal with.

You can check out the full breadth of the fixes in update v1.0.3 by heading over to the Bethesda blog. You can also check out our full Wolfenstein: Youngblood hub, where you’ll find news and guides about the latest title in the Wolfenstein series.