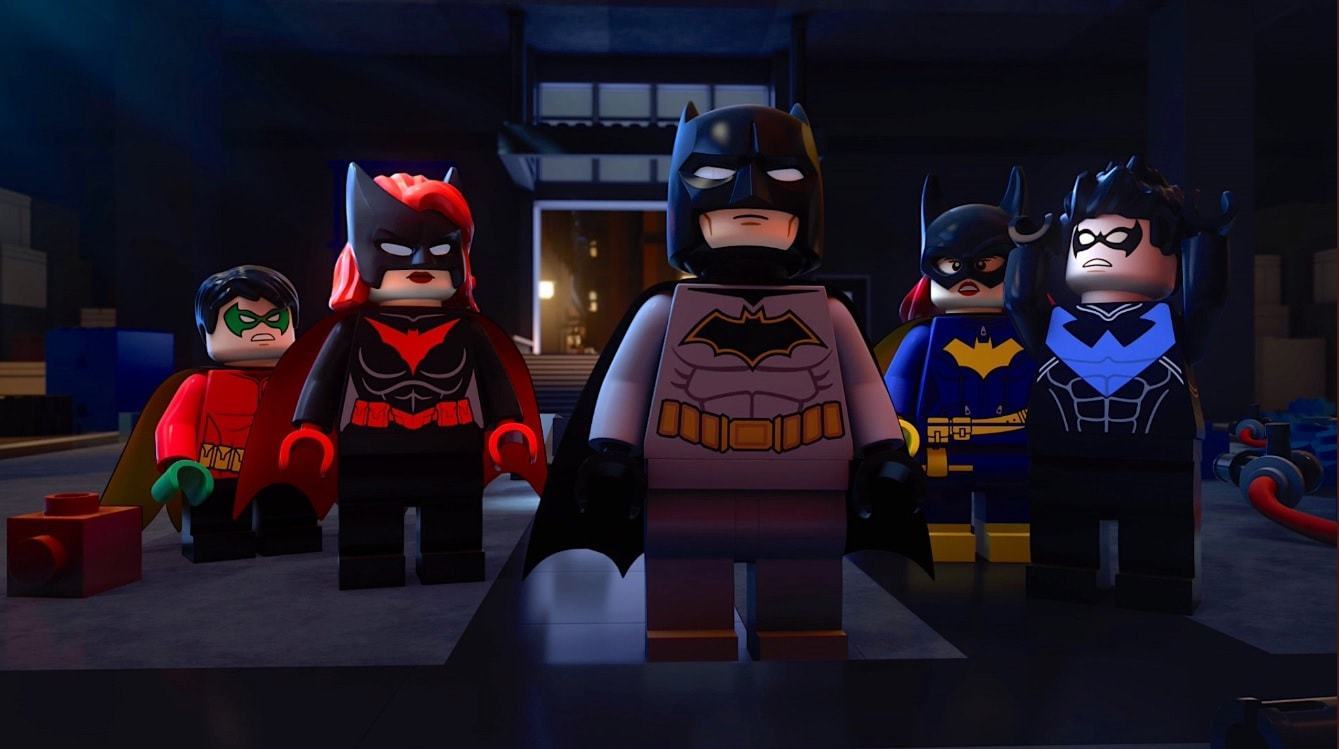 Interview: Rick Morales believes there is a Batman for everyone

Whether you're diving deep into the Lego Batman universe or sitting on the edge of your seat watching Batman: Hush, the legacy of DC's caped-crusader is an expansive one filled with various iterations of the iconic billionaire turned superhero. With so much to look forward to when it comes to new Batman-themed films, we caught up with Rick Morales at SDCC 2019 to talk about Batman: Family Matters and why Rick thinks the character has stood the test of time over the last 80 years.

During our short time talking to Rick we learned a bit about Lego Batman: Family Matters, the latest in a long line-up of Batman related Lego movies. As a more family-friendly version of the caped crusader, the Batman in the Lego Batman series has always offered a more approachable way for kids and younger viewers to relate to the caped-crusader and his friends. In Family Matters, the writers focus heavily on Batman and his family, those like Robin, Batgirl, and so on, to really touch on how important family is, even if you're a superhero fighting crime every day of your life.

While talking about Lego Batman, though, Rick also touched on something that we can't help but agree with. When posed with a question of why he thinks that Batman has done so well over the past 80 years, Rick simply responded with "I think that it's so malleable. I think that you can do anything with him." This idea that there is a Batman for everyone is one that we can definitely get behind, and it's something that the character has clearly shown over the years. Whether you're watching the more mature-audience oriented content like Batman v Superman, or enjoying the light-hearted action of the Lego Batman series, the caped-crusader always works.

You can, of course, check out the full interview for yourself if you'd like to hear more about Batman and Lego Batman: Family Matters. You will also want to be sure to head over and subscribe to both Shacknews and GamerHubTV on YouTube. We're always creating new interviews, behind-the-scenes content, and other videos to help you get the most out of entertainment, gaming, and technology.