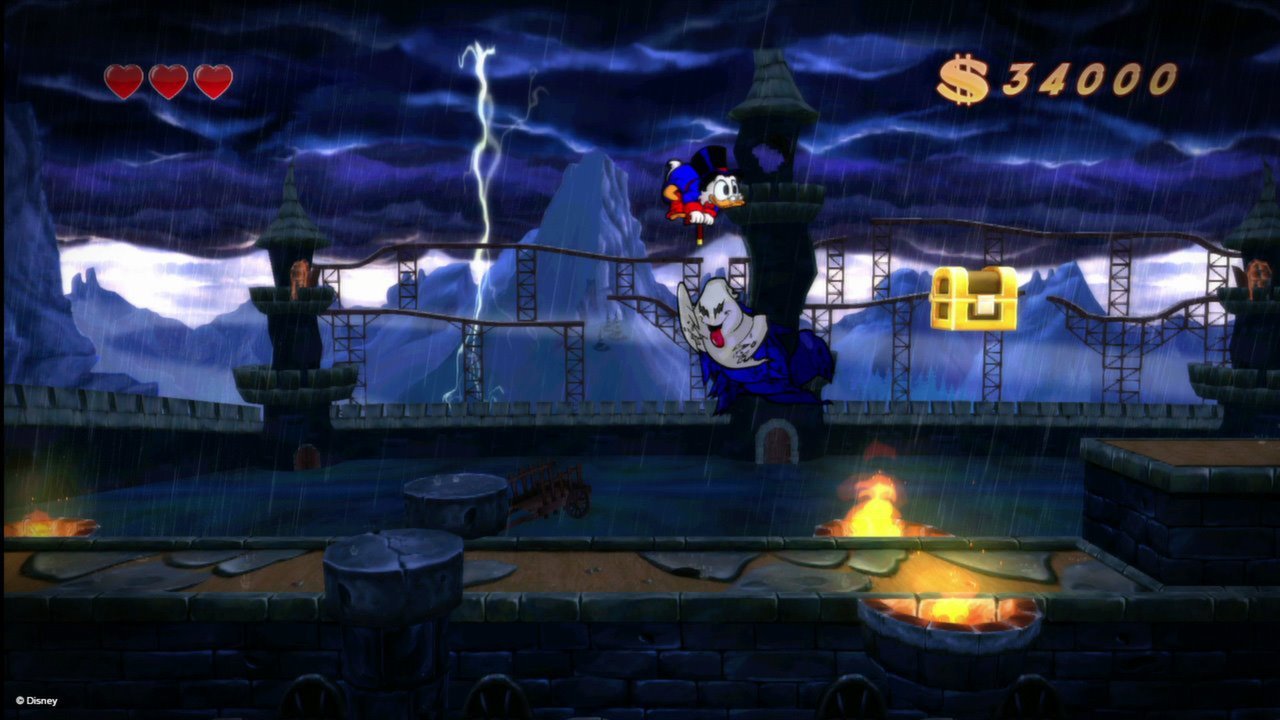 As a remastered version of one of gaming’s classic stories, DuckTales: Remastered has been available to fans since it’s initial release back in 2013. Now, though, it looks like Scrooge’s lease on the digital storefronts that we’ve all grown so accustomed to is coming to an end. Starting on August 8, 2019, DuckTales: Remastered will no longer be available to purchase on digital stores.

The announcement comes via the official Capcom blog. No reason was given for the removal of the legendary classic from digital store fronts like Steam, the Xbox Store, the PlayStation Store, and even the Wii U. According to the official post on the game’s removal from digital stores, the game will be available digitally on the following platforms until the times listed:

To help make it even easier for people to pick up the title, DuckTales: Remastered is also available via digital store fronts for 75% off the game’s normal price. So, if you’ve been waiting to pick it up, or if you just want to pick it up for a friend before it’s gone, now is the perfect time to strike.

Based off the blog post, it looks like the disc-based versions of the game will still install and play normally, and anyone who purchased the game before it’s removal from stores on August 8, 2019, will be able to download and play the title at any point.

It’s kind of sad to see a classic like DuckTales: Remastered vanishing from online stores, especially without any clear reasoning as to why. Maybe we’ll see more info about the pull over the coming days, though we won’t be holding our breath on it. We will keep an eye out for any updates from Capcom concerning DuckTales: Remastered and will include them here as needed.