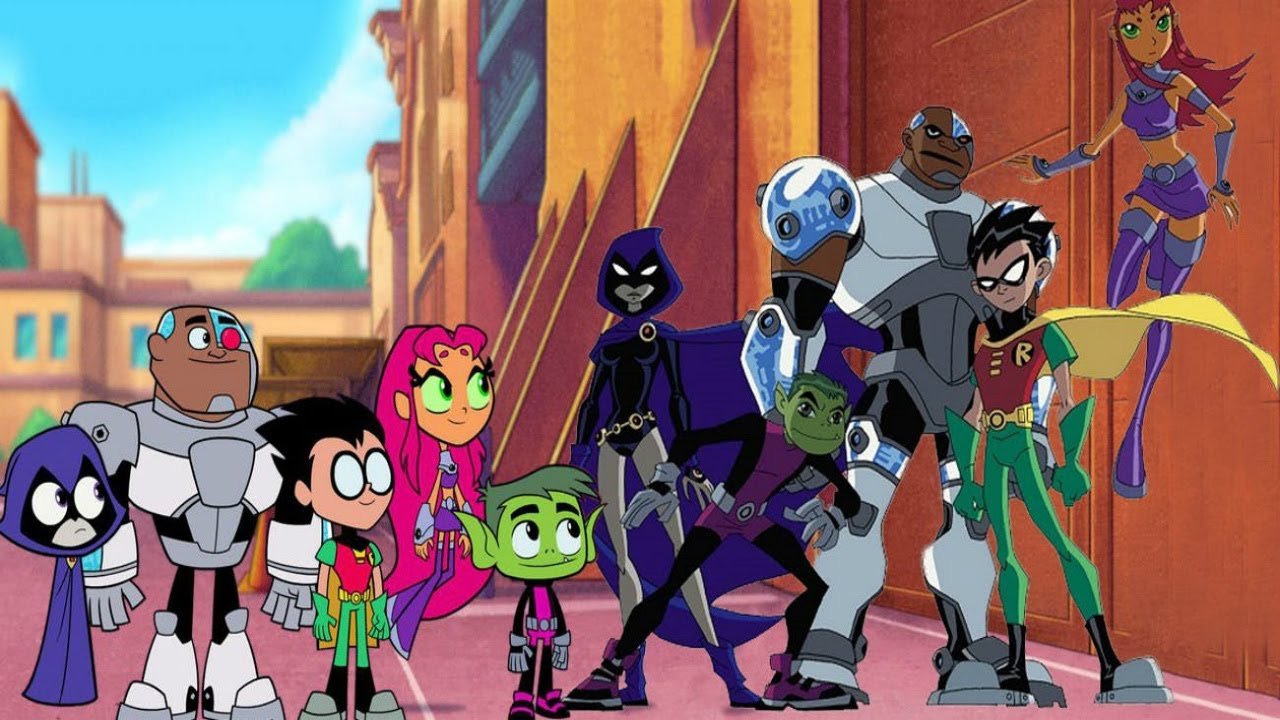 There’s a lot to be excited about if you’re a fan of comics and superheroes. Not only do you have a brand-new Batman movie to enjoy in Batman: Hush, but Teen Titans Go! Vs Teen Titans isn’t far from officially releasing either. While wandering the floor of the 2019 San Diego Comic-Con, we stumbled across quite a few interesting individuals, including Jeff Mednikow, the Director on Teen Titans Go! Vs Teen Titans. We took the opportunity to talk to him about the upcoming crossover and even ask him some hard-hitting questions like, 'which Titan do you like the best’.

Now, obviously, as any good Director knows, revealing who your favorite character is can be a bit of a troubled path. You never want to make any of the other cast think you don’t love them just as much. However, that didn’t stop Mednikow from revealing that Robin is his favorite Titan out of the group. Of course, he continued on by saying how much he loves all of the other characters, too, but Robin is the one that he has the most love for.

The film debuted initially at SDCC 2019, and so far has a fairly average rating in the low 7s on IMDB’s user score system. You can check it out for yourself when it fully releases this September, though. If you’re interested in checking out the rest of the interview with Mednikow, then make sure to click the embed above. You can also head over to Shacknews and GamerHubTV on YouTube, where you can subscribe and keep an eye out for even more content like this.