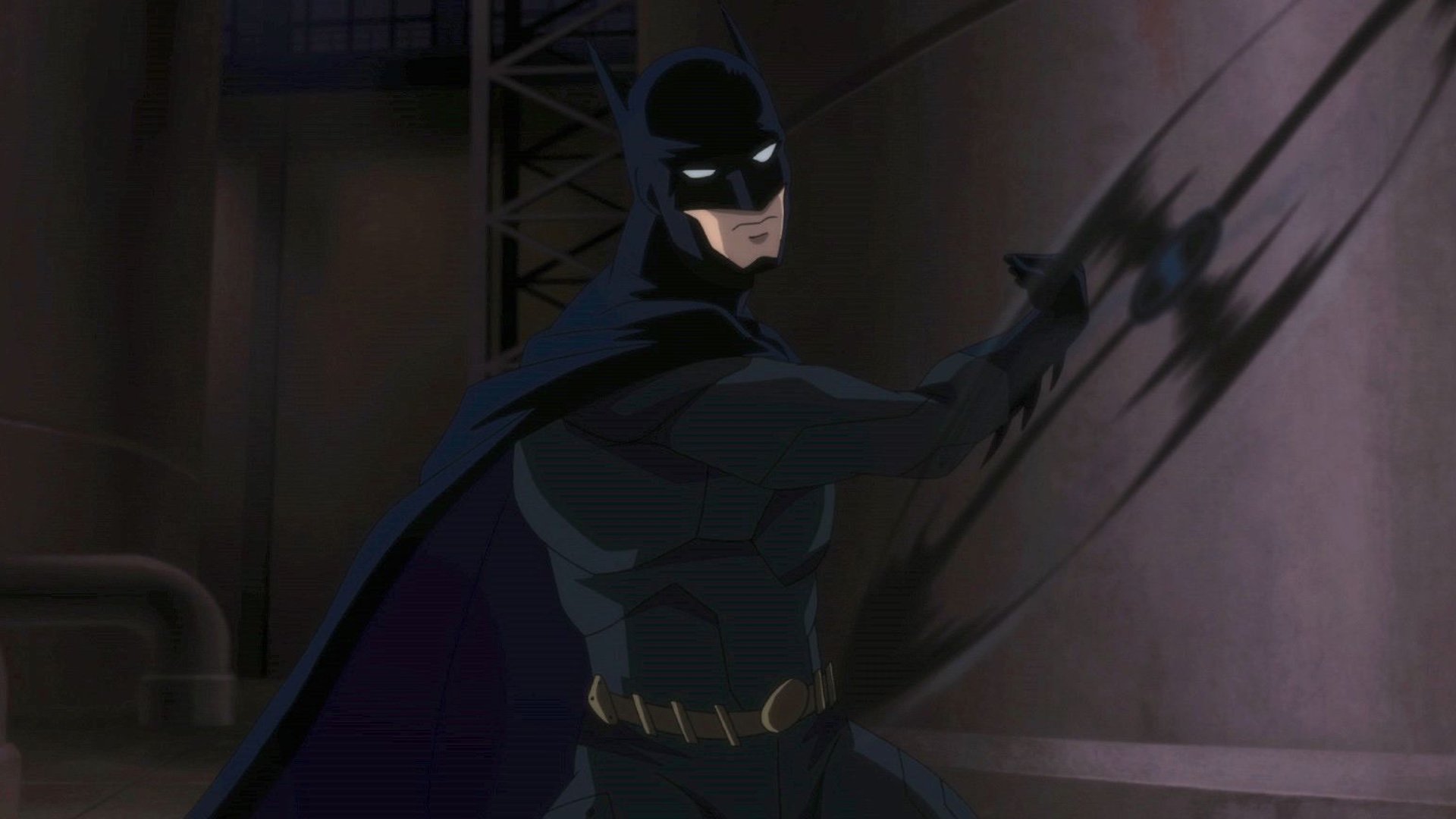 Geoffrey Arend on becoming the Riddler in Batman: Hush

Every year, the San Diego Comic Con brings about a slew of new looks at great upcoming comics, animated films, and more. This year, Shacknews took a trek around the show to catch up with some interesting folks including Geoffrey Arend, who plays the role of the Riddler in Batman: Hush.

In our short interview with Arend at SDCC 2019, we talked quite a bit about the newly released Batman animated film. The film is based around a series of issues in the Batman: Hush story line, which closely follows Batman as he takes on well-known villains like the Joker, Riddler, and others all while unraveling more about the mysterious super-villain known only as Hush. The animated film released on July 20, 2019, and is available on digital platforms right now.

When talking with Arend about becoming the Riddler, we asked him how he decided what version of the Riddler he wanted to be. According to Arend, he spent quite a bit of time looking at the past renditions of the characters, seeing how they interacted with Batman and then built his own image of the villain in his mind from there. At that point, all that was left to do was start bringing the character to life.

Arend has also appeared in shows like Body of Proof, Madam Secretary, and he has a slew of other film and television credits under his belt. Batman: Hush is just the latest title to join his extensive acting and voice acting history. Some fans might even recognize him as the voice of Cain in Neverwinter Nights 2.

You can check out Batman: Hush on digital platforms right now, and the animated film is set to release on DVD and BluRay August 6. For more interviews and content like this, make sure you subscribe to Shacknews and GamerHubTV on YouTube.