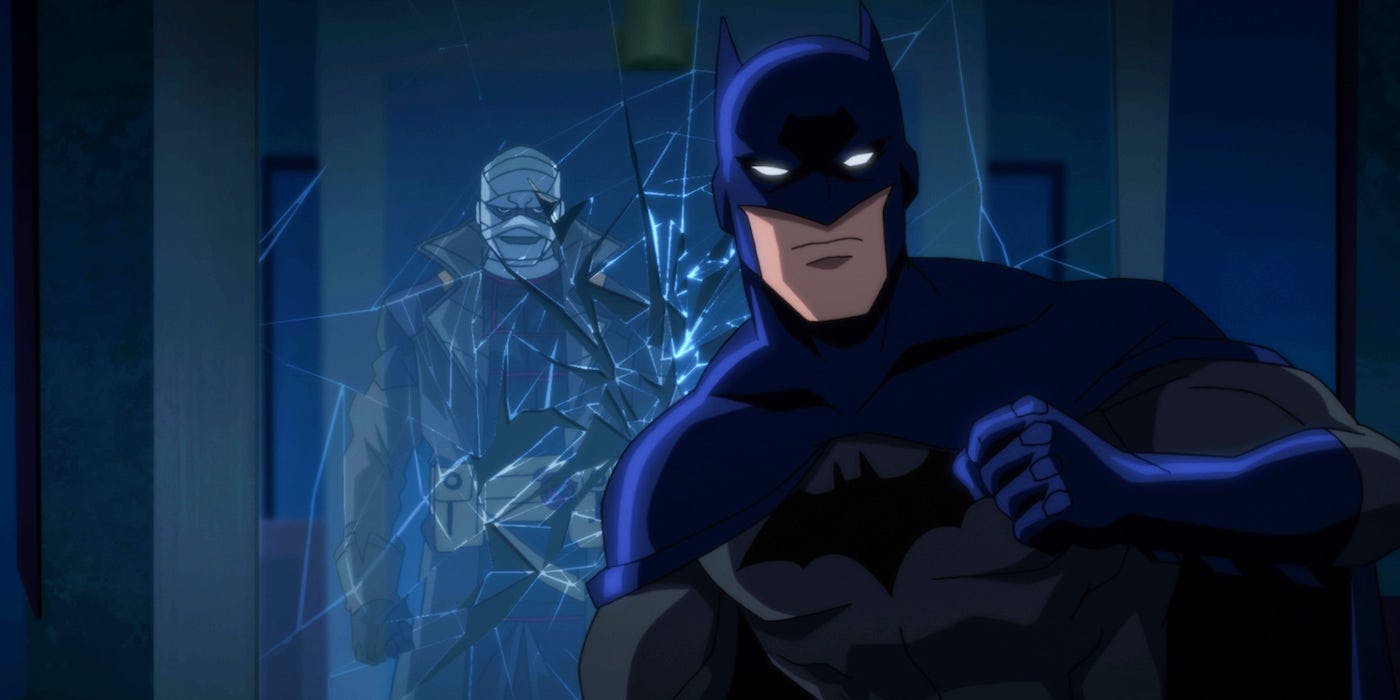 Interview: How DC incorporates Batman Hush into the current continuity

DC’s animated universe of films have been chugging along ever since Justice League: War kicked off a new series of canon back in 2014. It was previously announced that the 13th installment in the franchise would be Batman Hush, an adaptation of the fan favorite Batman story arc from the early 2000’s comics. We had the opportunity to catch up with a couple folks that worked on the film at San Diego Comic Con. Phil Bourassa, the lead character designer and Jason O’Mara (Batman) lent their time for an interview.

Speaking with Bourassa, he spoke about adapting the story of Batman Hush while weaving it into the current continuity. “You’re taking what's essential, and then you have to make it work with our ongoing narrative.” One of the more fascinating parts about the current run of animated universe DC has assembled is that it’s mostly composed of stories and adaptations that weren’t originally connected. Therefore, they’re tasked with staying faithful to the stories that fans love, while also finding a way to connect these stories together in a way that makes sense.

O’Mara talked about the decision to adapt this story arc for the current movie canon. “The fact that they chose our continuity for this movie… it was mind blowing.” O’Mara was a big fan of Batman comics long before he was ever cast in the role. He was already familiar with the story of Batman Hush and didn’t need a refresher to hop back into the role.

Batman Hush is now available for purchase on home video. If you enjoyed these interviews, subscribe to Shacknews and GamerHubTV’s Youtube channels for more pop culture interviews from San Diego Comic Con.