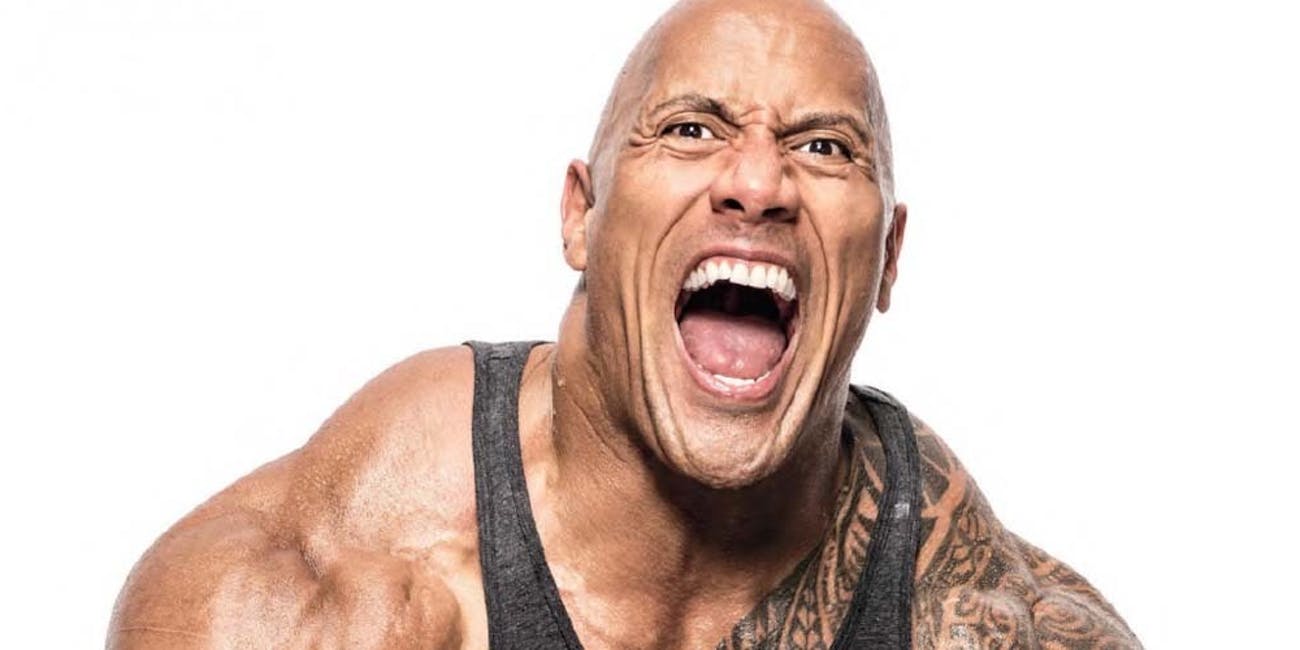 The Rock as Claptrap is Borderlands 3 Creative Director's dream casting

File this one under "absolutely confounding." Borderlands 3 is on its way out later this year, and fans can't wait to jump into their favorite looter shooter once more. But you might have already forgotten one important thing about the series; it's getting a movie thanks to Lionsgate.

Of course, a Borderlands movie would have to include Claptrap, because he's part of the game's iconic cast. And who would Borderlands 3 creative director Paul Sage most prefer to have as the robot? None other than Dwayne "The Rock" Johnson. And while it doesn't really matter who you have take on the role, as anyone's voice can be modulated to sound like the iconic droid, The Rock still seems like a weird voice, right?

Otherwise, Scott Kester, Borderlands 3's art director, agreed that Johnson should play Claptrap, but not just his voice - a full-body costume gig would be required. He also suggested Bill Murray.

"I’m gonna go with Bill Murray. Yeah! That’s who I want to play Claptrap. Maybe he’d finally get an Oscar."

Right now, producer Avi Arad is attached to oversee the project, and we really have no idea what it might entail. Supposedly, it's based heavily on the games themselves, but there aren't any real details about what kind of plot to expect or anything about who might appear in-game. It will also include a new female protagonist.

As far as the game release goes, you can look forward to playing Borderlands 3 as of September 13 later this year. That's not very far off, but it looks like we'll still be waiting quite a while to hear more about the movie, whenever it shows up.