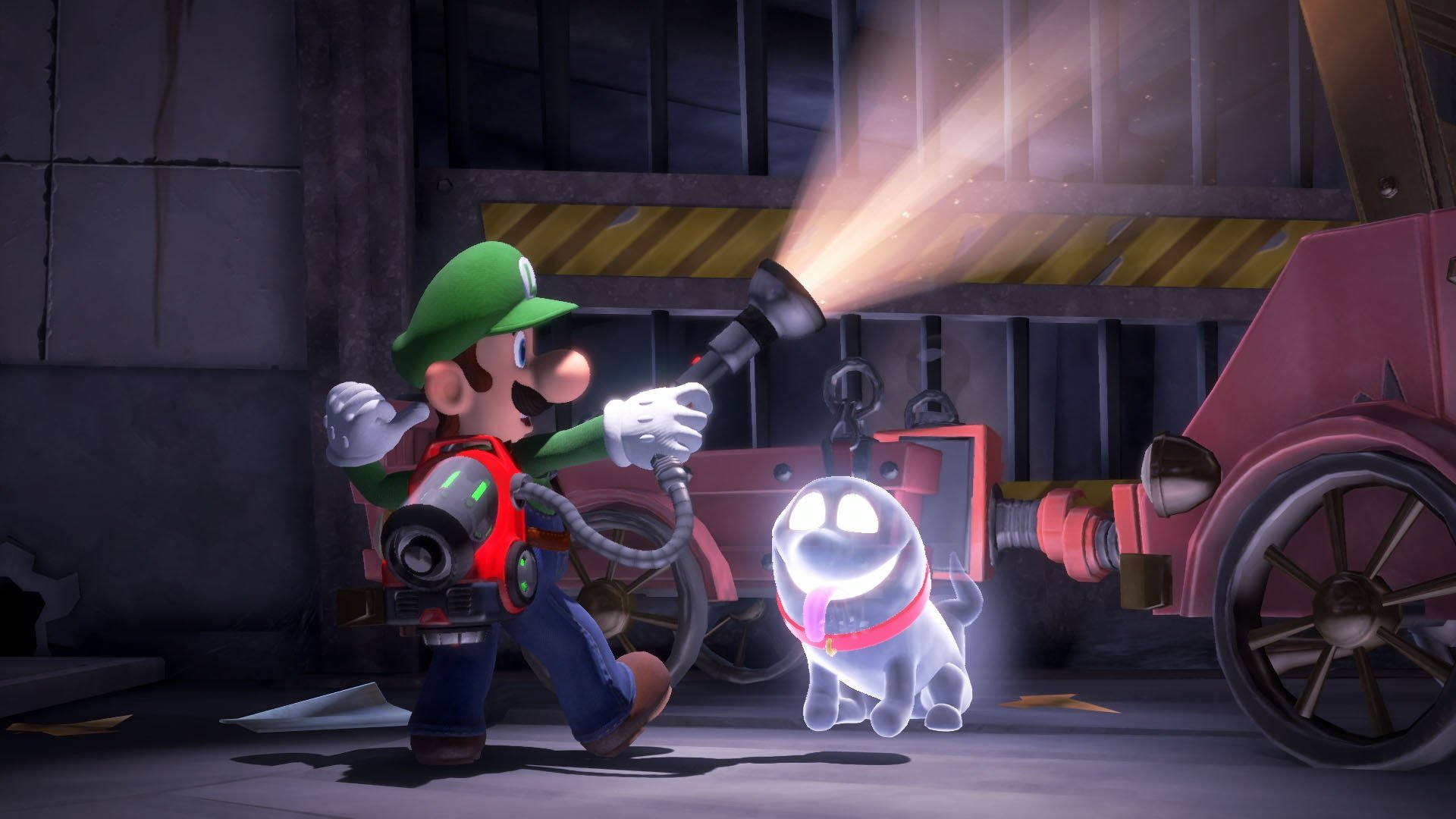 If you’re looking forward to diving into the latest chapter of the Luigi’s Mansion series on Nintendo Switch, then you’re going to need to know Luigi’s Mansion 3’s release date. The good news is Nintendo has already revealed all of this information, and we’ll break it all down for you in the article below.

Luigi’s Mansion is currently set to release exclusively on Nintendo Switch on October 31, 2019. That means fans of the series have just a few short months to wait before they’ll be able to dive into the long-awaited next chapter of the series that tests Luigi’s courage on a constant basis.

In Luigi’s Mansion 3, players will take control of Luigi as he explores a luxurious hotel. According to the official Nintendo Switch page:

Luigi embarks on a dream vacation with Mario and friends upon receiving an invitation to a luxurious hotel. However, his dream quickly becomes a nightmare when King Boo reveals everything had been a ploy to capture Mario and friends. With the assistance of Professor E. Gadd once again, the reluctant and cowardly hero Luigi traverses up and down treacherous floors of the now-ominous hotel on a quest to save them.

For more info, make sure you head over to the official Nintendo website.

There’s no doubt that the next chapter of Luigi’s journey will be a terrifyingly good time, and we don’t have long to wait for it. You can read our full hands-on preview of the game from E3 2019 to learn more about Luigi’s upcoming adventure. Of course, you will be able to purchase Luigi’s Mansion 3 on Nintendo Switch this October for $59.99, so make sure you’re ready when Halloween rolls around. For more info, make sure you keep your eyes glued to Shacknews on Twitter.

How to start Stormzy's 'Fall On My Enemies' mission - Watch Dogs: Legion