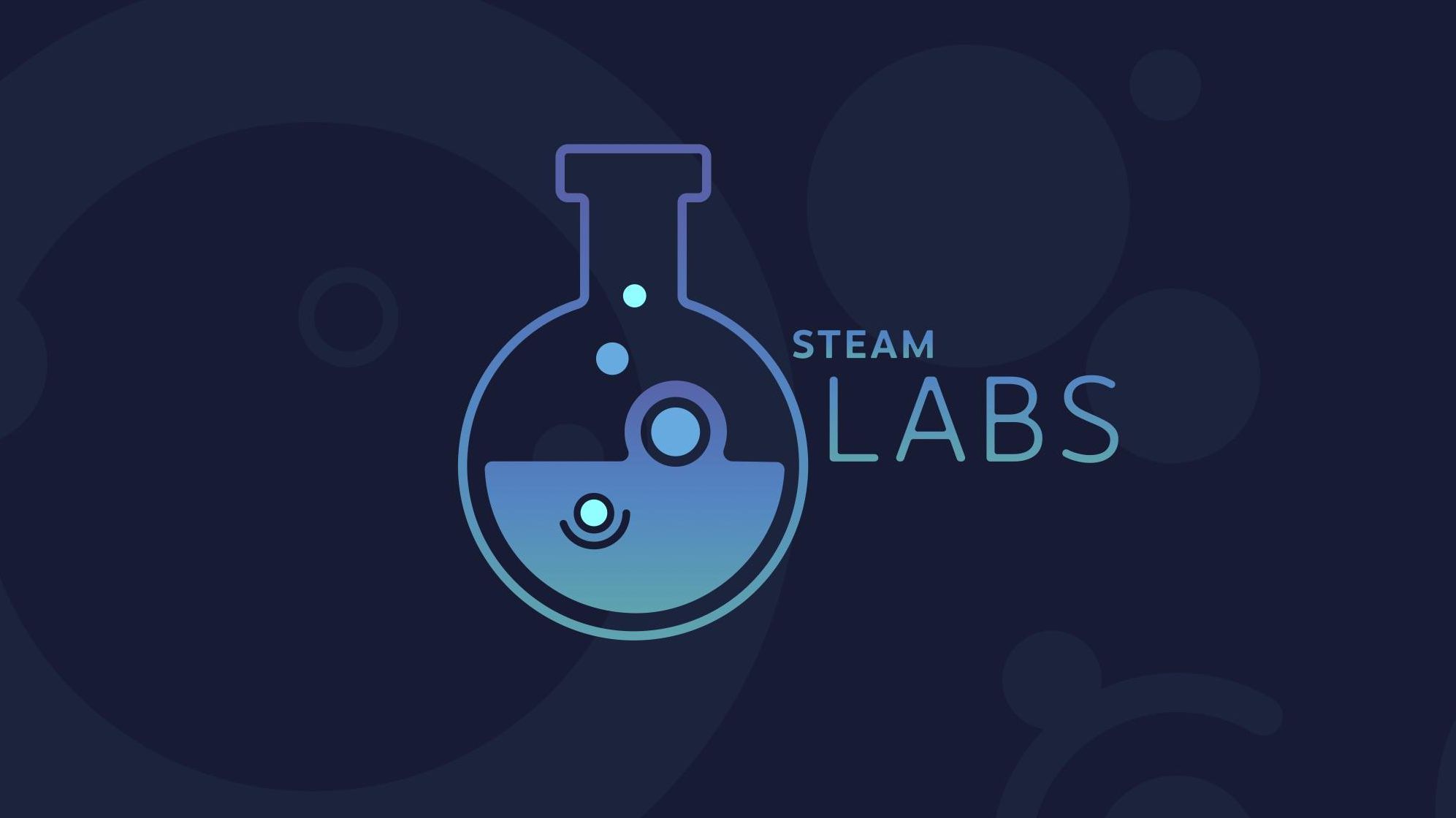 Steam just debuted its new Steam Labs "experimental" hub, where users can go to check out various different projects Valve has up its sleeve, but one of the coolest included in the entire project is, by far, the Interactive Recommender.

The Interactive Recommender actually uses machine learning to help figure out what kind of games it should recommend to you based on the variables you supply it with. Instead of being fed explicit suggestions, however, it learns from games you and other people play, and then makes an attempt at giving informed suggestions based on the decisions of others who play games on Steam. In this, it's shaping up to be an interesting and nuanced way to find new games to play.

You can go through the games already on Steam with this tool and use various filters to input what kind of categories you're looking for, how old the game releases should be, how popular or niche the titles you want should be, and a range of other options that can help you find the perfect game for you. Right now, unfortunately, you can't remove games from your recommendation list, but hopefully that's something Steam is working to fix and will have altered in the future if it decides to complete this "experiment" going forward.

The Interactive Recommender, if it receives all the attention it deserves to become a full-fledged tool that hits Steam primetime, is poised to be an integral part of the service. Here's hoping Valve continues to find it worth tinkering with, because it certainly has a lot of potential already.