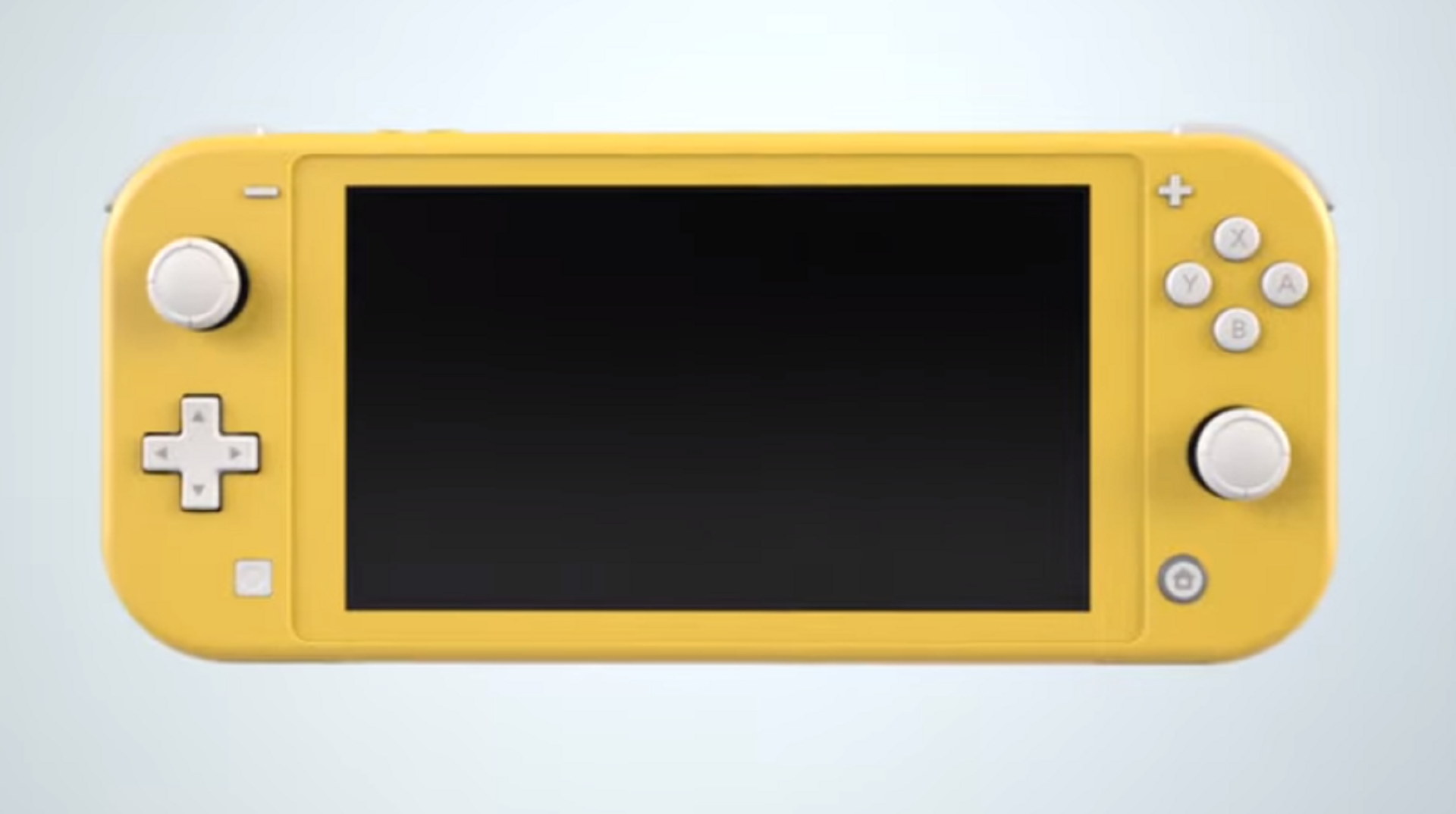 Nintendo just announced the next addition to their Switch family of products, Nintendo Switch Lite. Many people are focused on the features from the original hybrid console that have been removed in this cheaper $199 model, but we think it is worth pointing out something that is being added to the device in this new form factor. The D-Pad has returned to the left Joy-Con. The Nintendo Switch Lite features integrated Joy-Con controllers and the Big N removed the directional buttons in favor of their classic D-Pad. This will be a welcome addition for platforming game fans.

The Nintendo Switch Lite removes some features that made its predecessor really stand out like the ability to dock and play on the TV or flip out the kickstand for some tabletop gameplay. The Joy-Con controllers also see the removal of HD Rumble force feedback as well as the IR sensor that is found in the detachable right Joy-Con on the original Nintendo Switch. Players will still be able to connect existing Joy-Con or Switch Pro controllers wirelessly, so some multiplayer games might work. While there are some drawbacks to the removal of these features, the lower $199 price point and portable form factor will likely make up for the compromises.

Many Switch owners who play games in handheld complain about having directional buttons on the left Joy-Con. This is especially annoying in platforming games like Celeste or the recently released Super Mario Maker 2. Hori even made their own third-party Joy-Con that reintroduced the D-Pad, and it seems like Nintendo took notice. The integrated Joy-Con controllers in the Switch Lite device allowed Nintendo to take a look at a fresh design for input, and the return of the D-Pad is great to see.

Are you interested in this new Nintendo Switch Lite dedicated handheld device? Still on the fence? Head over to the official Nintendo website to compare Switch models to figure out which one is right for you.