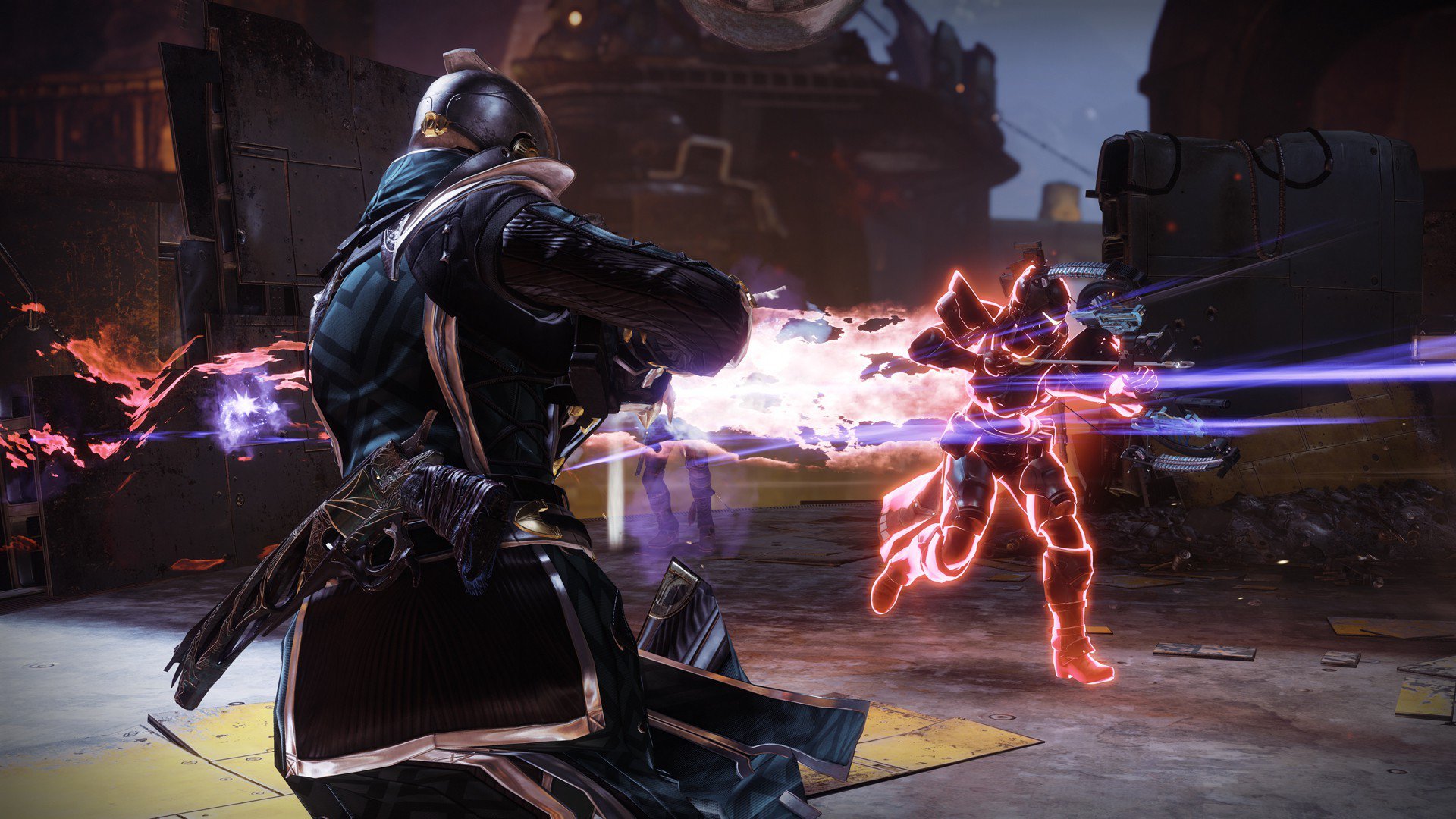 The latest patch for Destiny 2, update 2.5.1.1 is now available to download. The update brings quite a few changes to the game, including some Clan changes, sandbox changes, and even a few general updates for the Menagerie, Crown of Sorrow, and the Eververse trading system. We’ve detailed all the changes below, so take a look to see what’s new in Destiny 2 update 2.5.1.1.

Bungie posted the official patch notes on the Destiny 2 website earlier today, detailing all the changes coming to Destiny 2 with the update to version 2.5.1.1. We’ve included the details below, but you can also check out the original post on the official website.

Now that you know what’s changed with the recent Destiny 2 update, make sure you check out our handy Destiny 2 walkthrough and guide for more help.