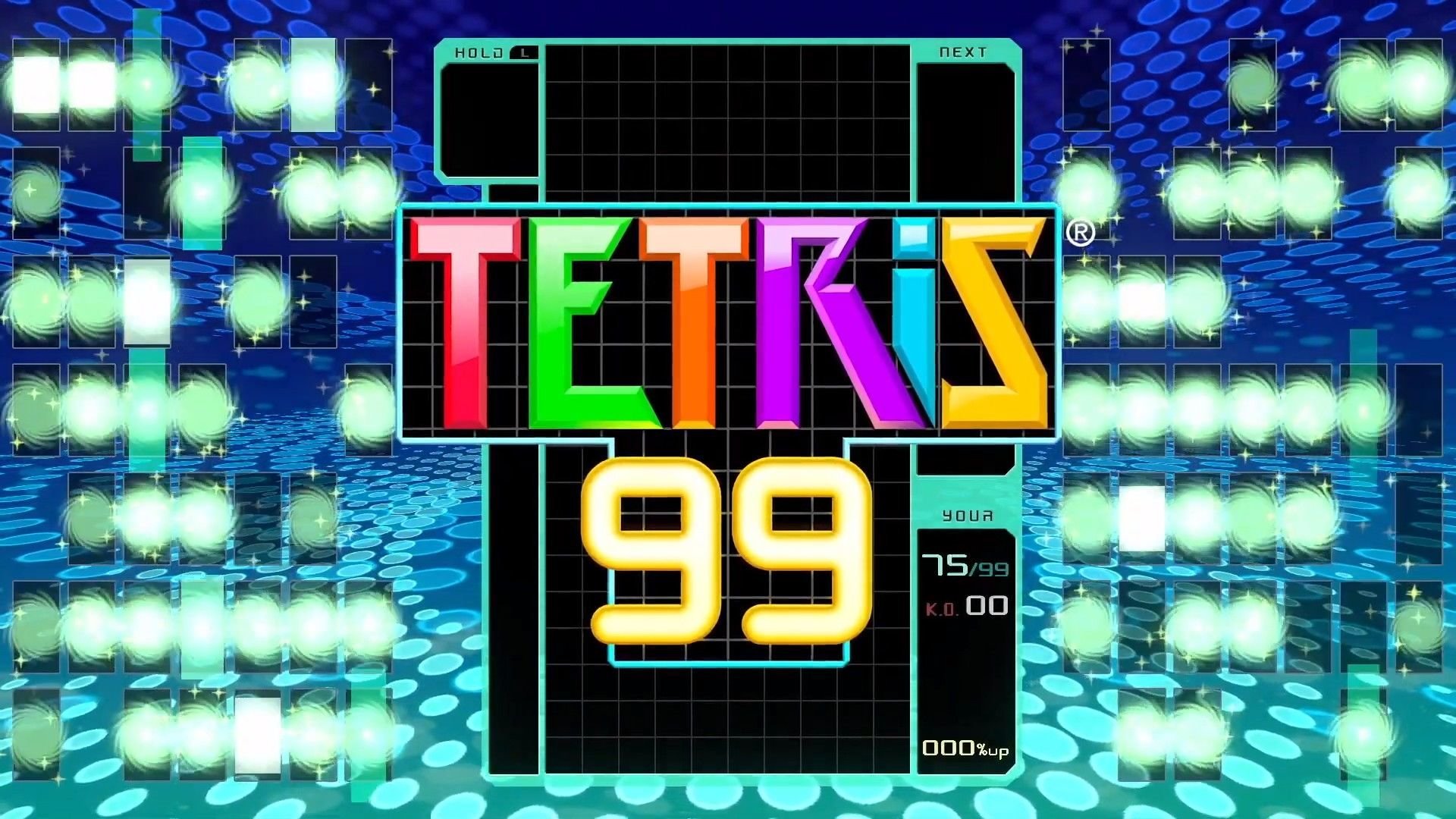 When Tetris 99 released earlier this year, the free Tetris battle royale game took the world by storm. Available exclusively on the Nintendo Switch, the game blends the puzzle, tile-matching of the Tetris series with a battle royale formula, tasking players with being the last player “alive”. Those who have been making a name for themselves will have a chance to prove their skill later this month in the Tetris MAXIMUS CUP Splatfest Edition, a special tournament celebrating the Final Splatoon 2 Splatfest. This guide will tell players everything they need to know about the Tetris MAXIMUS CUP start and end times, so they can dive in and take part in the tournament when it launches.

This will give competitors three days to take part in the competition in which they can earn at least 100 event points to unlock a Splatoon 2 in-game theme for Tetris 99. This will be the 5th Tetris 99 MAXIMUS CUP event that has been held since the game’s release in February. If you want to take part in the online event, all you need to do is log into the game on your Nintendo Switch and take part in battles in the event.

Now that you know the Tetris 99 MAXIMUS CUP Splatfest Edition start and end times, you can prepare to dive in and unlock the Splatoon 2 in-game theme to show off your love for Nintendo’s fun and frantic shooter. Of course, you can also follow Shacknews on Twitter for more of the latest Tetris 99 news, as well as other great content.