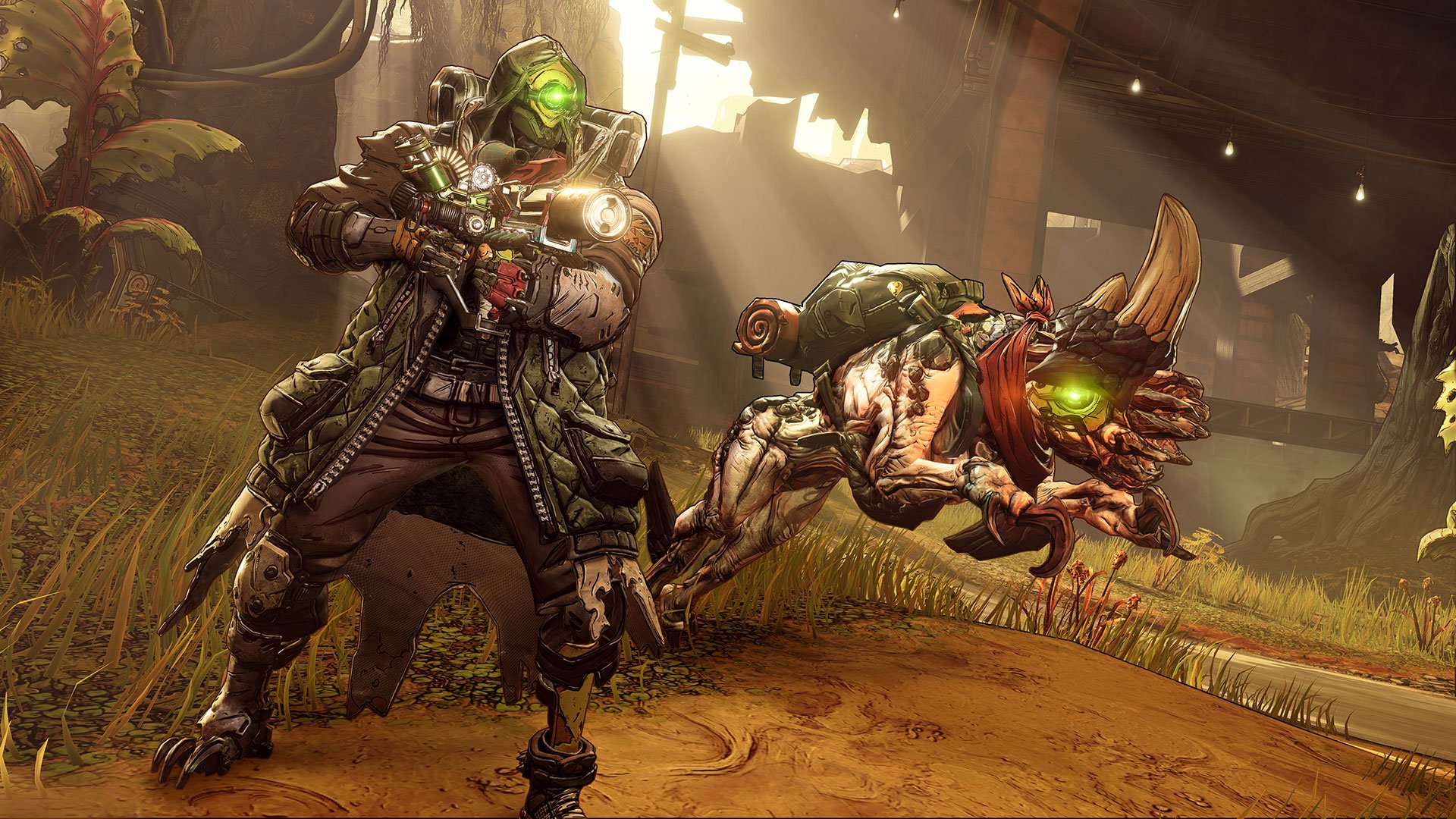 Ready to get your loot on in Borderlands 3? Gearbox is looking to make sure that doing that is as easy as it can possibly be for gamers of all backgrounds. During a Borderlands 3 panel at Guardian Con, the team discussed a few features that fans can look forward to seeing in the game when it finally debuts later this year.

Much of the panel explored ways that the team is working to ensure the game can be enjoyed by as many players as possible, no matter how long they play or if they're disabled or dealing with challenges in life. The game's level syncing feature will let you play with friends even if you don't have time to level up your characters like they do, which means you can enjoy the game whether you've got 5 minutes or 5 hours to spare.

Additionally, the game will include fully re-mappable controls, Xbox Adaptive Controller compatibility, and support for subtitles and closed captioning with text size and opacity options. Loot makes a different noise when dropped and the game doesn't just color-code it to make sure colorblind players have a way to discern what's what. There are other accessibility options as well, such as aim assist and toggles for auto-mantling, running and crouching, and head bob.

Shacknews' Ozzie Mejia went hands-on with the game. Here's what he thought about his time with it:

"Borderlands combat feels as smooth as ever, with heavy firepower, crisp firing rates, and low recoil across most of the weapons I used. This is where my own personal hangup with the Borderlands series started to surface and that's that sometimes there are too many guns, as it becomes hard to determine which is most effective, most powerful, or even which is the coolest. For the purposes of this demo, I largely stuck with a rare Tediore SMG, which not only delivered fire damage, but any discarded clips would become their own turrets. Yes, it's guns on top of guns. But even if you're the type to use just one or two weapons, there's more ways to use them than ever. Nearly every gun in Borderlands 3 now has an alt-fire, giving every weapon greater versatility."

Borderlands 3 is set to arrive on Xbox One, PlayStation 4, and PC on September 13.