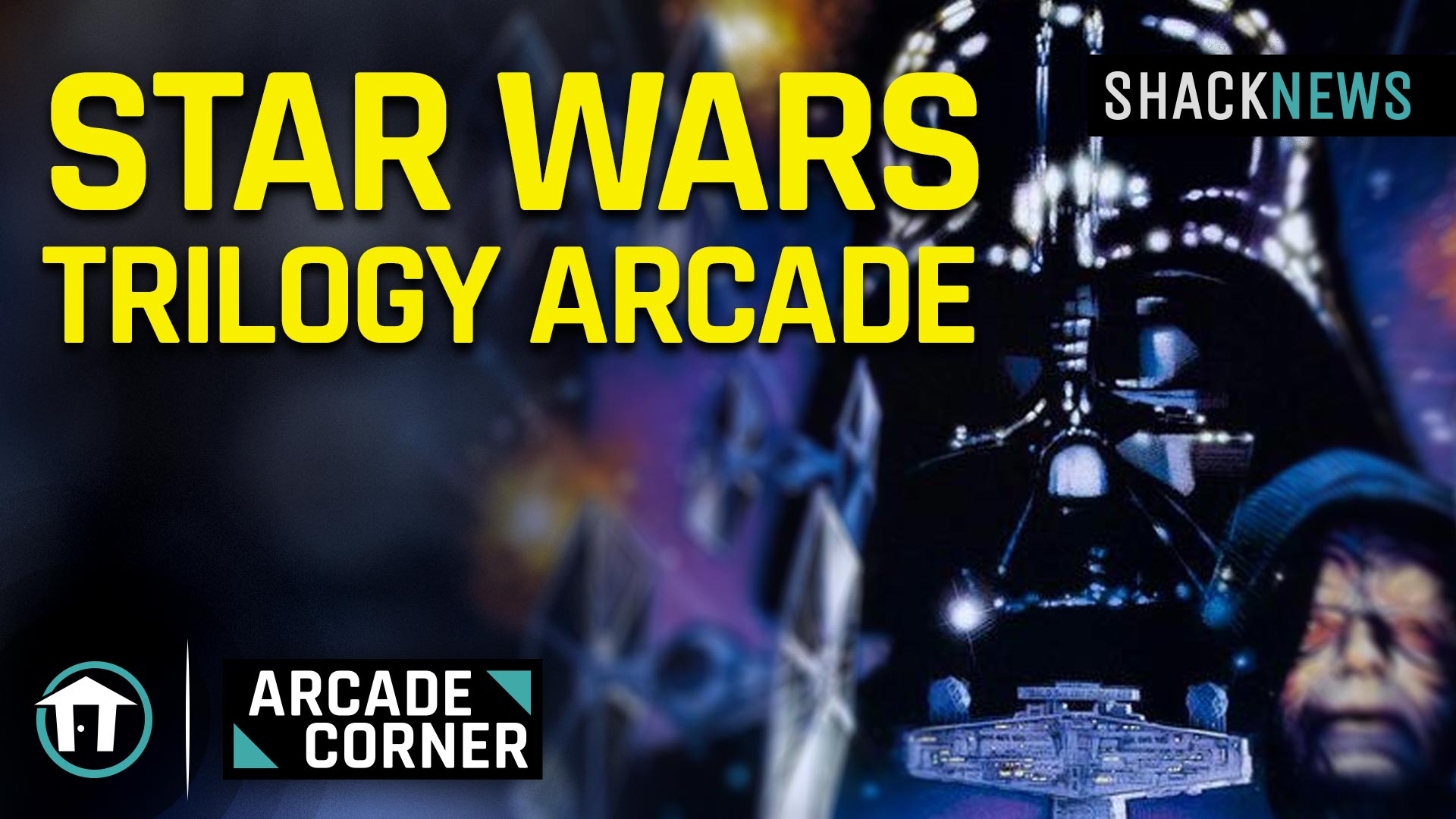 There were three core levels. The first tasks players with blowing up the Death Star at the Battle of Yavin from Episode IV. The second level has players taking down AT-ATs in the Battle of Hoth and the third level takes place on the forest moon of Endor. There was a bonus fourth level that was playable after completing the first three where players take on the Imperial fleet in an Endor Space mission.

The cabinet came in several different form factors and configurations, including one model that could seat two people. The game was released just before The Phantom Menace hit theaters, and it was quite popular. It was never ported to any consoles, which is pretty surprising considering how fun it was. Please take a look at this video to find out more about Star Wars Trilogy Arcade.

If you have a suggestion for a future episode of Shack's Arcade Corner, please let us know in the comments section or tweet @shacknews and @GregBurke85 with #ArcadeCorner.