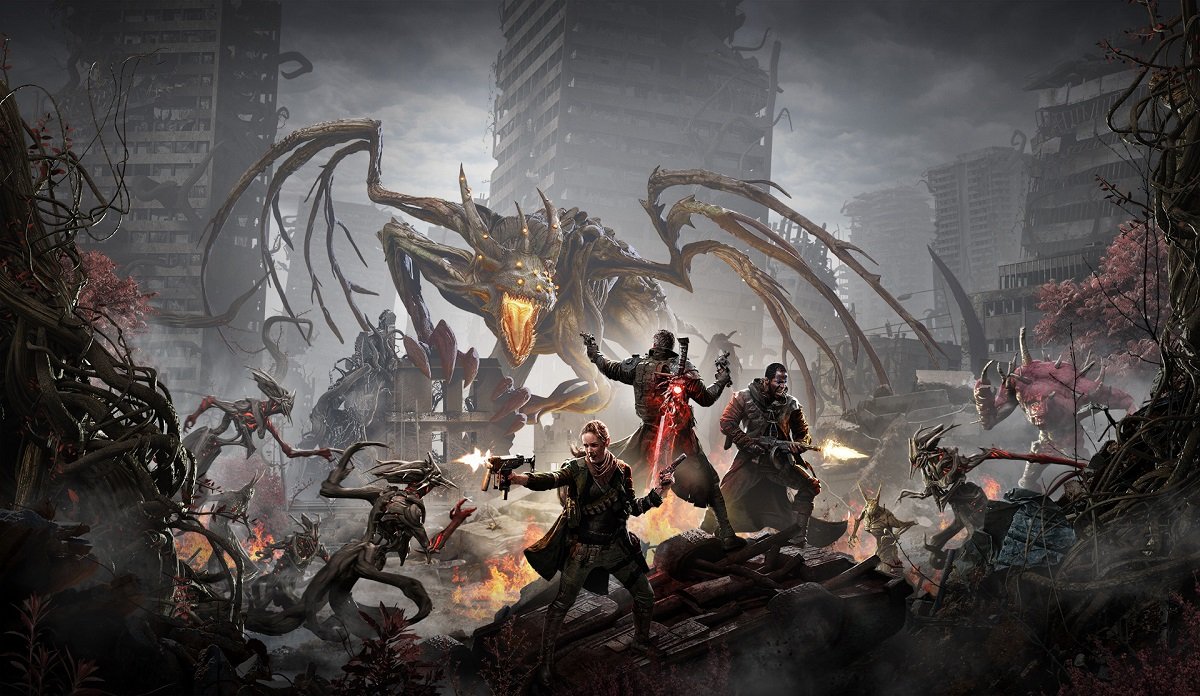 Remnant: From the Ashes previews game's hubs in new video

Third-person survival action shooter Remnant: From the Ashes has debuted a sneak peek at some of the game's hubs, including Ward 13 and the mysterious labyrinth.

As far as the game's lore goes, when the Root invasion first began, wards were created in an effort to let interested parties study the World Stones, which were the path to teaching users how to travel between worlds. Ward 13 acts as something of a home for players in Remnant: From the Ashes, which will help keep the Root out and anyone looking to help rebuild humanity safe. As such, players can look for upgrades, weapons, supplies, gear, and plenty of lore there when they visit.

As far as the Labyrinth goes, it's a "boundless dimension" and physical connection that brings two planes of existence together. It's created out of several floating islands connected by suspended pathways and could potentially offer ways for the abyss to allow access to worlds previously severed from the World Stones. As is usually the case with mysterious areas, they're likely hiding something else, too. But what could it be?