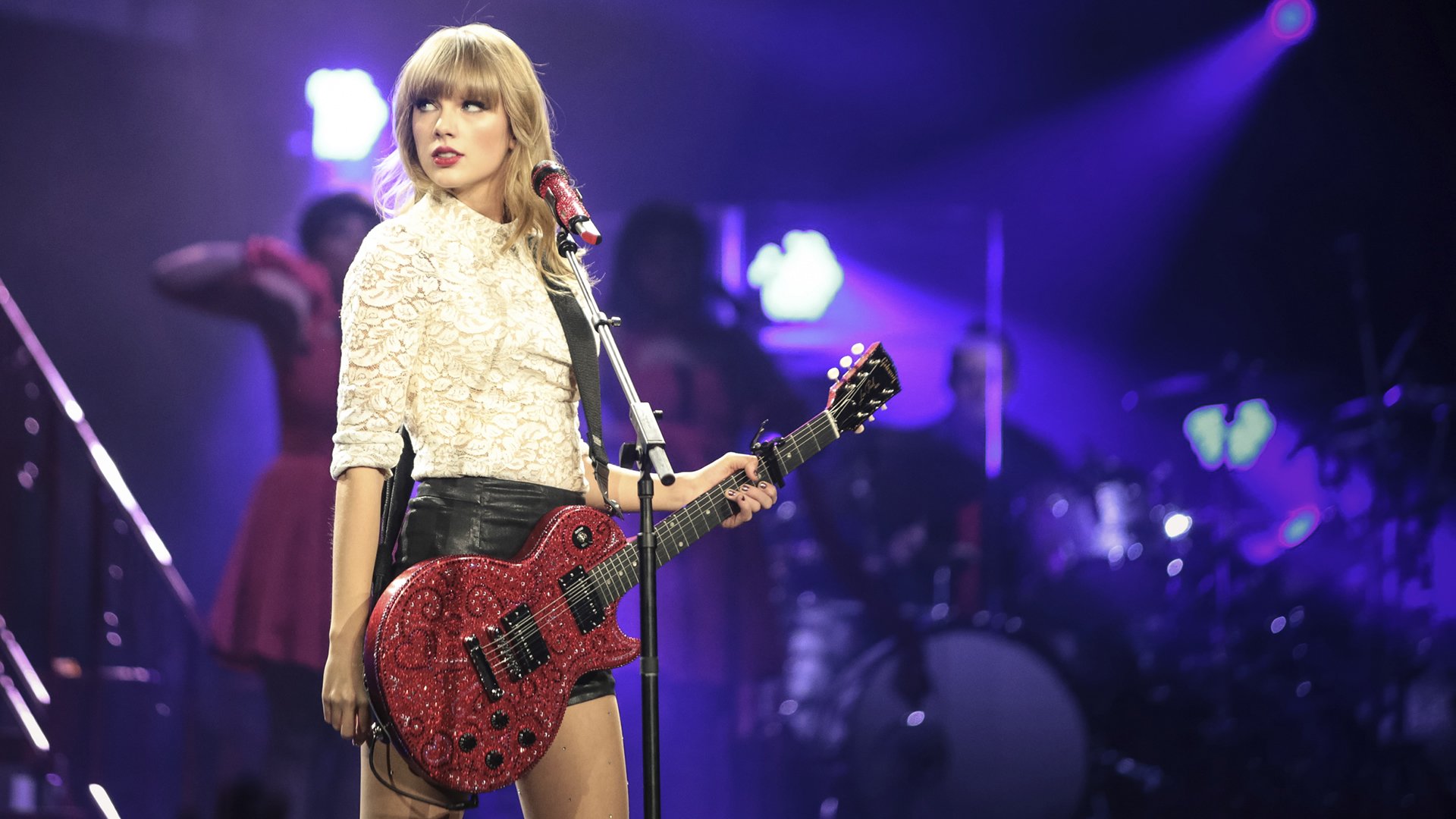 Amazon makes a big show of its Prime Day sales events, and the latest will be headlined with a concert by Taylor Swift. Like the event itself, the Prime Day Taylor Swift concert is being offered exclusively to Amazon Prime members, and will be live streamed online to all compatible Echo devices. That's right, no need to buy tickets or drive out to a concert venue this time — users can simply catch the show from the comfort of their own homes. Want to catch the concert live? Here's when and where to tune in.

Taylor Swift's Amazon Prime Day 2019 concert will be streamed live through Amazon Prime Video on Wednesday, July 10 starting at 9 p.m. Eastern time. That's 6 p.m. Pacific, 7 p.m. Mountain, and 8 p.m. Central time. Swift will be performing some of her latest songs, including "You Need To Calm Down," and will be joined on stage by SZA, Becky G., Dua Lipa, and host Jane Lynch.

To watch the concert, Prime members only need to tune in through their Amazon Echo devices, or through the Amazon Prime Video app on just about any smart device. Even better, Amazon says that some of the songs performed by Taylor Swift during the concert will be available for on-demanding listening after the concert has concluded.