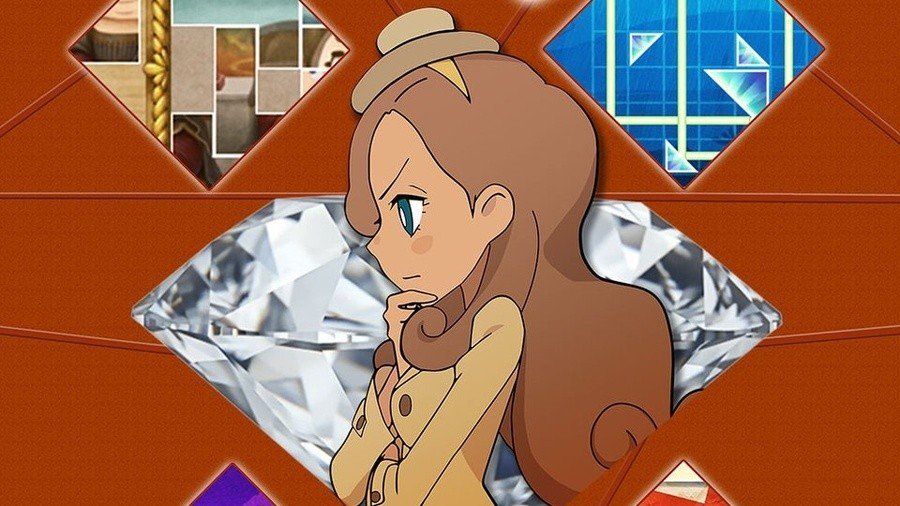 This November, we'll get our first official Layton entry on the Switch, which follows his daughter Katrielle as she works diligently to find out where her father's gone missing to. Aided by a cast of colorful characters, including a student named Ernest Greeves and a talking dog named Sherl, Katrielle has her work cut out for her.

The game will support buttons, touchscreen, and mobile controls depending on what you're most interested using, and the Switch version of the previously 3DS-only title will come packing plenty of new content as well. This version will include over 40 new puzzles as well as "refined" versions from the old game.

You can also expect better graphics, over 50 new outfits for Katrielle, and an improved screen layout to make playing the game even easier than before

You can see the game in its 3DS iteration below from its original trailer:

If you're looking forward to taking Katrielle's journey with you on the go with your Nintendo Switch and experiencing her story on a hone console for the first time, the game is set to release on November 8. Mark your calendars!