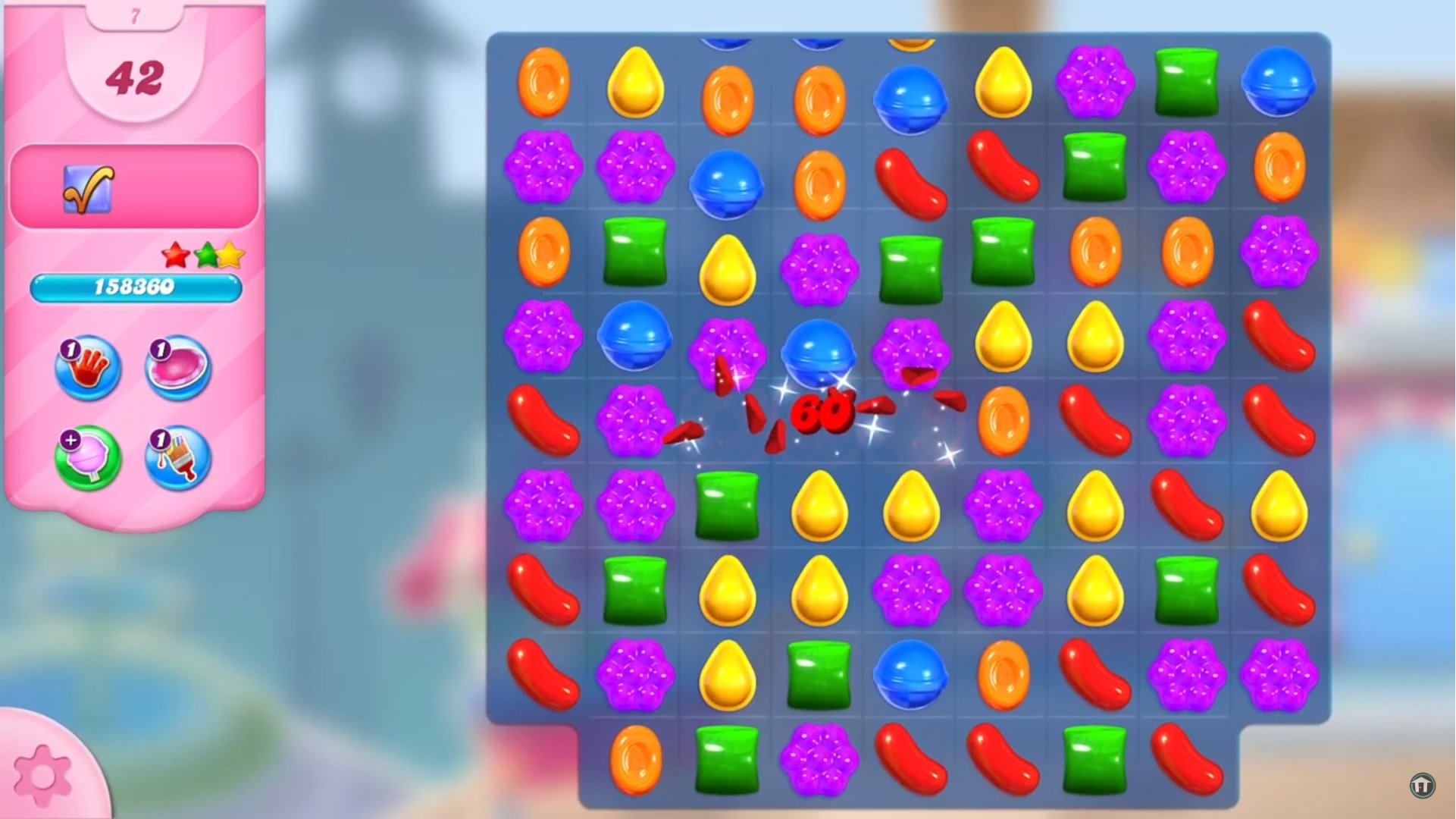 Candy Crush developer on how the game became a phenomenon

With the rise of smartphones over the last decade, mobile games have also ascended to a high level of popularity. One of the most iconic titles to release under this banner is Candy Crush, a puzzler that puts a colorful and sugary spin on a tried and true formula. We had the honor of catching up with Tjodolf Sommestad, the chief of development at King, the developer behind one of the highest grossing mobile titles ever.

In the interview below, Sommestead speaks about the history of Candy Crush. Candy Crush originated as a browser game. Existing alongside 200 playable games on King’s website, Candy Crush was always a fan favorite. The team at King decided there was something special about this puzzler that set it apart from the rest. “We found this balance where players can strategize… but it’s also quite relaxing.” They decided to spin Candy Crush into its own franchise. Thus, Candy Crush Saga was born and brought to iOS and Android.

Candy Crush really found its sweet spot (no pun intended) in the way it keeps audiences coming back for more. Sommestead explained to us that the games inviting aesthetic is a part of what keeps people playing. The candies, art design, and themes all invoke a sense of nostalgia and familiarity. It’s simple and satisfying gameplay loop is also a driving force behind its appeal. There’s a sense of warmness and welcoming that Candy Crush provides players.

It’s been seven years since Candy Crush Saga launched for iOS and Android, and the train shows little sign of slowing down. It remains one of the highest rated and most downloaded titles on the App Store. The franchise has also produced several spinoffs such as Candy Crush Soda Saga and Candy Crush Jelly Saga. For more in-depth reviews, subscribe to Shacknews and GamerHubTV’s YouTube channels.