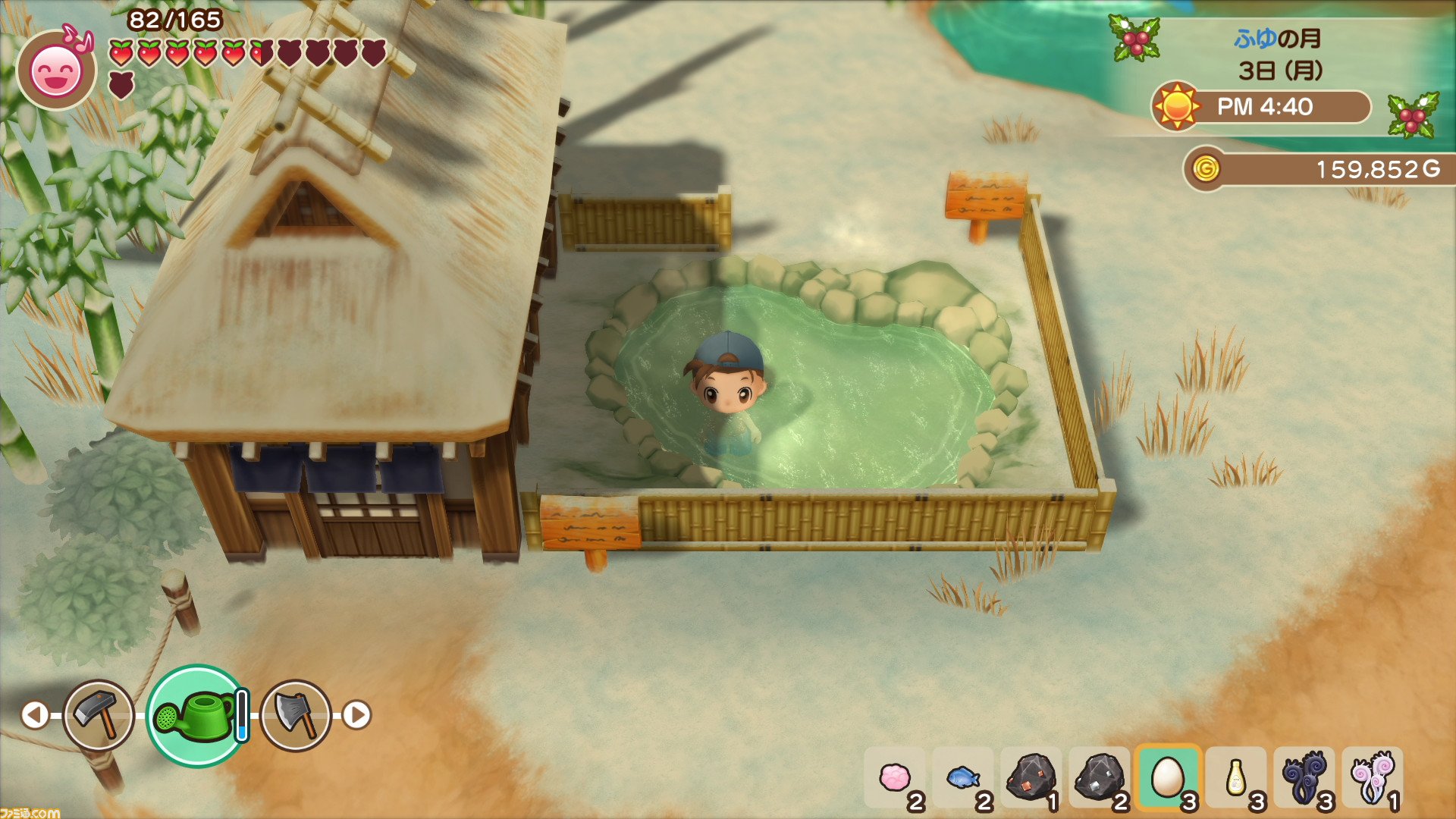 Given that we've seen localizations of most other Harvest Moon/Story of Seasons titles (like the upcoming Doraemon-focused version), it's highly likely we'll see an English version, but nothing to celebrate just yet. The game will arrive on October 17 in Japan though, so perhaps an announcement is on the way?

Unfortunately, we don't know much more about the game beyond the fact that, according to Famitsu, it's essentially a ground-up remake in the vein of the other Story of Seasons titles, so it'll be a sight different than what you might be used to from the classic Harvest Moon titles.

I reviewed the original entry in the Story of Seasons series over at the now-defunct Modojo that still lives on through the magic of Shacknews. I rated it an 8 out of 10 in my review. Here were my thoughts on the quaint little farming adventure:

"Story of Seasons: Trio of Towns is an excellent addition to the already sprawling and exciting Story of Seasons franchise. Even though there's just one game for Story of Seasons proper, it's still part of the venerable Harvest Moon series, and there's so much to do in the game it may be off-putting and overwhelming at first. But the sheer breadth of things to do, interactions with other characters, unlockables, and attention to detail make Trio of Towns one farm simulator that's absolutely worth your time. Just make sure you've got the time to devote to it, especially since the first few hours of the game require the most reading and attention of all. If you can give it the TLC it requires, then you'll be rewarded with the best farming game since, well, the last Story of Seasons!"

Here's hoping the localization gods smile upon us and bless us with a bounty of new Harvest Moon goodness. These games are absolutely due for a remake.