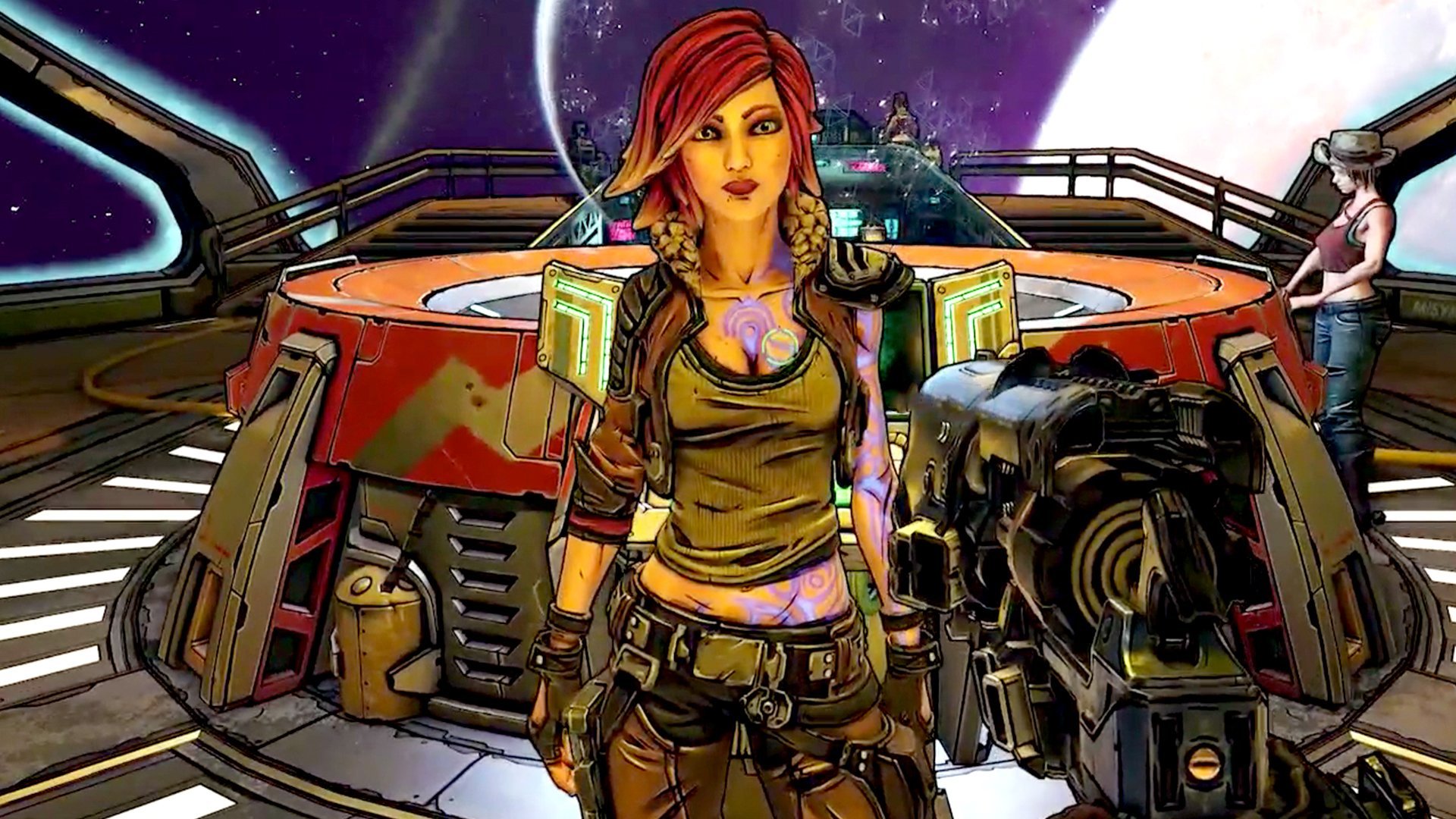 2K Games and Gearbox Software are hard at work putting together Borderlands 3 for the loot shooter-hungry masses, and today the teams released a new trailer showcasing the first in a series of "Claptrap Presents" videos.

The videos will explore various planets throughout the game, and the first clip introduces the one we're most familiar with: Pandora. The video plays out much like a tourism video, except a lot darker. You, along with fan-favorite character Claptrap, go on a journey throughout the wilderness of Pandora on a search for "nature’s most beautiful spitting and / or barfing creatures.” Delightful.

Blake Morse was on hand to preview Borderlands 3 ahead of its release later this year. Here are his thoughts on how the game played out:

"Borderlands combat feels as smooth as ever, with heavy firepower, crisp firing rates, and low recoil across most of the weapons I used. This is where my own personal hangup with the Borderlands series started to surface and that's that sometimes there are too many guns, as it becomes hard to determine which is most effective, most powerful, or even which is the coolest. For the purposes of this demo, I largely stuck with a rare Tediore SMG, which not only delivered fire damage, but any discarded clips would become their own turrets. Yes, it's guns on top of guns. But even if you're the type to use just one or two weapons, there's more ways to use them than ever. Nearly every gun in Borderlands 3 now has an alt-fire, giving every weapon greater versatility."

You'll be able to get your hands on the game when it hits Xbox One, PlayStation 4, and PC on September 13.